Home
Concept Cars
Volkswagen might be planning a seven-seater SUV 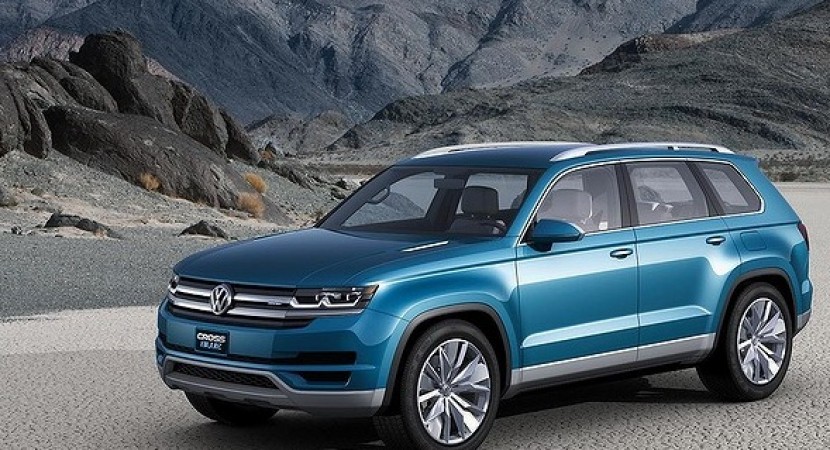 Volkswagen’s 4×4 range might soon get a new family member, a SUV especially designed for the North American Market, which is said to have seven seats.

This kind of Volkswagen crossover has been previously discussed, only that this time the possibility for the model to get green light is even bigger. For instance, we know for a fact that there are already two plants that might work on it, one in US, Chattanooga, and one in Mexico, Puebla. 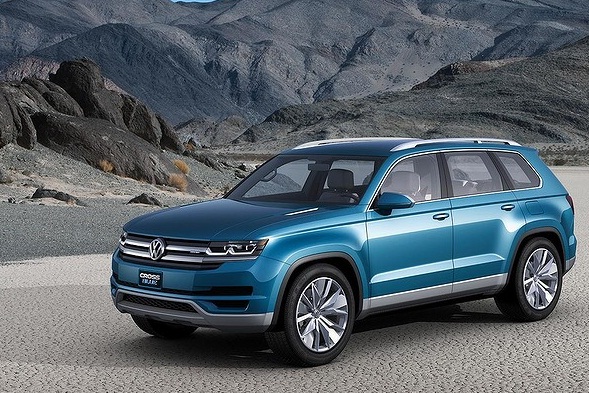 Before you get too excited, bear in mind that Volkswagen officials have not agreed upon it, even though the necessity to come up with a new model is vital, and such a crossover might be just the right strategy for the Americans in love with big bulky cars. 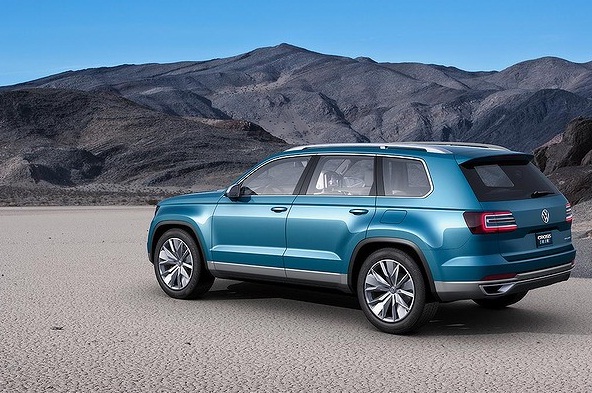 The problem with the two factories fighting to make the seven-seater reality is that the one in Mexico is not properly equipped for the moment, and it might have to work hard in order to be ready for the MQB platform. 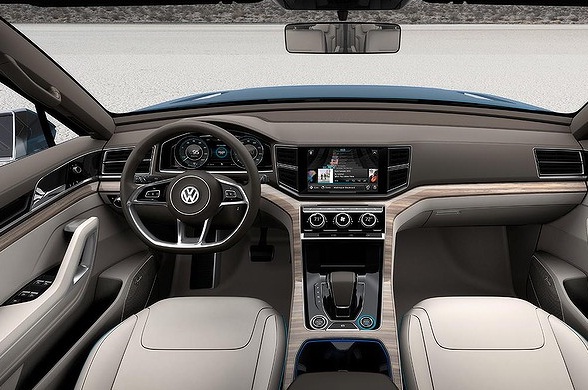 As news go by, if Volkswagen will start working on this new car, they should make it slightly bigger than the popular Touareg and change the internal architecture by the previously mentioned MQB platform. Moreover, the SUV might be closely related to the already introduced CrossBlue concept, which we have all witnessed back in January, during the Detroit Motor Show.