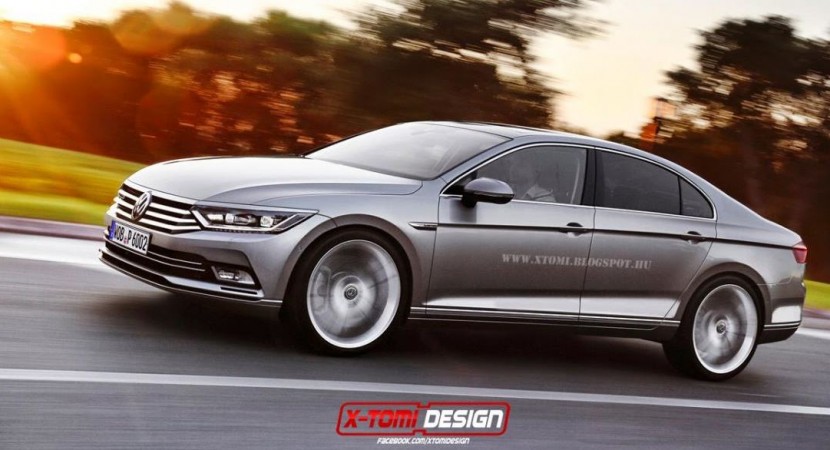 It seems that the rumors with the upcoming Volkswagen Passat CC are now over, as the German based carmaker might be introducing the long-expected model on the market, somewhere in 2017.

The company has not confirmed the news yet, but according to a report launched by the famous Auto Motor und Sport online auto magazine, the Volkswagen Passat CC has big chances to be officially unveiled as a concept, at the 2015 Geneva Motor Show, this March.

Still in the rumor phase, the upcoming Volkswagen Passat CC might be bigger than the already launched 2014 Passat and might come with an interesting design and body language, like sloping roofline, rear liftgate and much more.

We don’t know yet what surprises the company has prepared for the interior, but expect a lot of high-tech gizmos and all kind of high-end materials, borrowed from its older sibling, the Volkswagen Passat.

Under the hood, the Volkswagen Passat CC is also set to be equipped with an array of both petrol and diesel units, like the 2.0-liter twin turbo diesel, with 240 horsepower and 500 Nm of torque. Hopefully, we might see the CC in Geneva and will get by to you asap.