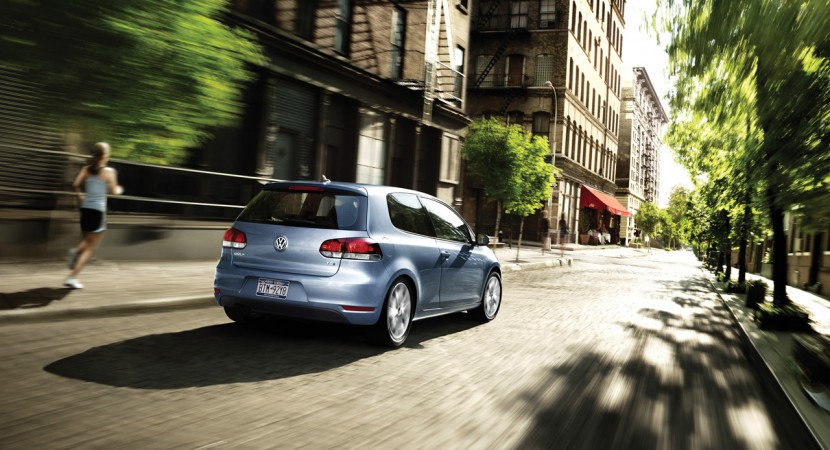 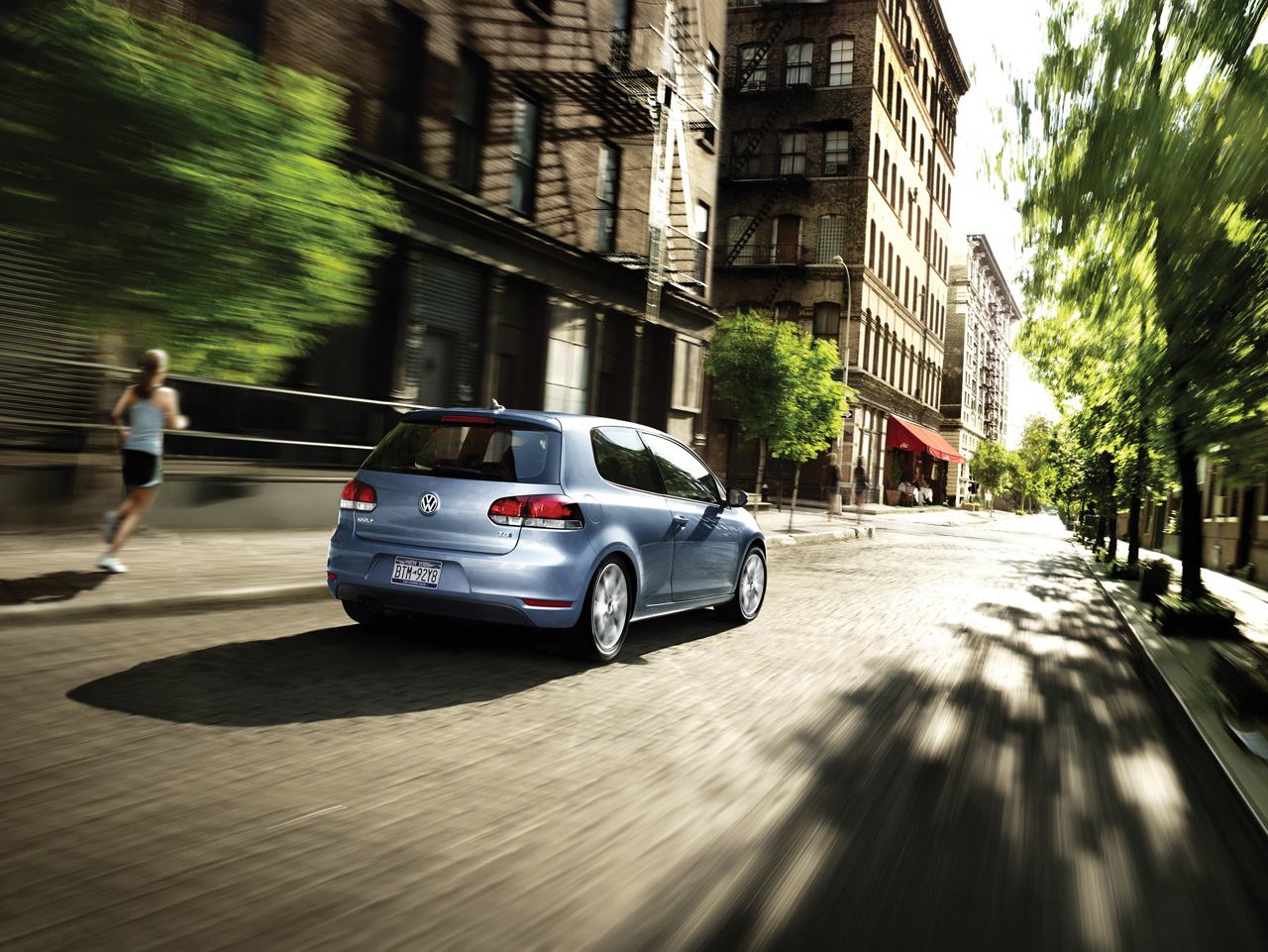 Volkswagen has now made that information official including pricing, options and EPA mileage numbers about 2010 VW Golf. Two engines options available, the old 2.5-liter inline-five carried over from the MK V model and the 2.0-liter TDI that debuted last year in the Jetta. Gas engined Golfs have a starting price of $17,490, and the better equipped TDI at $21,990.

Diesels also get a special lowered sport suspension as standard fit. Steering wheel mounted paddle shifters are fitted on the DSG-equipped Golfs, unlike the 2009 Jetta TDI. The 2010 models also have improved EPA figures. The manual gas Golf gets a 22/30 mpg rating, the manual diesel reaches 30/41 mpg; and the DSG diesel achieves 31/42 mpg – up with 2 mpg from the 2009 Jetta.

Volkswagen has also managed to eek out improved EPA numbers,with the manual gas Golf getting a 22/30 mpg rating. The manual diesel reaches 30/41 mpg while the DSG diesel achieves 31/42 mpg – up 2 mpg from the 2009 Jetta.