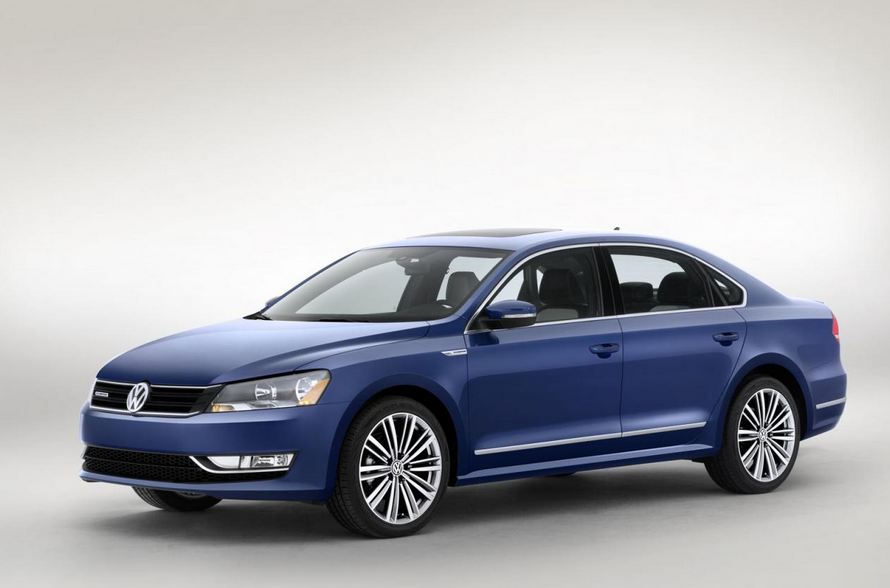 Volkswagen release details and photos on the new Passat BlueMotion concept, a prototype also seen in world premiere at the Detroit Motor Show. The German model benefits from a 1.4-liter four-cylinder direct-injection engine producing 150 horsepower and 249Nm of torque.

VW claims that the fuel economy is rated at 5,6 liters/100km or 42 mpg US on the highway. The Active Cylinder Management is also there to deactivate two cylinders when you cruise at low speeds.

In order to improve the fuel economy figures, there is a special DSG gearbox which comes with a coasting function.

More details and a near-production model to be released soon.