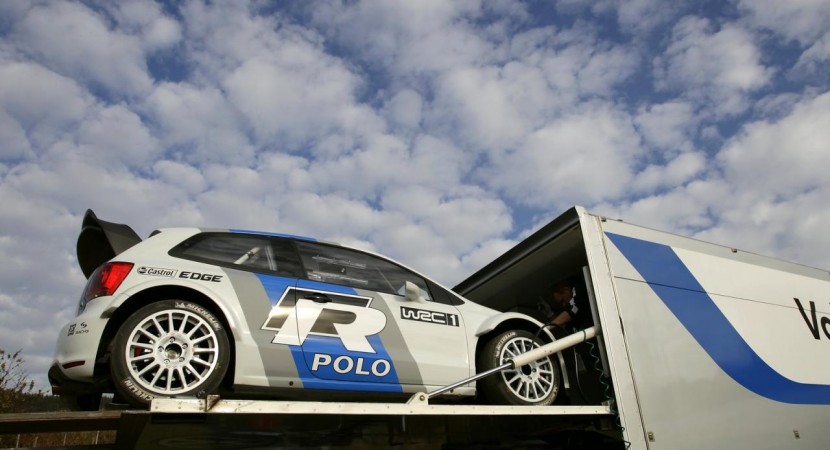 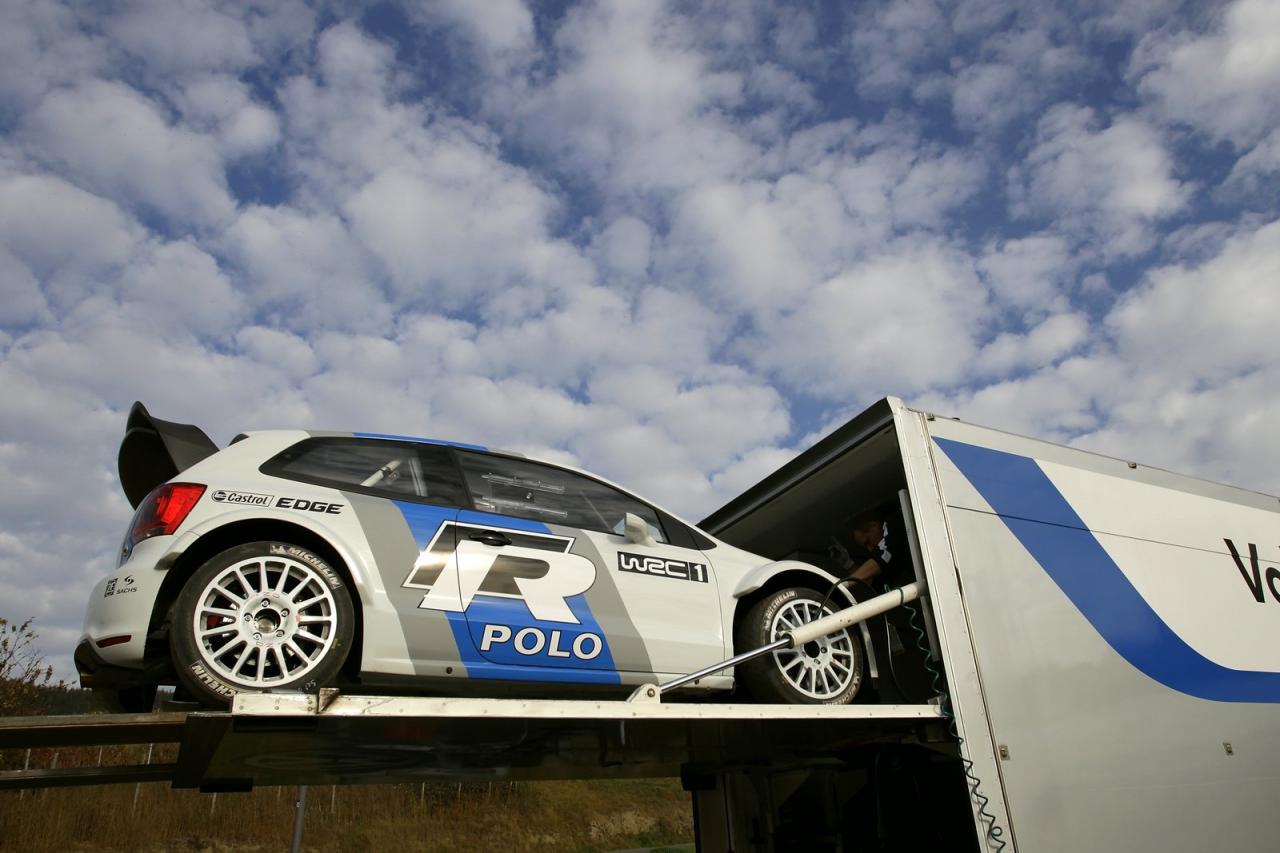 The Volkswagen Polo R WRC is equipped with an all-wheel drive system and is powered by a 1.6-liter TSI unit able to deliver 296 horsepower. Dr. Ulrich Hackenberg, member of the VW board, had the opportunity to drive the Polo R WRC for the first time. The initial tests were held in Veldenz, Germany, in the same place where the ADAC Rallye Deutschland took place.

“The first test with the new Polo R WRC is a special moment and marks an important milestone in the preparations for our entry in the WRC,” adds Dr. Ulrich Hackenberg, Member of the Volkswagen Brand Board of Management for the Development Division. 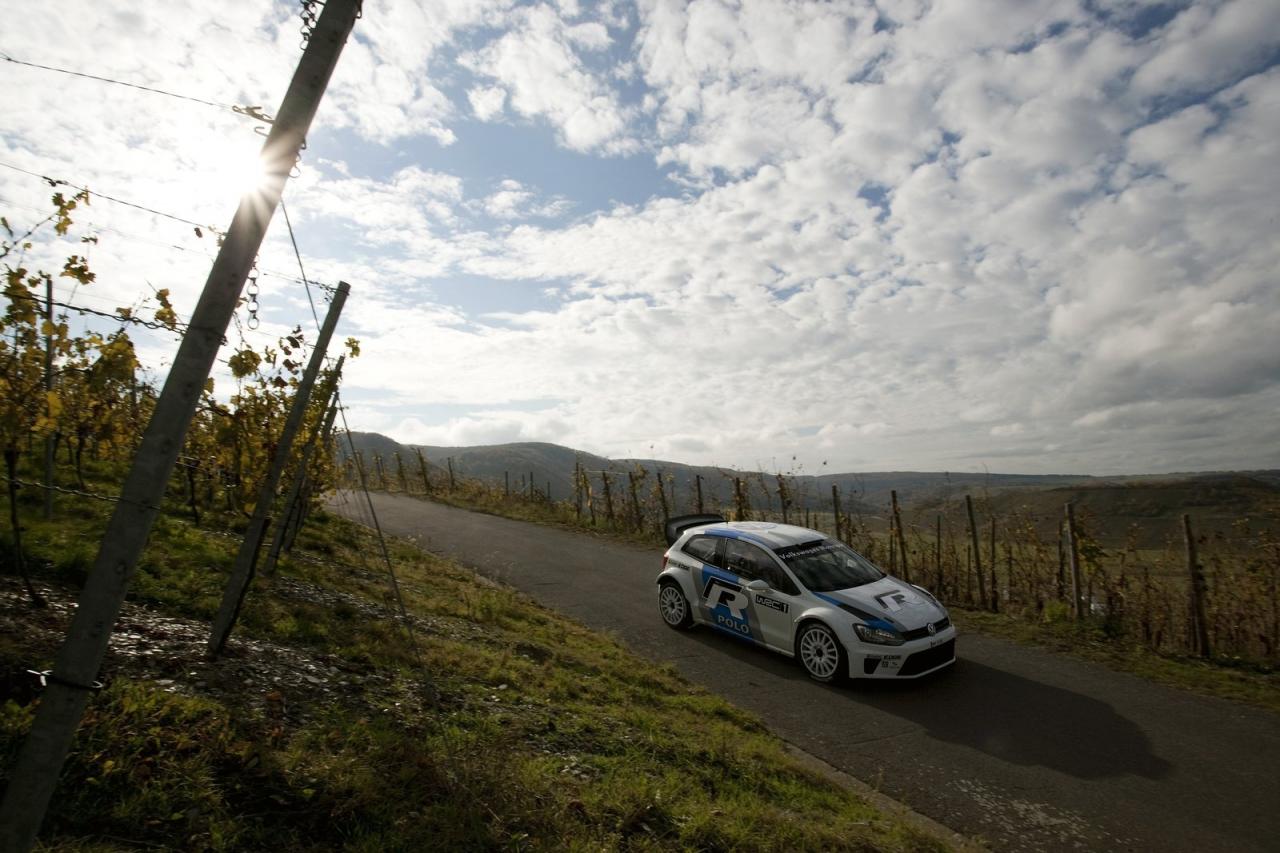 Even the Germans successfully started the tests, it remains to be seen if VW Motorsport will be able to withstand the rivals in the 2013 season of the WRC. 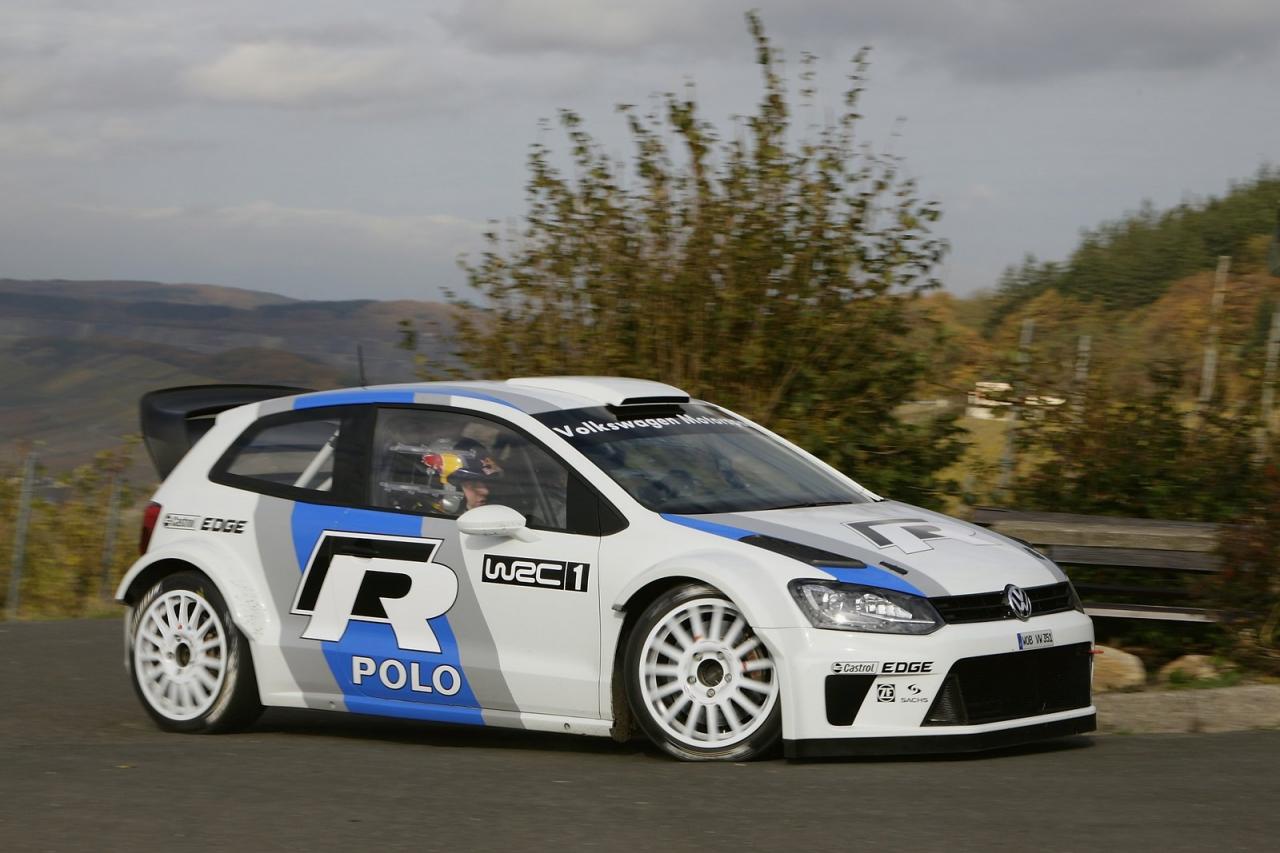