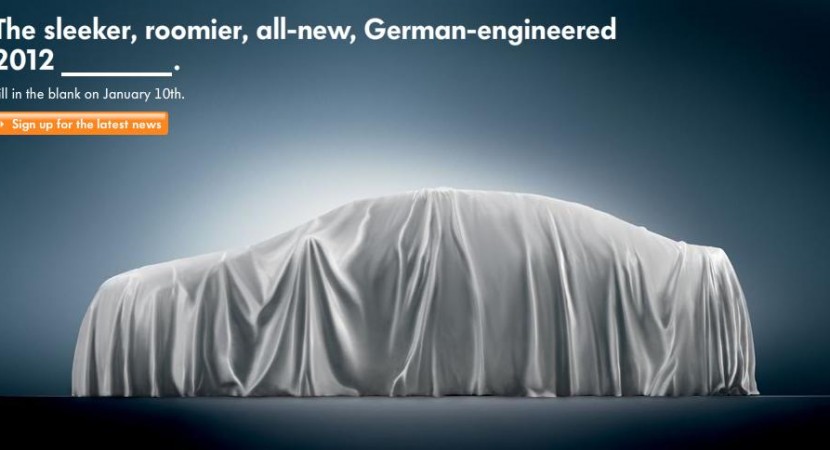 The “teasers mania” is close to end at least for few days because the 2011 North American Auto Show it’s just about to start. All the big manufacturers revealed at least one teaser for mysterious or more foreseeable models and we can remind Porsche or Pagani in this regard. 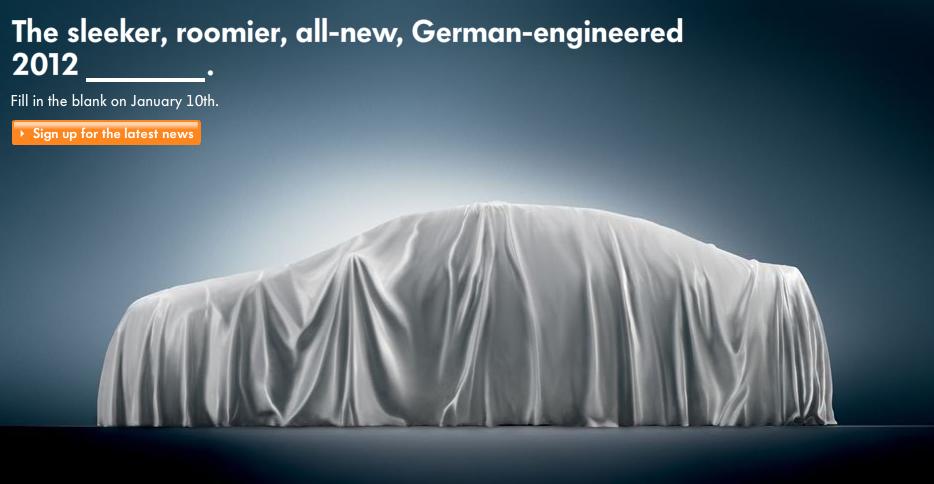 The Germans from Volkswagen announce that a new midsize sedan will be revelead at Detroit, right in the first day of the North American Auto Show, on January 10th. This teaser can’t tell us more, even the shape of the model can’t be distinguished well.

However, we know that the new German model will be a sleeker and roomier its segment brothers. The Germans from VW were criticized when they recently launched the new generation Passat, a model considered by a lot of people just a facelift not a new model. Whatever is the right answer for the question, the Wolfsburg-based manufacturer has to recover a little.