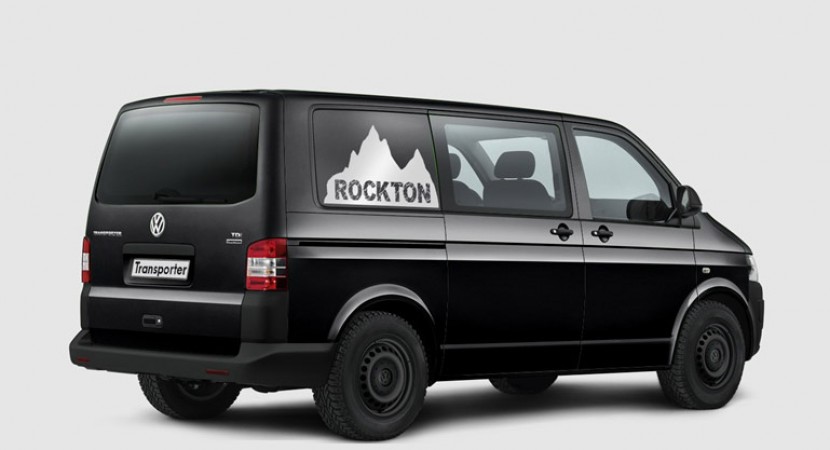 Not one but three versions of the new Transporter will be available for the new Rockton 4Motion version of Volkswagen Transporter, a model which promises to offer better performance when you decided to take a ride on a more rougly terrain than the concrete streets. 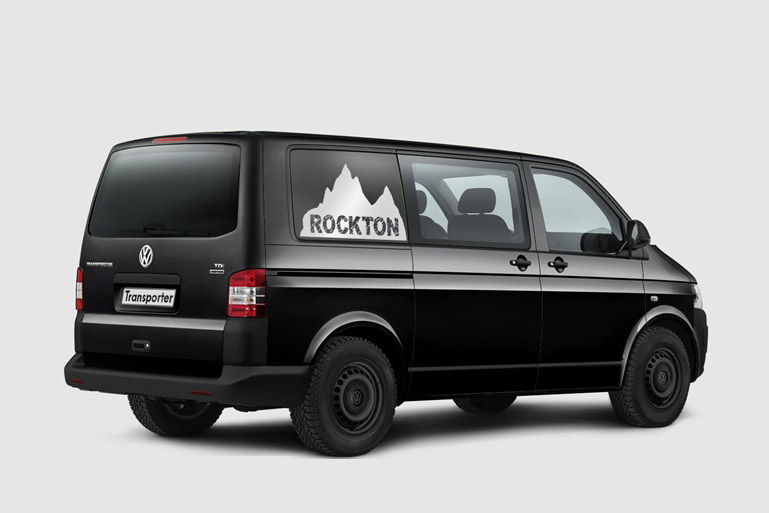 Under the hood the 2.0-liter diesel engine able to develop 140 horsepower or 180 horsepower in case you choose the more powerful one. Volkswagen Transporter Rockton 4Motion comes as an optimized version of Transporter, a model which manages to do better even offroad. 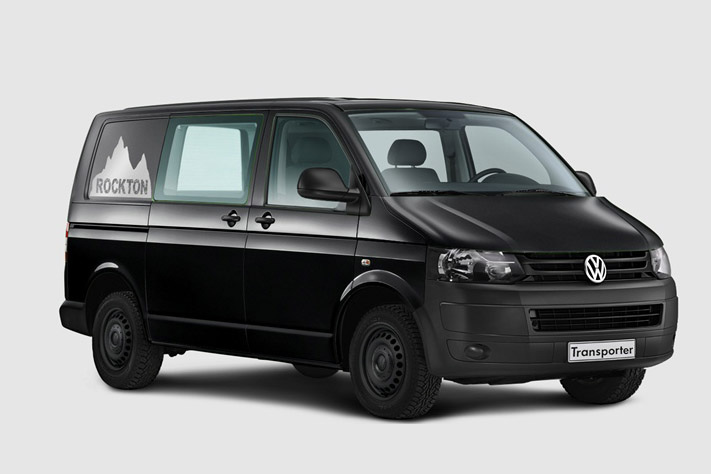 The first equipment level, called Standard, comes with a higher ground clearance and an improved suspension system while the second one, Expedition Package, brings in addition 16-inch reinforced steel rims fitted with special tires. The last one, Protective Package, brings a set of protective pannels for one of the most important parts such as the engine, fuel tank, exhaust system and more. Volkswagen decided a price starting from 34,545 euros for the Transporter Rockton 4Motion.