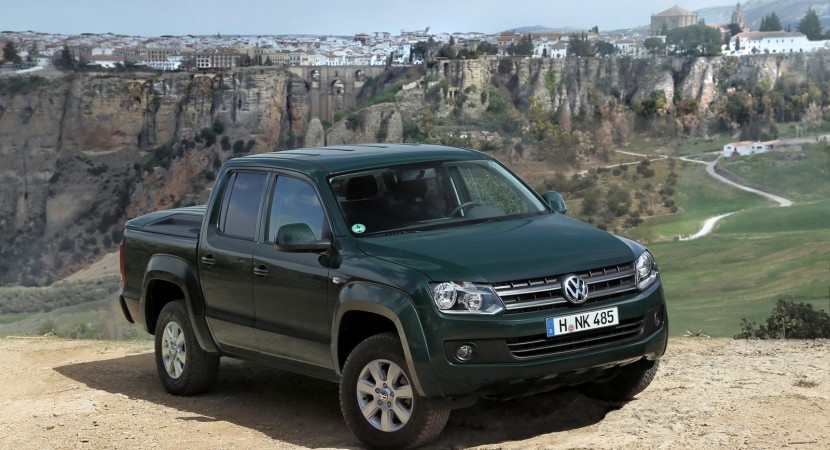 Volkswagen released official figures and facts on the 2013 Amarok pickup.

For the 2013 model year, the German model gets a revised 2.0-liter TDI diesel which develops now 177 horsepower, with 15hp more than the standard model. 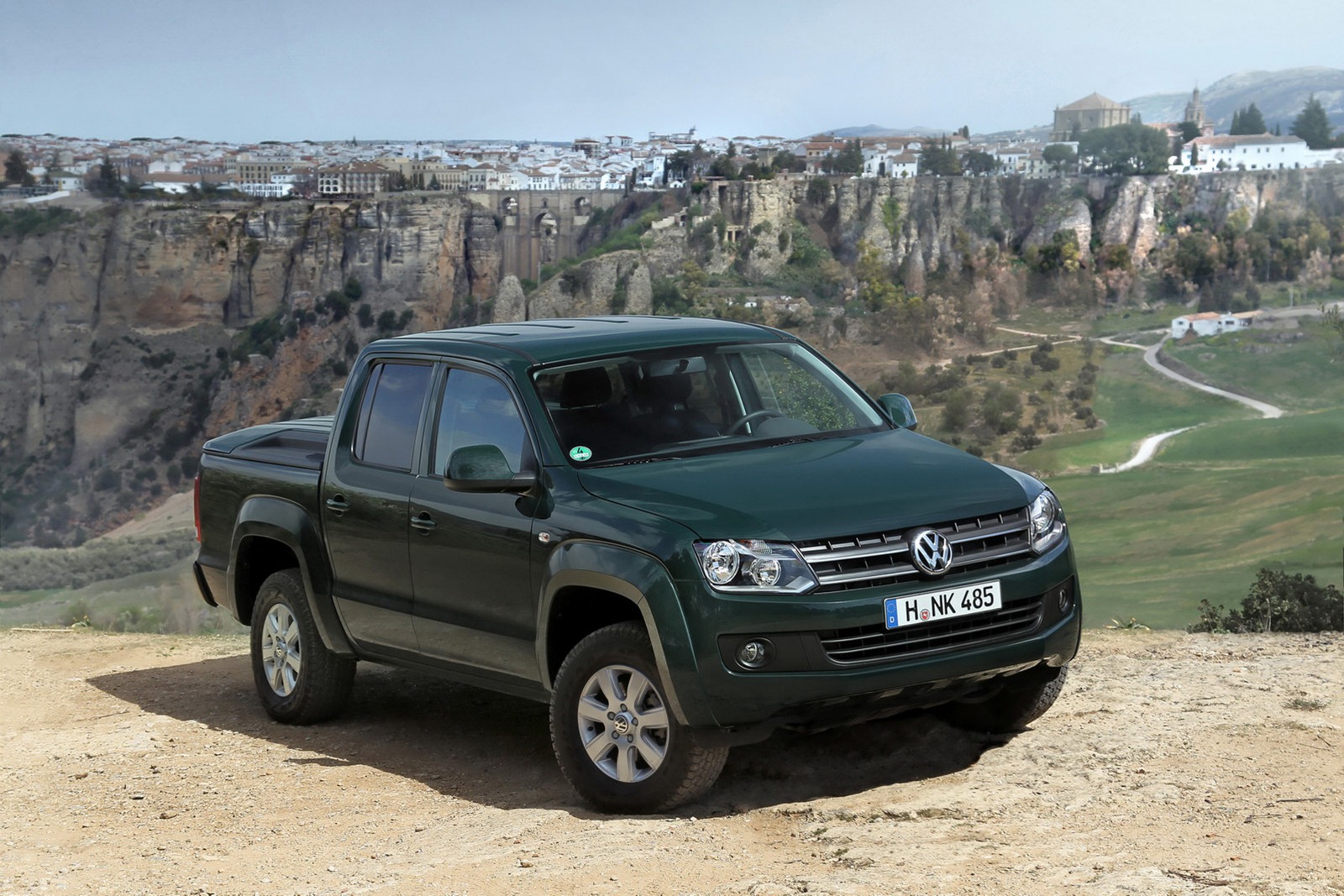 Fuel consumption and CO2 emissions figures were not affected by the extra power of the TDI diesel. 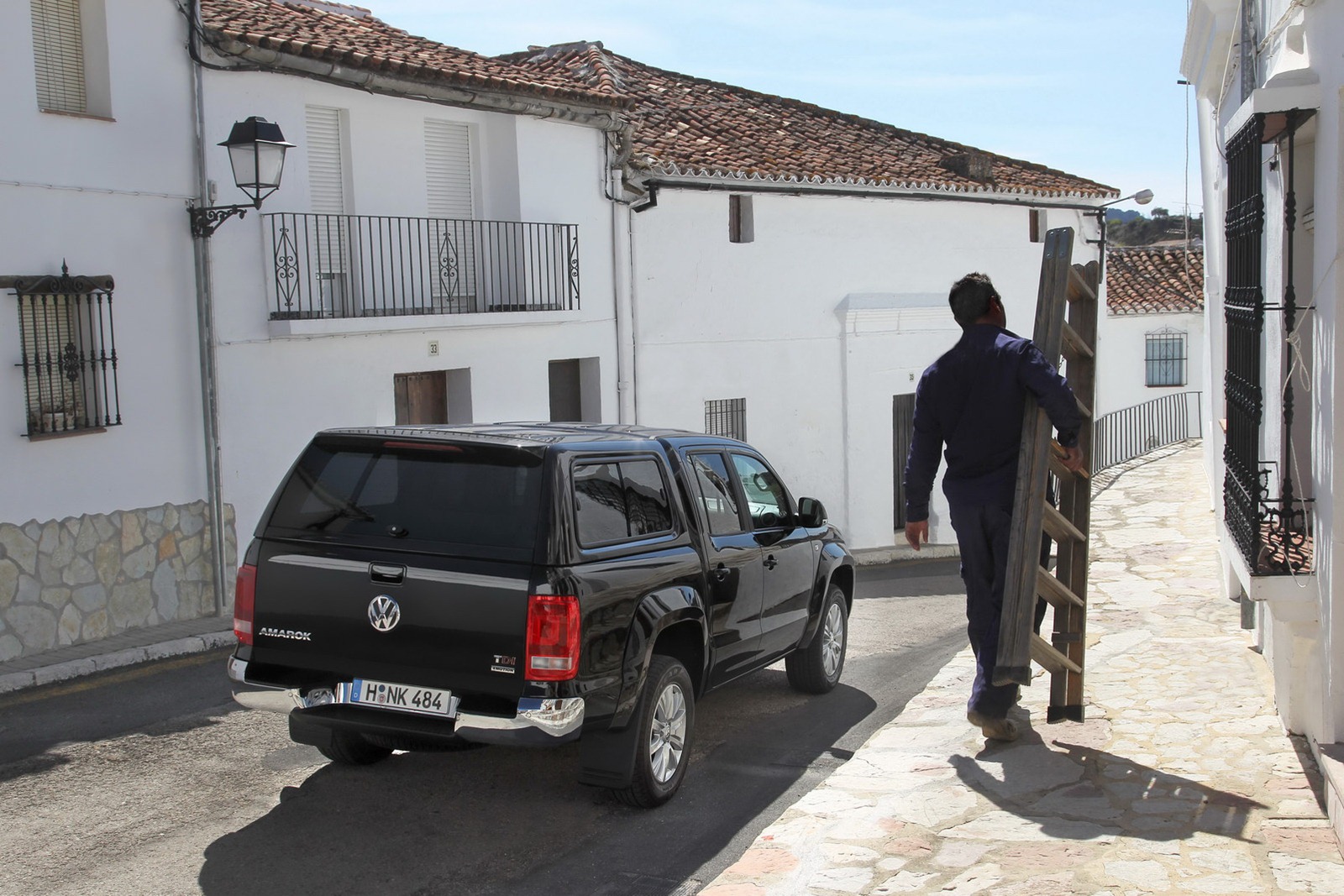 If you equip this engine with the BlueMotion Technology which includes low resistance tires, regenerative braking and a start/stop system, the fuel consumption is improved by 0,5 liters/100km. 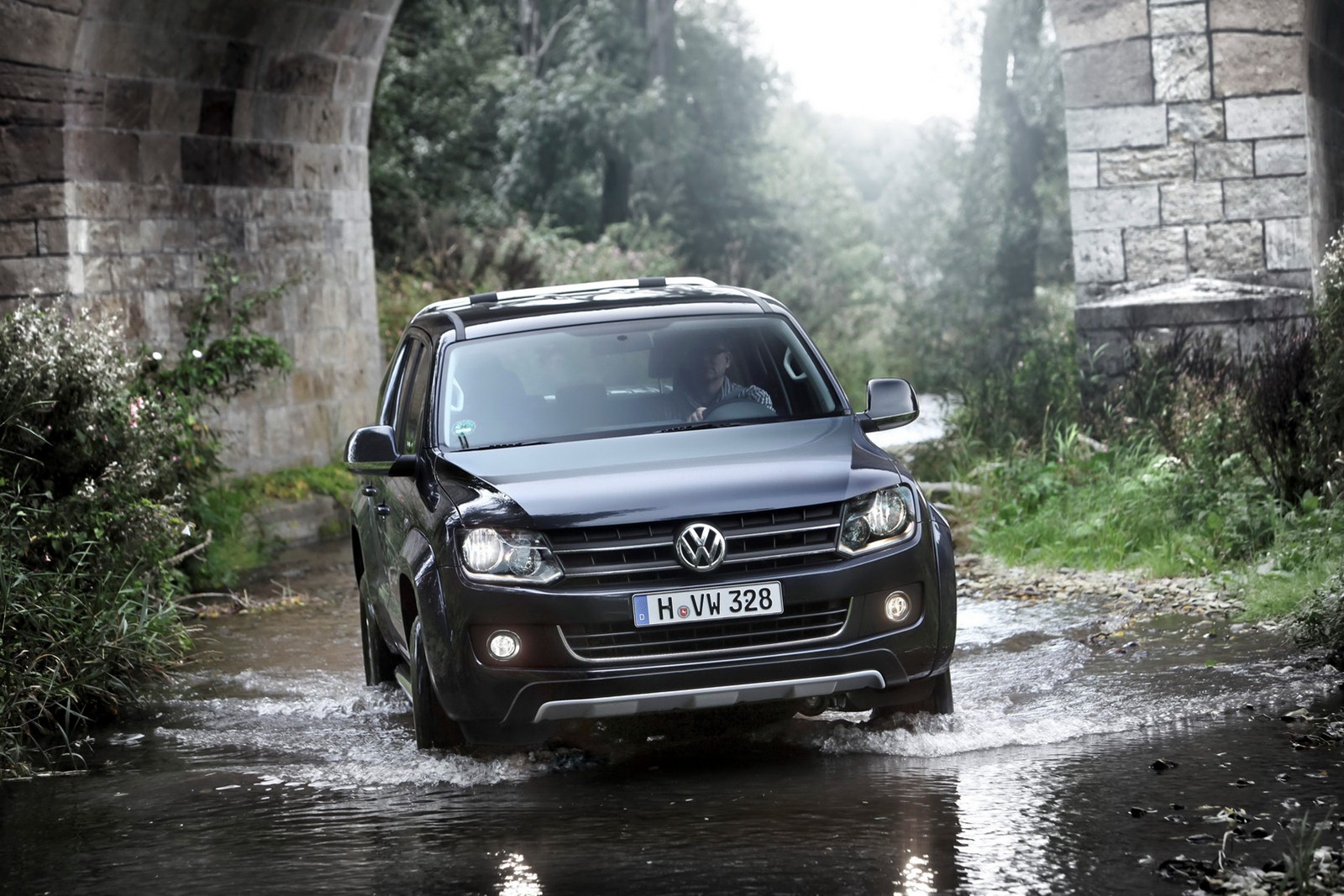 Another novelty of the 2013 Volkswagen Amarok is the increased trailer weight for the four-wheel drive models, rated now at 3 tonnes for the manual models and 3,2 tonnes for the versions equipped with an automatic gearbox.

The equipment offerings are also enhanced by VW thanks to the addition of automatic headlight control, ParkPilot system, cornering light, anti-dazzle mirror and more. 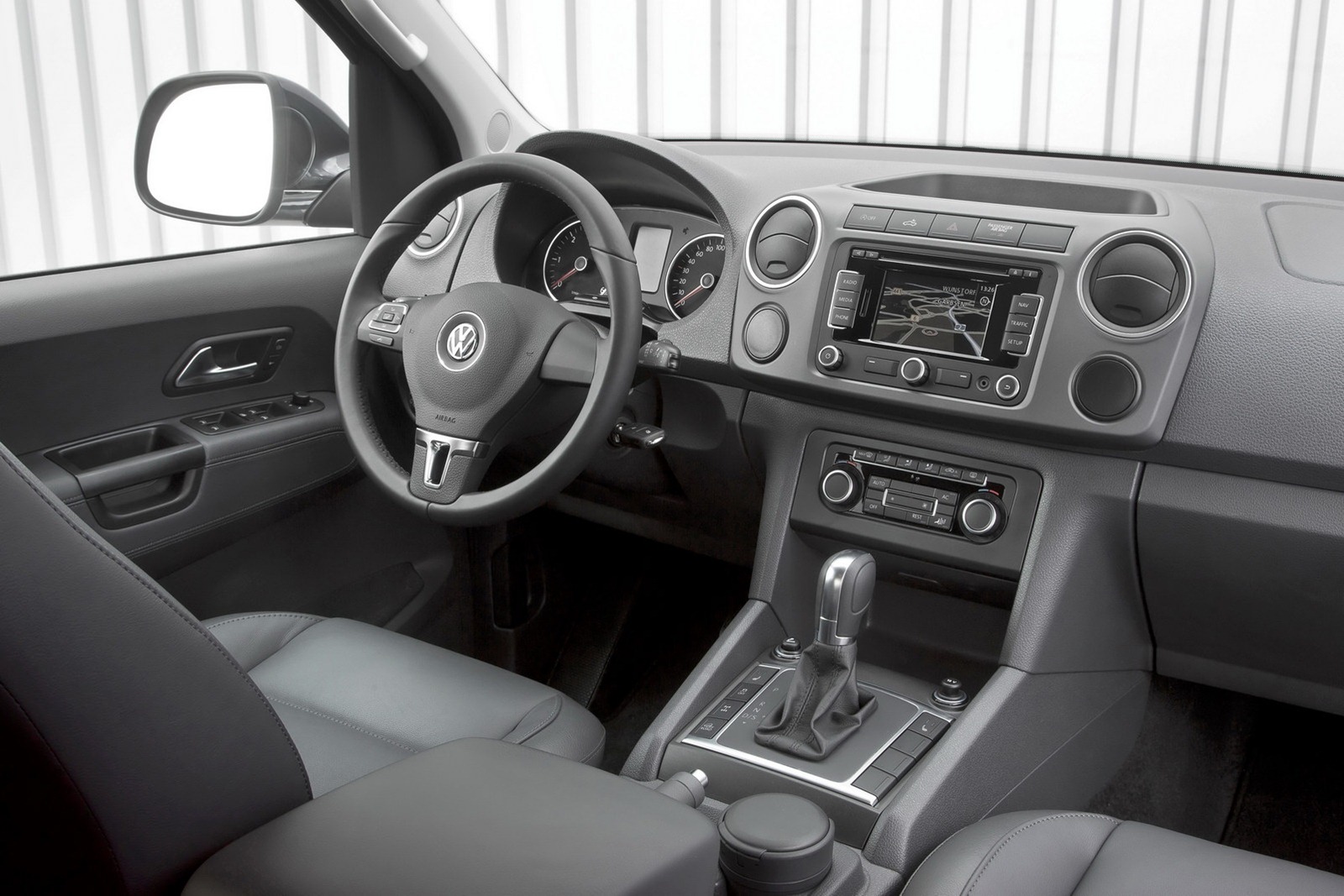