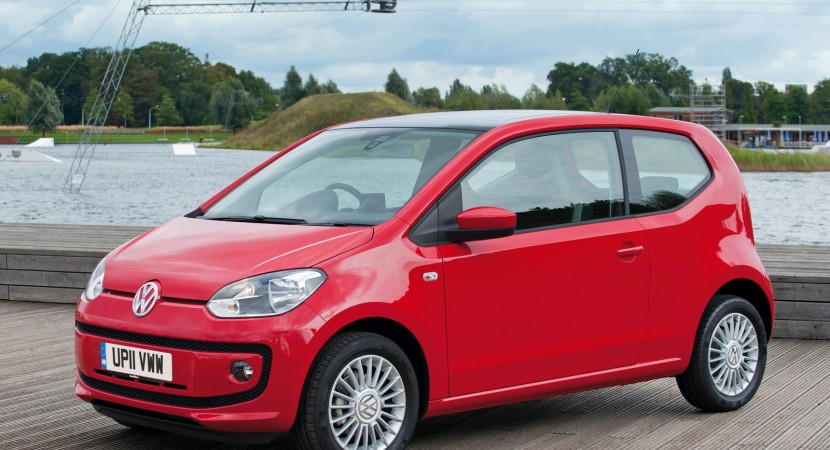 The Germans at Volkswagen released the pricing for the new VW Up!, a model which is specially designed for the big and crowded cities. The new small model is scheduled to enter the market in the first months of 2012 with prices starting from £7,995 in the United Kingdom. 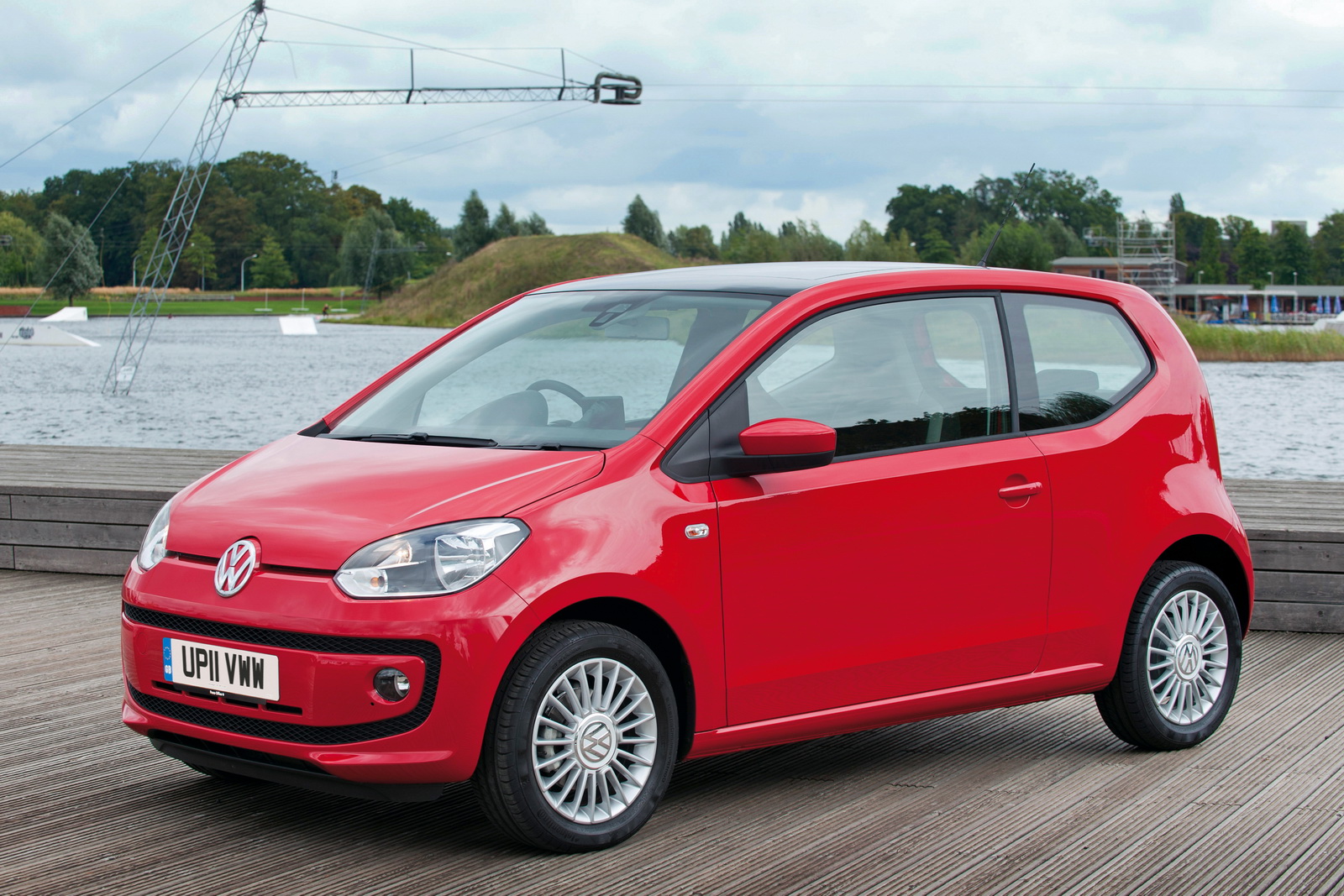 Under the bonnet, the new Volkswagen Up! will get a 1.0-liter three-cylinder unit offering 60 horsepower, an engine coupled to a five-speed manual transmission. A more powerful 1.0-liter with 75 horses is also available for the top of the range model. The German city car gets three trim levels, namely Take up!, Move up! and High up! while two special editions are available as well.

We talk about the best-equipped models called up! black and up! white, models which benefit from the most powerful engine and are offered at prices starting from £11,180. 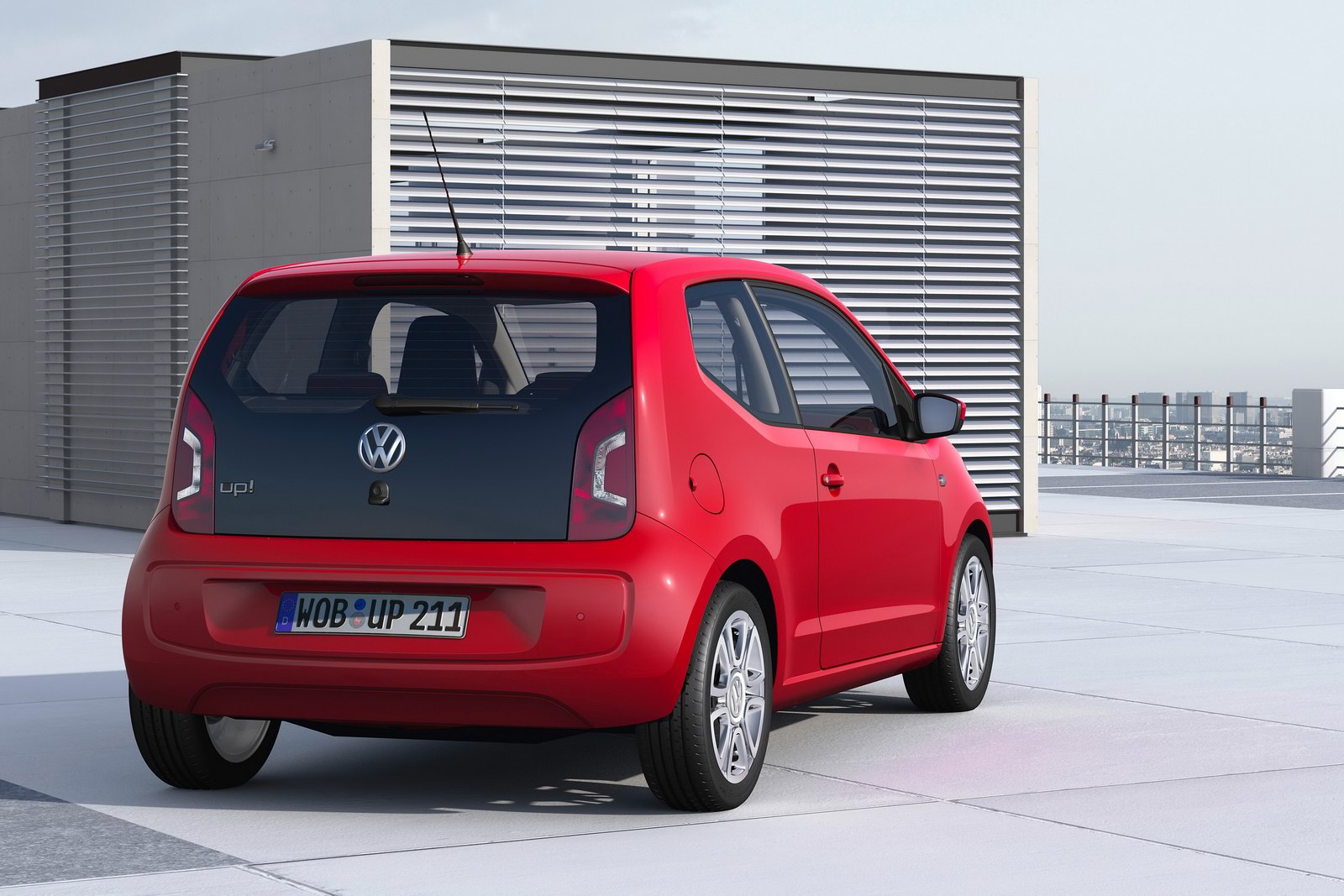 The standard Up! benefits from several features such as 14-inch steel wheels, daytime running lights, ABS and increased safety thanks to the front and side airbags.

If you want more comfort there is the second trim level bringing folding rear seats, remote central locking and electric windows. The High up! is fitted with leather steering wheel, heated front seats, 15-inch alloy wheels and fog lights. The special editions stand out through the 16-inch alloy wheels and the pearl black or white exterior finishes.