Home
Hummer
Hummer unleashes a recall on the H3 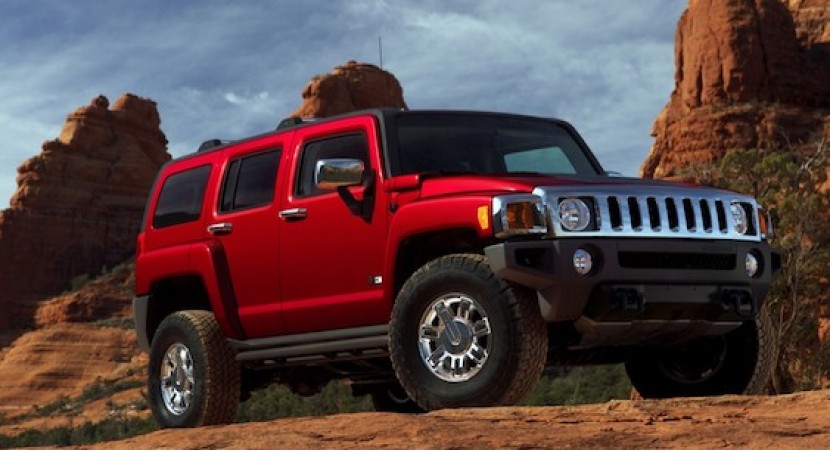 Recalls aren’t big news any more and this concerns me a bit, there are quite a lot going on and with such a great number of them around you may start to think, how much longer until they figure out an issue with my car? Hopefully you will not get the chance to read a mail from your car maker inviting you for a cup of coffee while they are fixing something in your car that may have caused serious injury or death.

According to General Motors the Hummer brand is undergoing a voluntary recall on the H3 and H3T models. The vehicles in focus are all cars of this make and model built since 2006 and what troubles them is that a portion of the hood that can detach during driving.

Comforting isn’t it? Well at least when compared to the problems of airbags not deploying or throttle jams this is quite a relief. According to Hummer spokesman Nick Richards the portion that is prone to this problem is called the hood louver and  it’s what the company calls a decorative homage to the old Hummer models.

The recall is one of the last blows to the Hummer name as GM’s plans to close it down after failing to sell it. The number of calls recalled in the US reaches 164,190 and there is an extra 198,404 H3’s coming in worldwide.

The recall took place after the services received a couple of complaints on the problem from the US and another three from Japan.