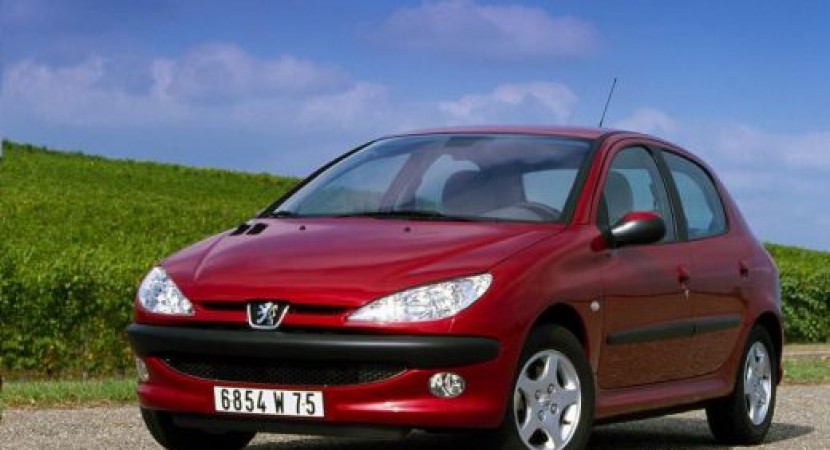 Even you own a Peugeot 206, even you saw it on the streets or even you chose the French model as starting model in you NFS Underground 2 career, the Peugeot 206 is an omnipresent model and made history. Peugeot’s best selling car, the 206 model, will quit the series production in late 2011, as the French manufacturer announced, due to the EU legislation that requirs this fact. In 13 years of existence, Peugeot managed to sold 5 million units of 206 until 2005 following in 2006 the Peugeot 207 to enter the market. Even the French model will quit the production next year, there are some chances that the Peugeot 206 to be available in China, Iran and South Africa.

The Peugeot 206 replaced the 205 model back in 1998 and as told above, in 2005, a replacement model was launch, the Peugeot’s 207. The French model benefited from two additional body styles, a Sport Wagon and a Coupe-Cabriolet one, introduced after three years, somewhere in 2001.