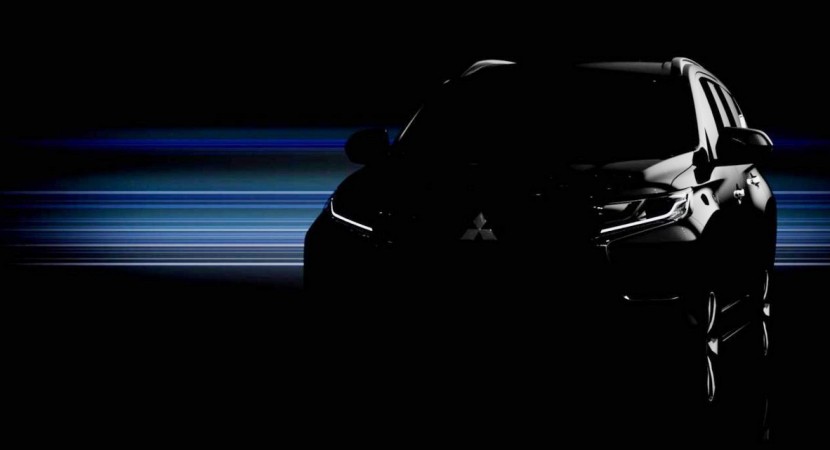 Mitsubishi is presently working on the new Pajero Sport SUV, the model which will be added up to the carmaker`s SUV lineup. But ahead its official debut on the 1st of August, the carmaker is playing around by releasing a teaser video with the model.

Not much can be seen from the teaser, apart from the body shape, but we are already familiar with the design lines, also seen on most of the Mitsubishi SUVs, so we might know what to expect from the new Pajero Sport SUV. More than that, there were some patent images launched already on the net some time ago, which reveal the new Pajero Sport with some slight changes at the body, with the fascia being more aggressive than the one seen on the Outlander or the rugged chassis, and rather the same suspension setup.

More details will be known on the 1st of August, when the Mitsubishi Pajero Sport will be launched at the Bangkok International Grand Motor Sale.