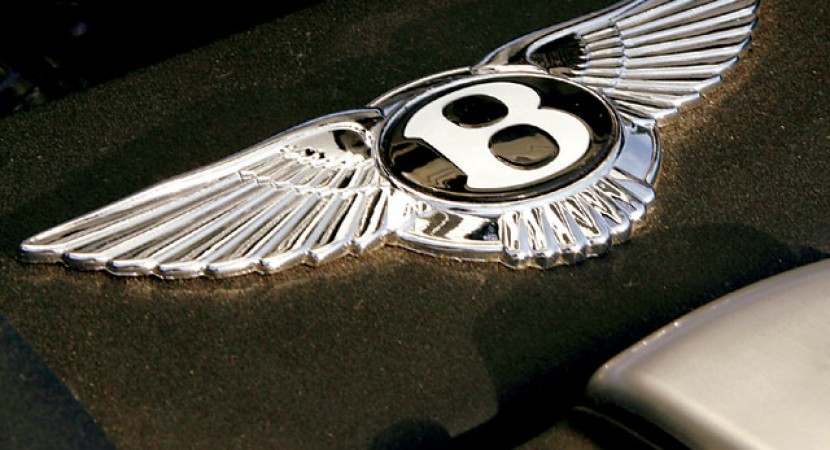 The British from Bentley announced that the T35-4 model that introduced the new carbon fiber components managed to decrease the weight of the body thanks to the new carbon fiber parts, thus, the body of the model weighs just 119 kg. This new technology of manufacturing carbon fiber is still under development and for now it has a limited area of usage.