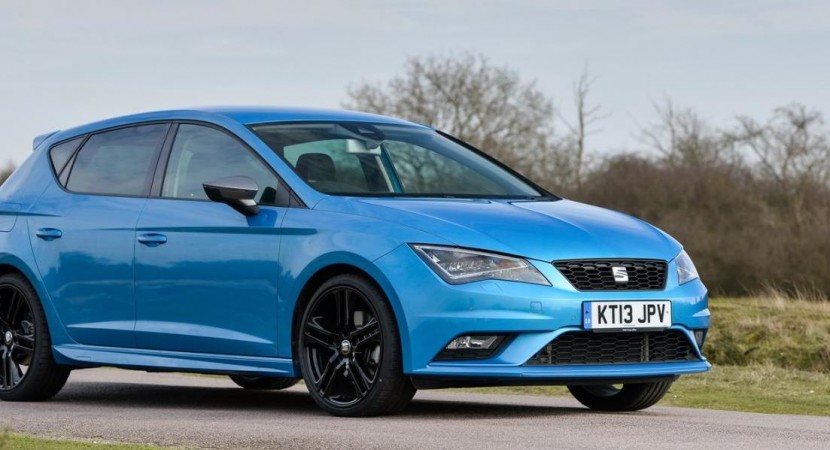 Seat has recently brought its Leon into the UK with a new and sporty body kit, with the model coming in two bodies.

The Spanish auto manufacturer has reported that the new body kit that the Seat Leon will be sporting in the UK was developed by design center in Martorell, Spain, which is actually a subsidiary body kit company of Seat.

The body kit was both put on the three-door Leon SC as well as on the five-door hatchback. The new kit includes a lot of tweaks like a new bumper in the front and new fog lights, fresh new side sills as well as a new roof spoiler.

The Seat`s body kit includes some modifications at the rear too, like a more expensive bumper with black faux diffuser, plus some dual sport exhaust pipes, just for an additional 480 GBP.

As for the Seat Leon`s wheels, the kit equipped the car with some new 19-inch alloys that can be yours for another 999 GBP, being also equipped with black or silver finish.

The body kit can be also available on the Seat Leon S, SE as well as on the FR version, being already put for sales.