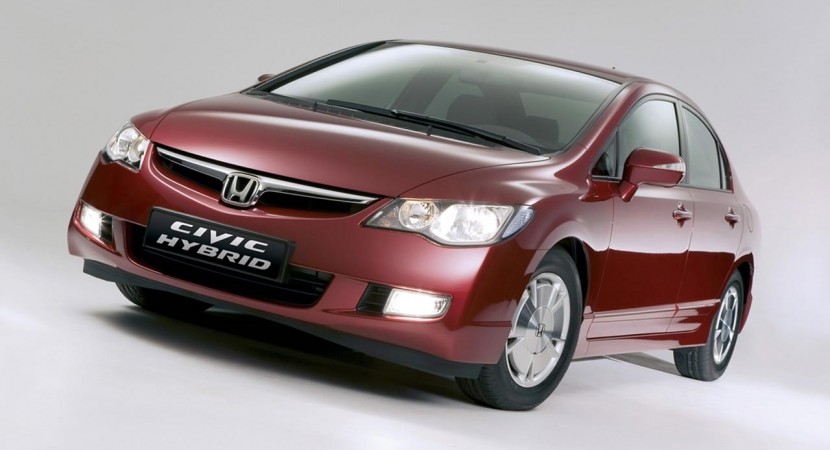 Honda has been getting a bit of heated action in the U.S. lately after a plaintiff won a suit against them in a small-claims court in California. The lawsuit was regarding fuel economy figures.

It seems that Heather Peters (plaintiff) felt she was mislead by Honda since her 2006 Civic Hybrid never managed the fuel economy figures that were advertised. 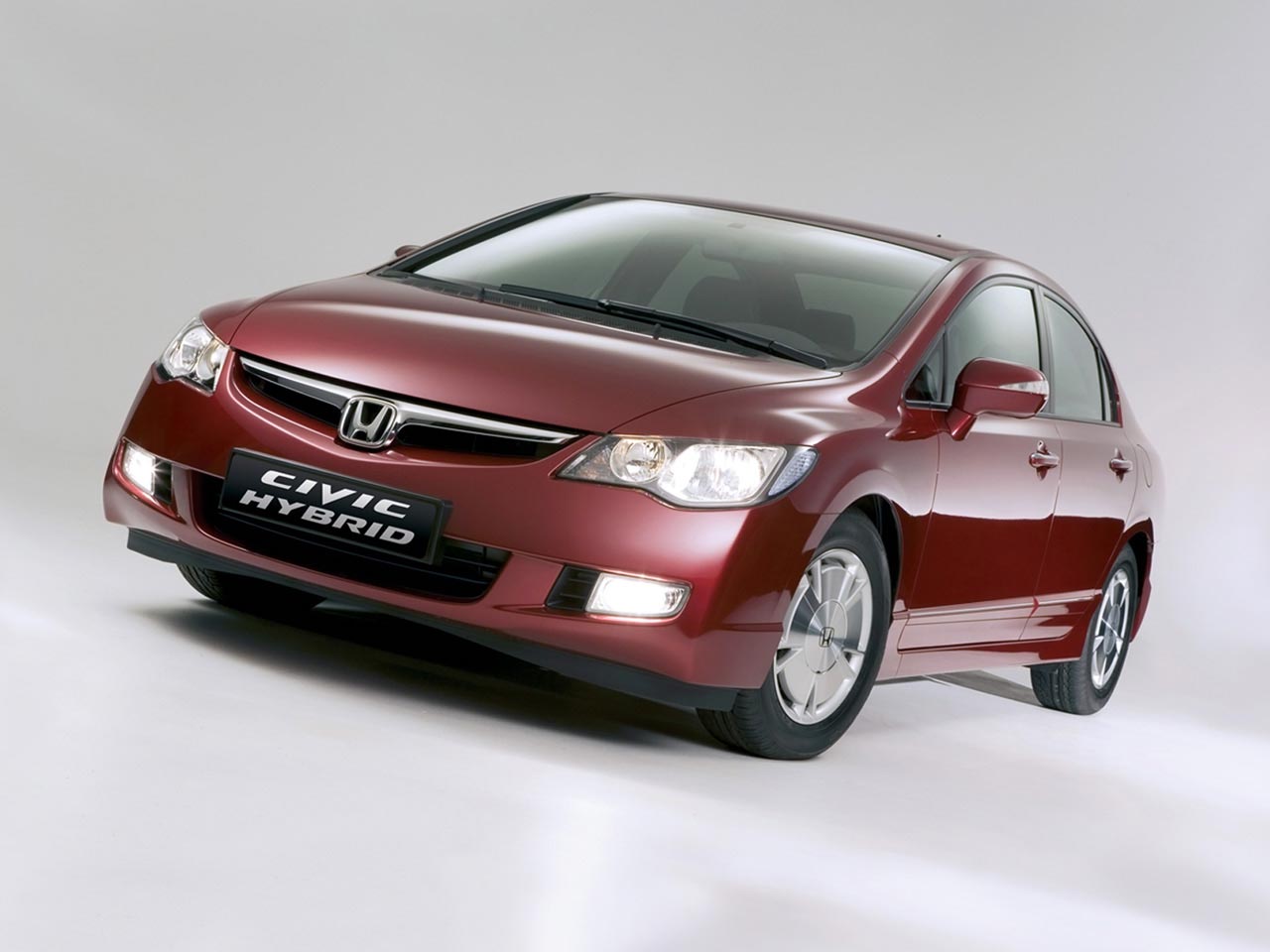 For the record, the Japanese company received an EPA rating for their 2006 Honda Civic Hybrid at 49 mpg city and 51 mpg highway. Peters says she averaged some 20 mpg less.

Fuel economy is a tricky discussion, but since the rating doesn’t come from Honda but the EPA the whole of the lawsuit seems targeted at the wrong person.

That’s before considering all the federal or otherwise warnings that fuel economy can greatly vary depending on driving style, weather, vehicle condition, so on and so forth. 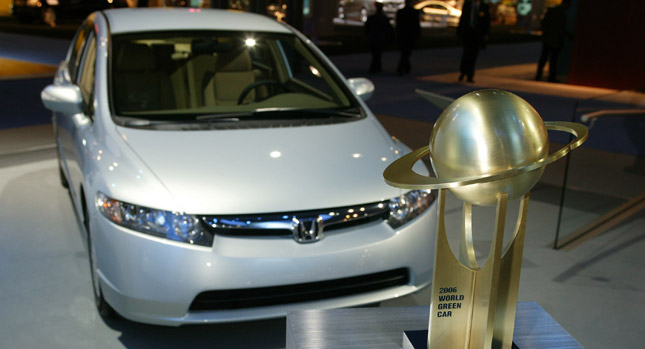 Anyway, the woman won the lawsuit entitling her to just under the 10.000 dollar maximum you can get in a small claims court and Honda say that they will appeal the decision.

There’s plenty of fishy business to consider here, especially as the plaintiff even went as far as to start a website encouraging other Civic Hybrid owners to take the same course.

Once Honda appeals, the lawsuit will be moved to a different court where lawyers can be employed and therefore the company can make a proper case for itself. 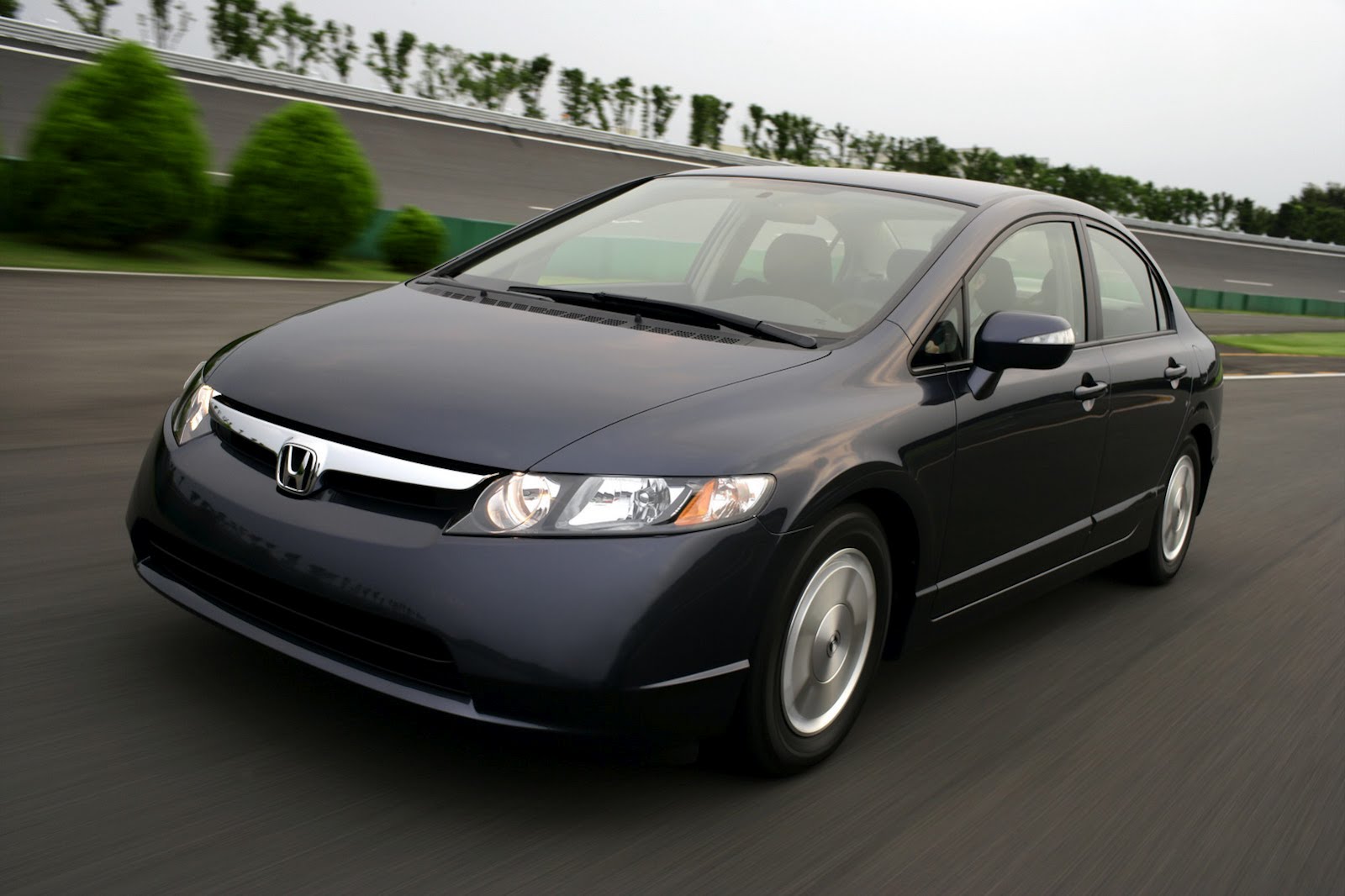 Despite how stupid it may seem to us, these lawsuits revolving around the 2006 Honda Civic Hybrid could eventually cost the company upwards of billions of dollars so the issue is sensitive and worth watching in the future.