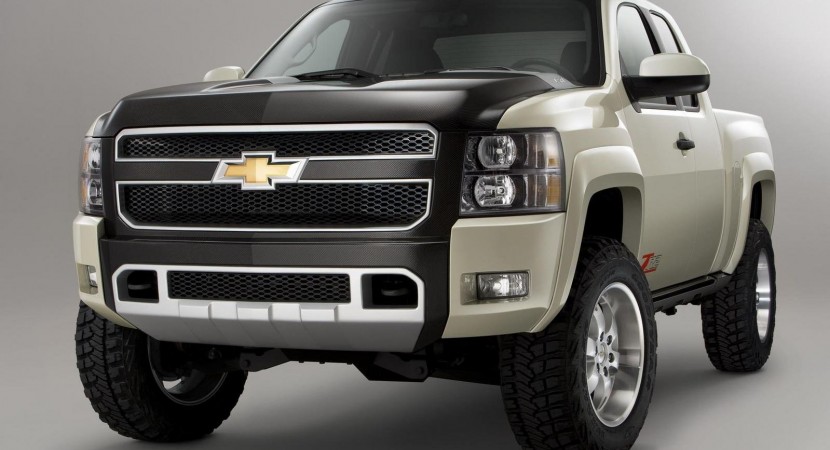 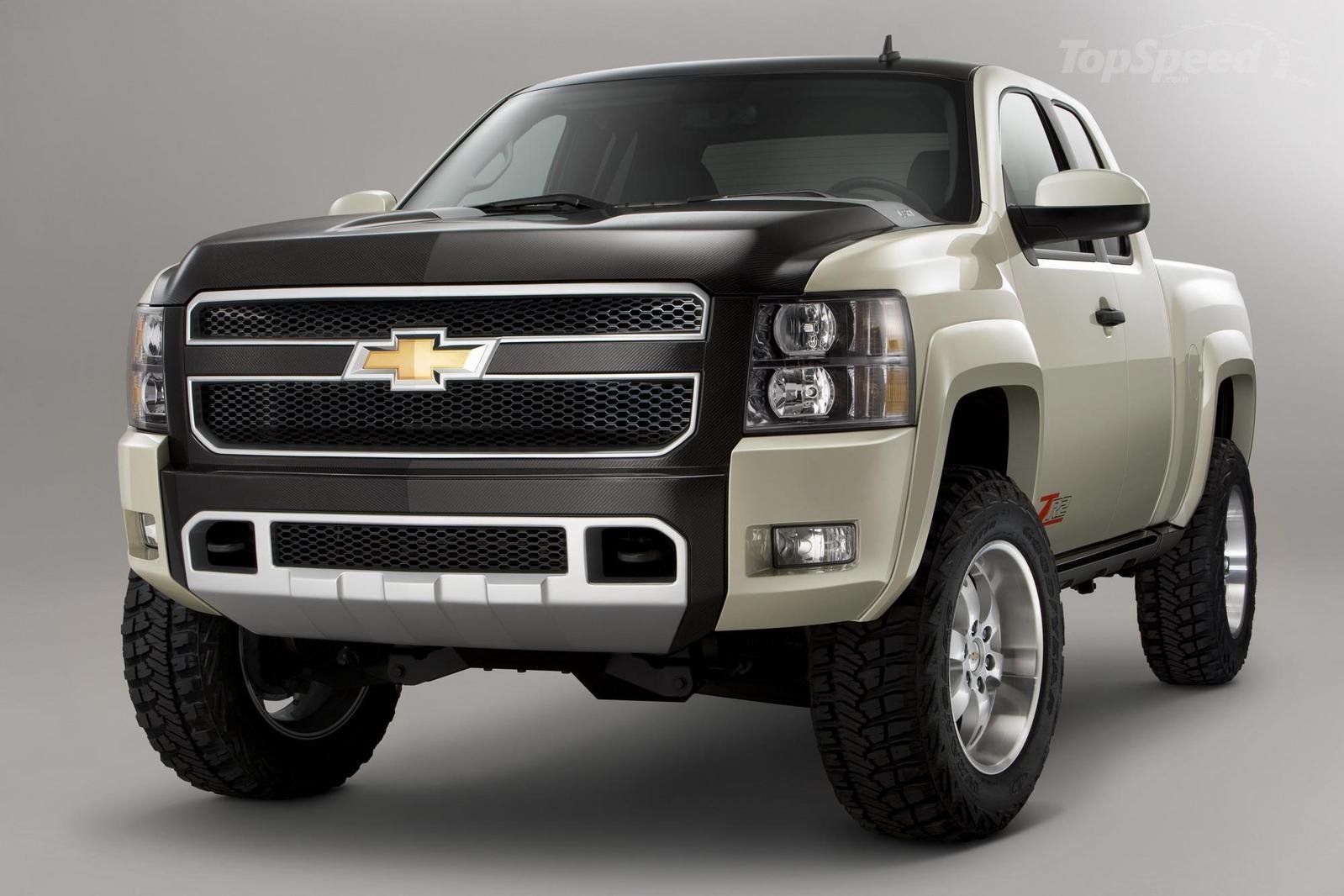 Wow, until now we didn’t see too many 4×4 concepts but now there are too much. This is the second time when we talk about a 4×4 concept in the past time. You can read the article about Hummer H3 Moab Concept here. Also, 2010 Chevrolet Silverado ZR2 Concept has nothing to make you belive that this has something different comparing it to the other regular 4×4 vehicles but we’ll see.

2010 Chevrolet Silverado ZR2 Concept comes with a V8 engine that can develop up to 550 horsepower and it’salmost as powerful as a BMW X5 M or BMW X6 M because both of these SUVs develop 555 horsepower so the difference is about 5 horsepower.