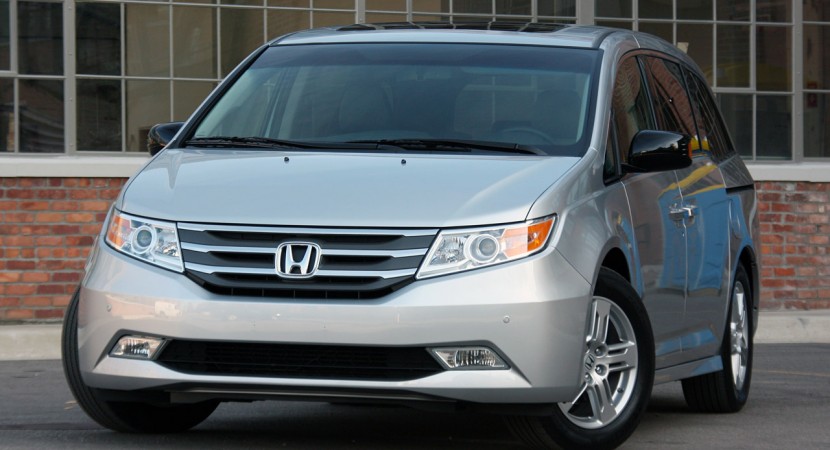 The 2011 Honda Odyssey already had a recall this year and it was one of the weirdest ever, one I blamed on users more than Honda. 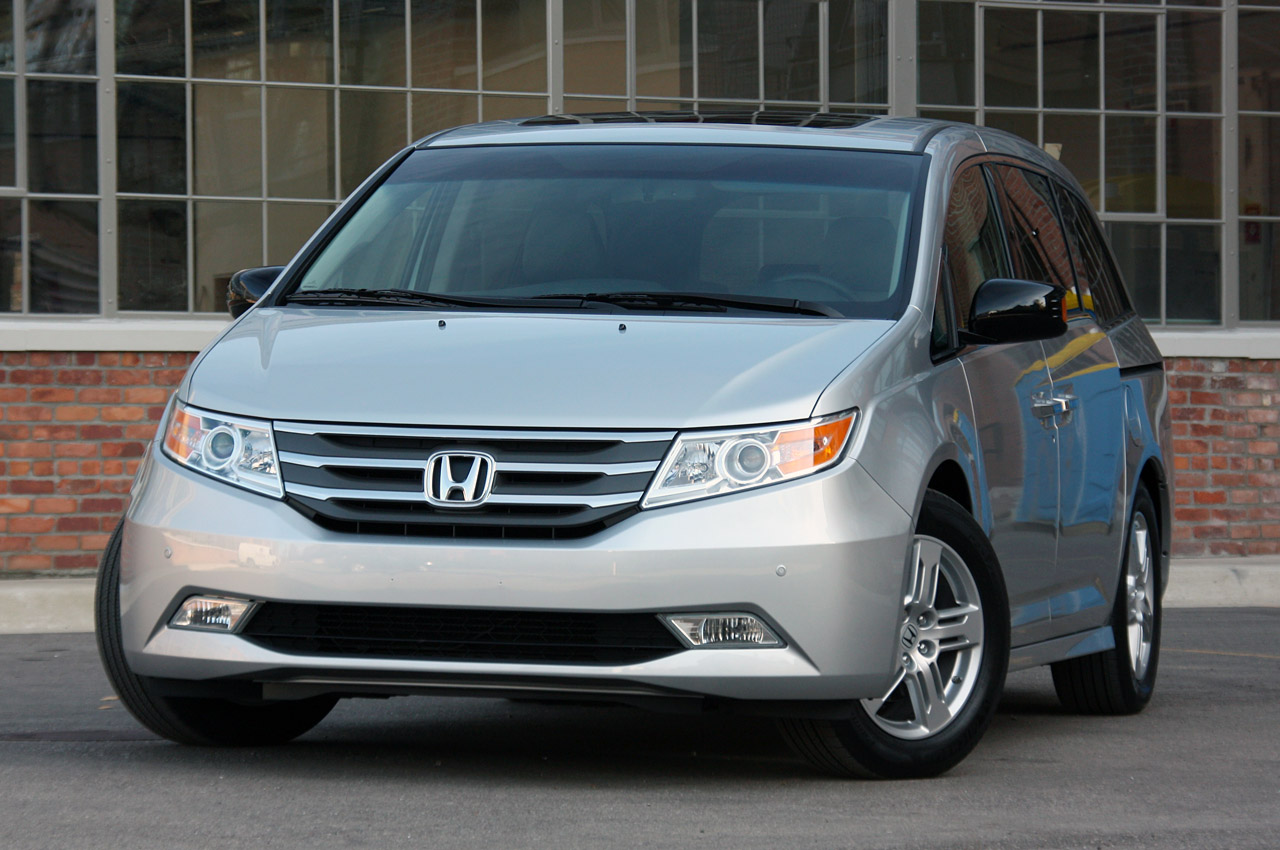 Honda’s previous recall was related to some wiper problems, but this time the 2011 Odyssey has trouble with the front windows.

The problem is clearly related with the faulty front driver and passenger window which may eventually become unusable.

Actually, the windows may eventually come off track for some reason or other as opposed to some of the usual problems one may encounter with functionality of electric windows. 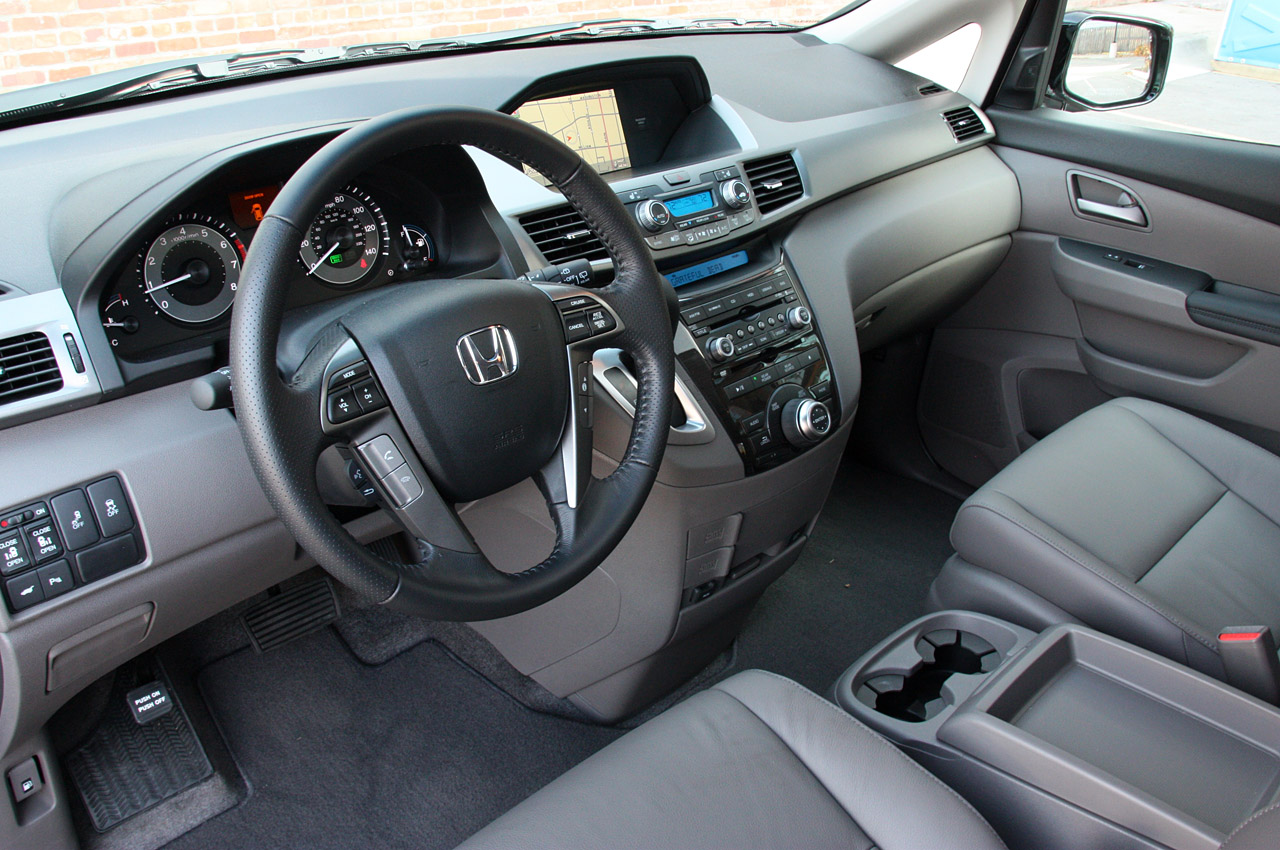 According to Honda, this recall affects some 2.800 vehicles. The small number means that Honda figured out the problem well before it could affect the best part of the 2011 Odyssey’s production.

It seems that the origin of this problem came from a supplier using faulty primer fluid when making the glass of the front windows of the 2011 Honda Odyssey.

Eventually the NHTSA got involved, when Honda announced that if this problem was left unattended, the front windows on a 2011 Odyssey may break and cause injuries to passengers. 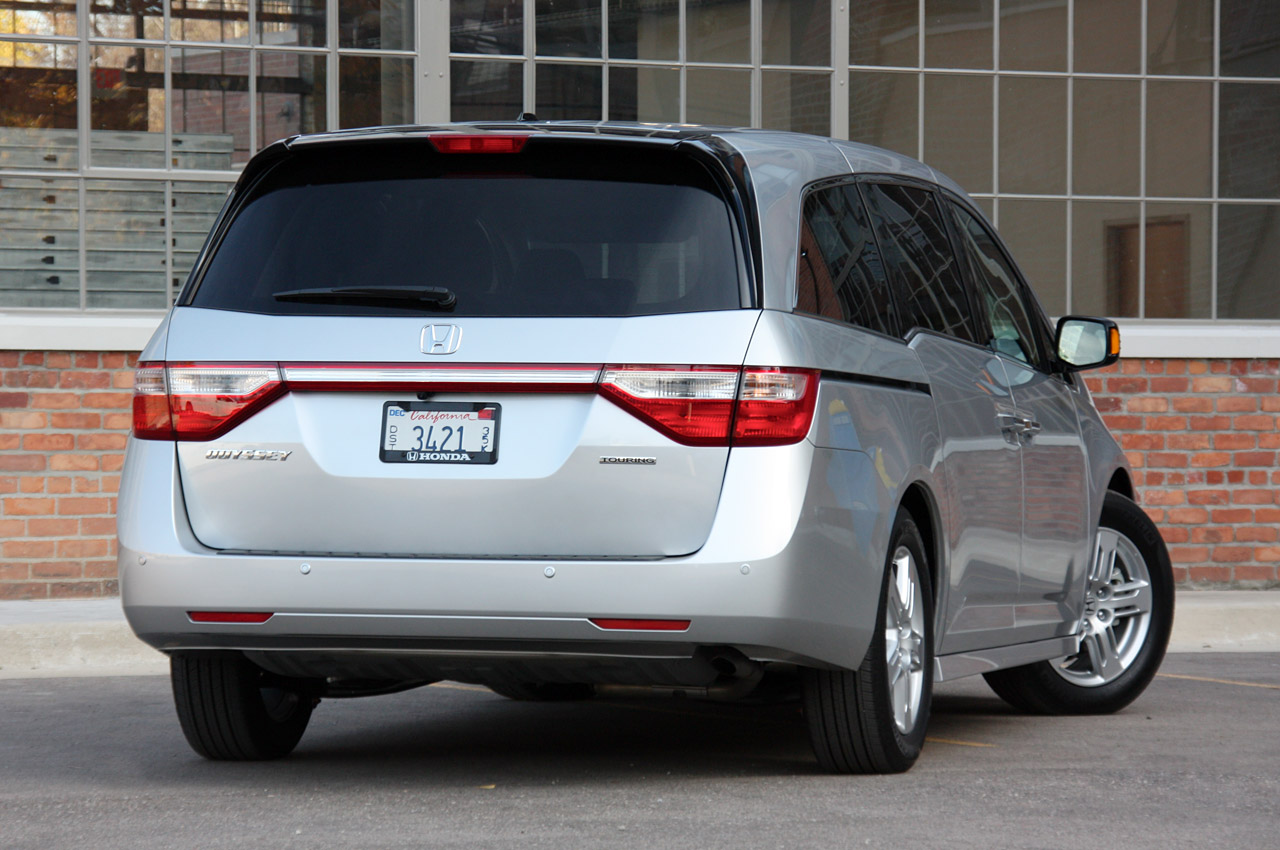 Typical recall procedures will occur by the 15th of April and Honda will replace affected glass at no cost to the owner.