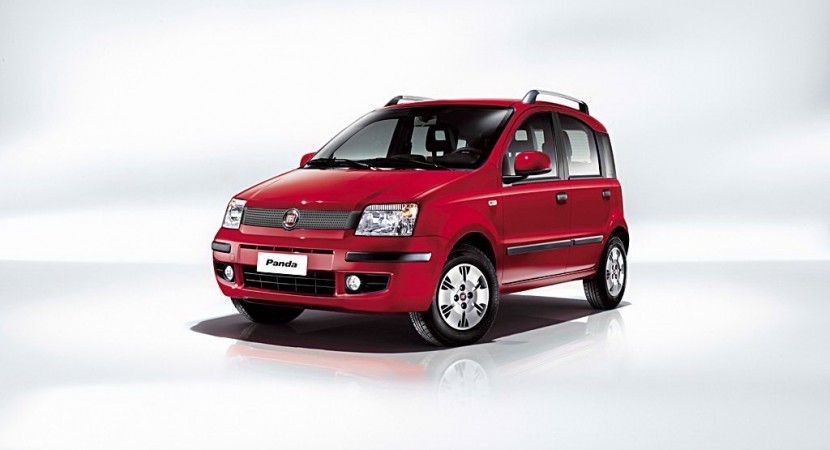 If since now, the Italian manufacturer was building models such Panda or Ka at the Polish plant in Tychy, the next-generation Panda which is set to debut somewhere in November will be manufactured in Italy, at the Pomigliano plant. 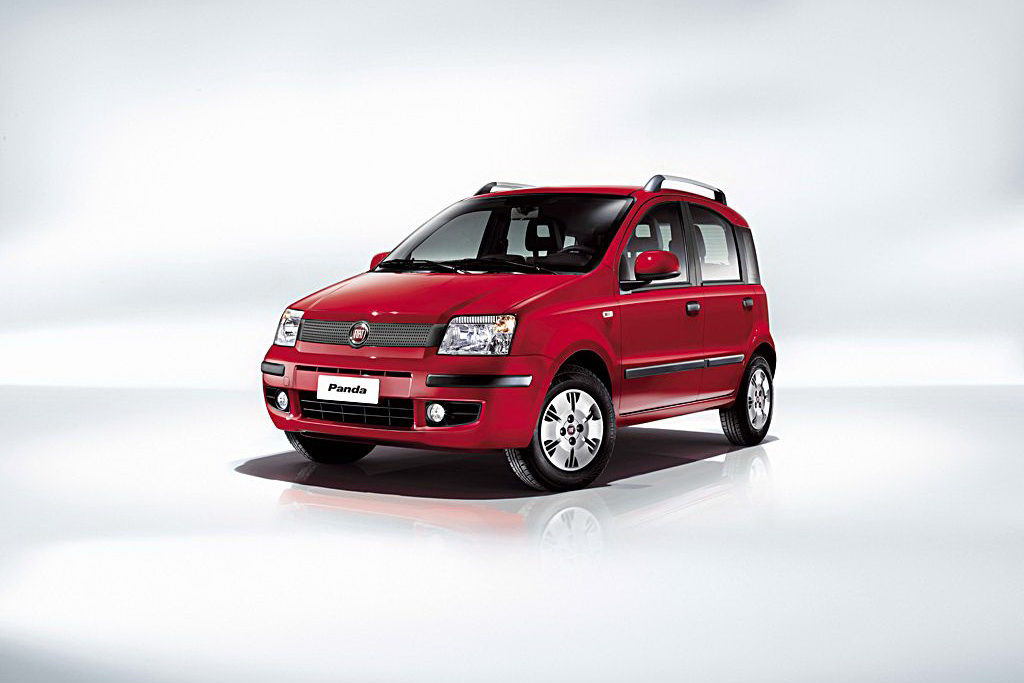 Of course, the late production date means that the new Italian model will be sold starting 2012. This decision of moving the production to Italy was a little tricky because the Italian plant was about to be closed if the new Panda would be built in Poland as the current generation.

Back to the Polish plant from Tychy, a factory that managed to produce more than 530.000 units last year, it will continue to manufacture Fiat 500 and Ka while starting April this year, Lancia Ypsilon will join the assembly line. 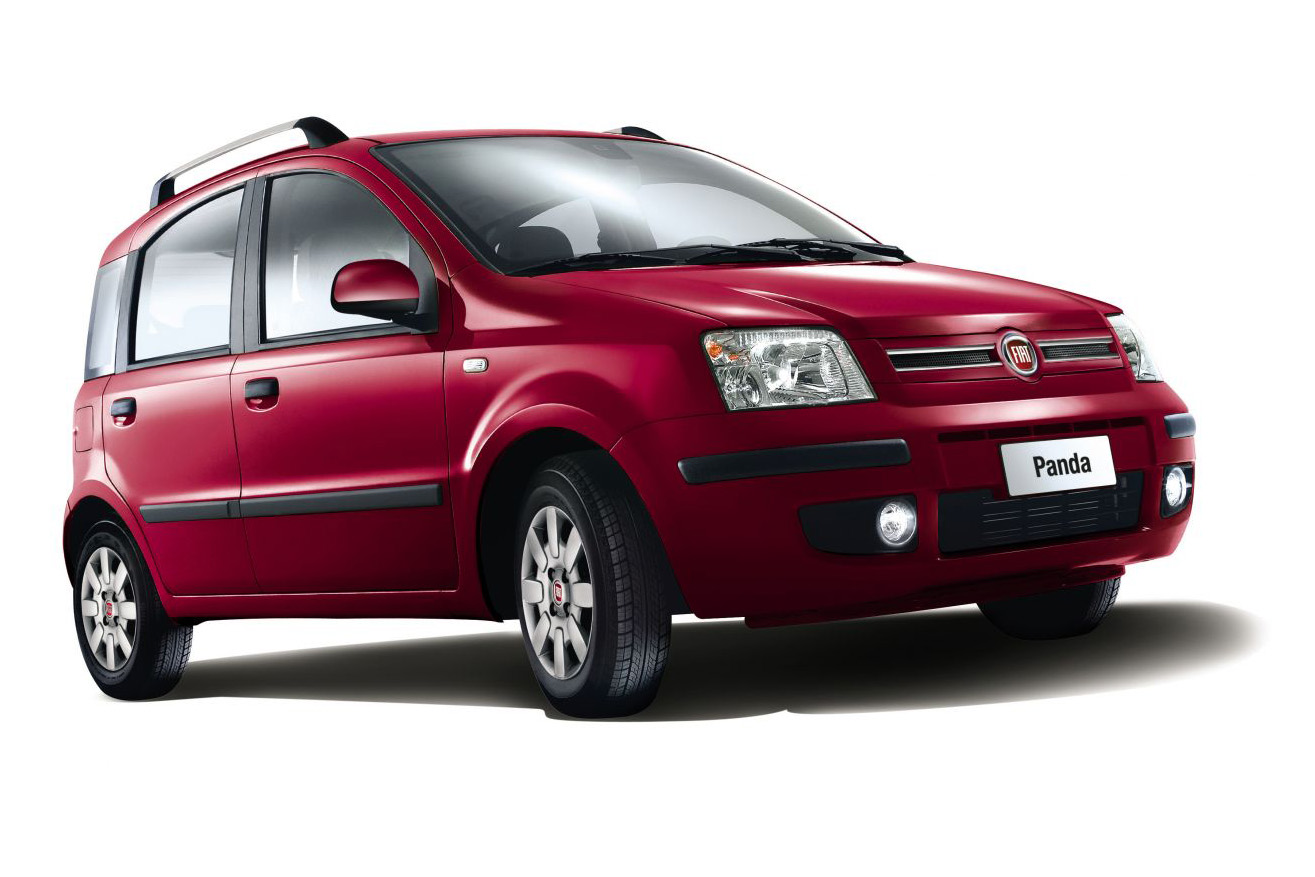 The new Fiat Panda is expected to be seen in the world premiere at the Frankfurt Auto Show which open its gates in September. Fiat also plans to increase the production rate in Italy to 1,4 million vehicles, the project being called “Fabbrica Italia” and its deadline being set for 2014.