2011 Mercedes Benz C-Class will have a hybrid version 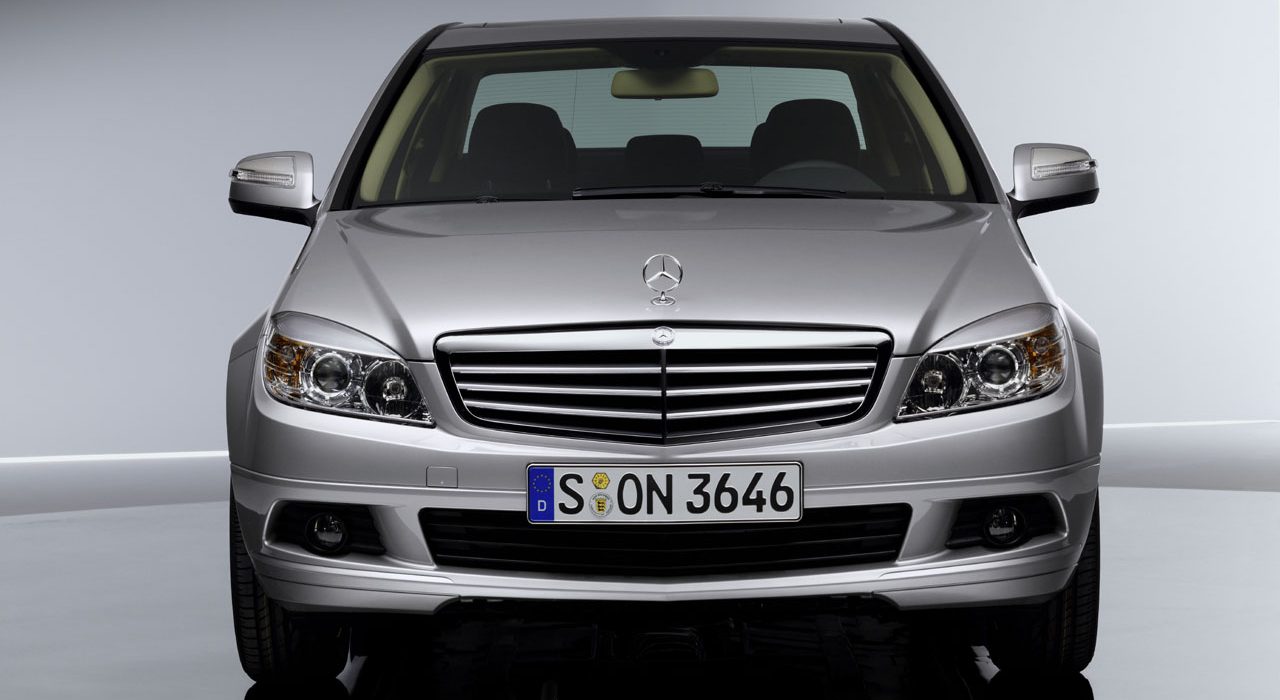 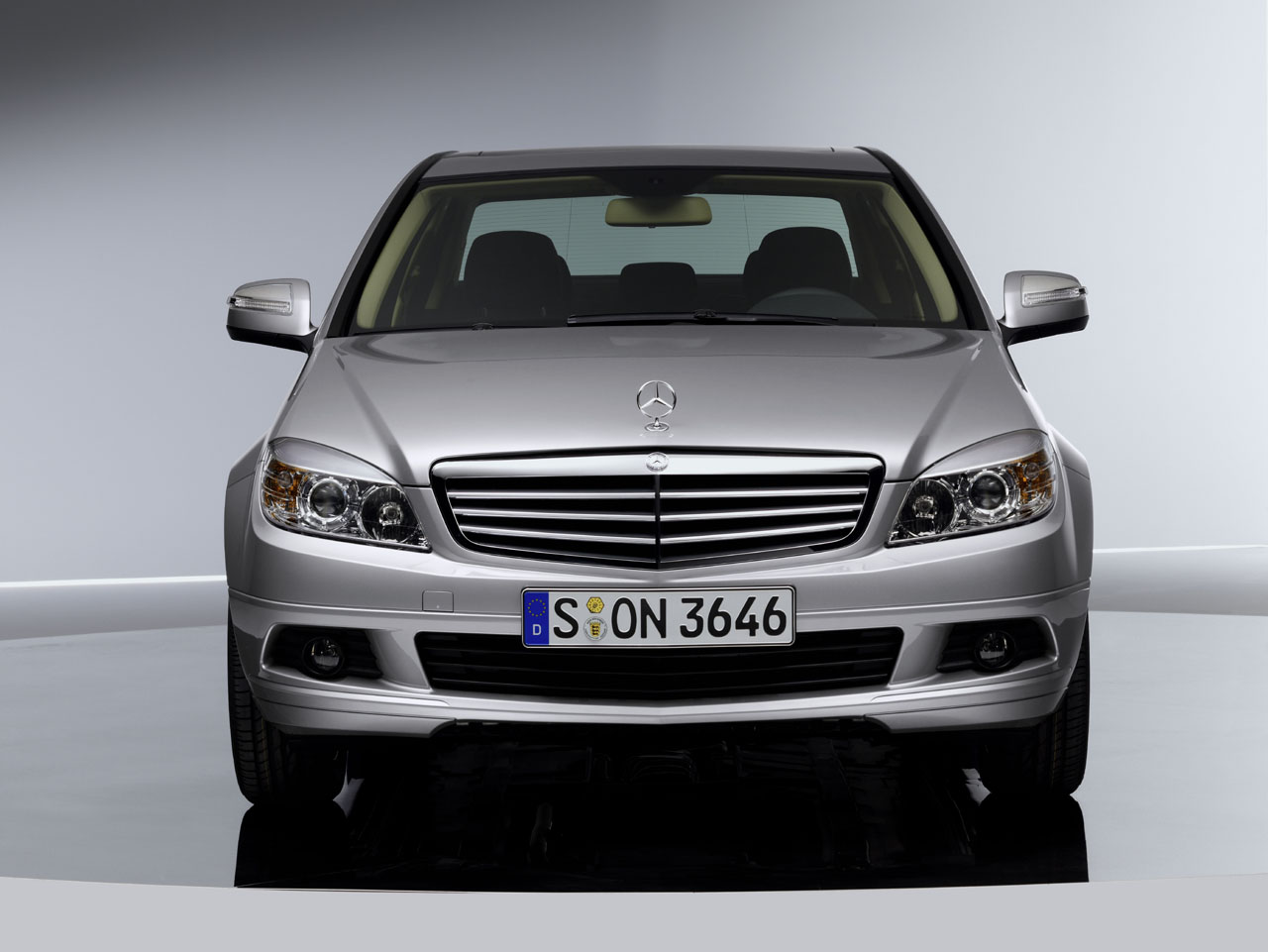 I think that me and also the rest of the Mercedes fans and even those people that are not fans of Mercedes, are thinking that the Mercedes Benz auto maker is not at all about hybrids and but as you can read in the title, the new 2011 Mercedes Benz C-Class will have a hybrid option which is great.

I said it for many times and I will keep saying namely that Mercedes is pointed to built luxury cars, not electric cars. The reason of why Mercedes is thinking to come with a hybrid version of the 2011 Mercedes Benz C-Class is the BMW 1 Series Coupe.