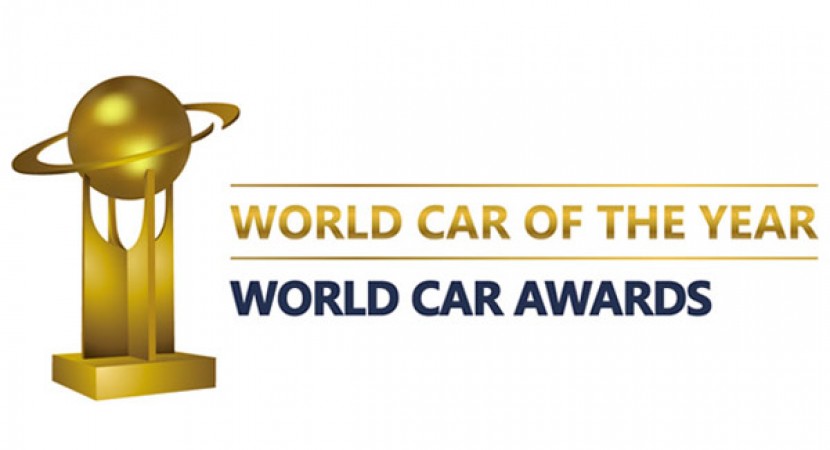 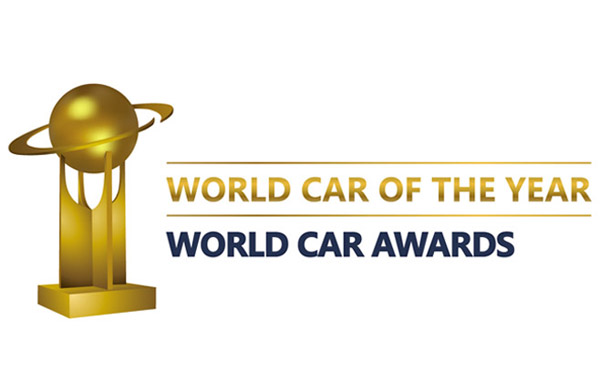 World Car of the Year awards

In the first one, World Car Design of the Year, models such Kia Sportage, Honda CR-Z, Nissan Juke, Ferrari 458 Italia, Citroen DS3, Aston Martin Rapide and Audi A7 are battling to prove that they’ve got the best design.