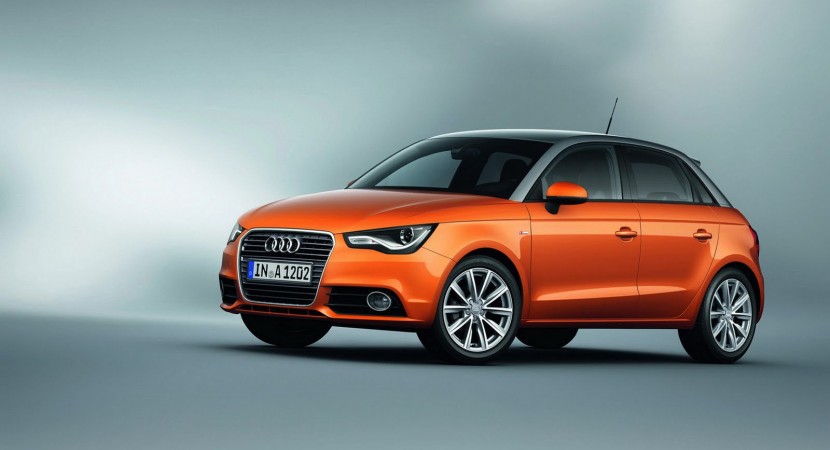 Audi isn’t exactly renown for making small, cheap (almost) cars, with a low number of door court but with the 2011 A1 they seem to have hit a home run.

However it seems like a wave of practicality clearly hit the Ingolstadt based company for they needed to introduce the 2012 Audi A1 Sportback. 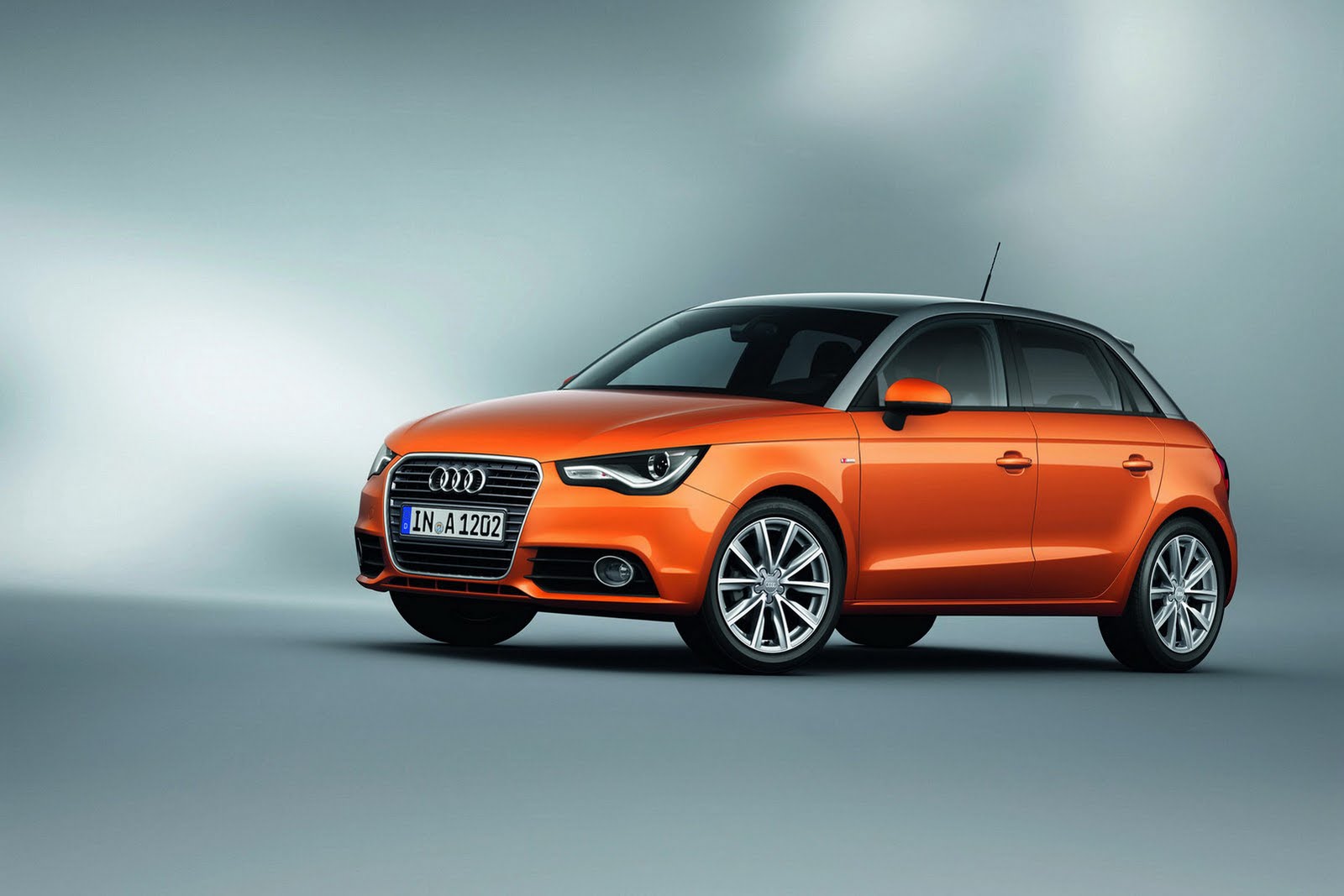 It may sound a little weird, but the Sportback version is actually less exciting than the three door as it turns the Audi A1 into a rather common proposition.

A little harsh perhaps, but the 2012 Audi A1 Sportback and its extra set of doors just seem to take the fun out of the premium city car. Naturally, the Germans have been showcasing the entire extra room as the main selling point of the new Sportback model of the Audi A1 by bragging about extra head room, added luggage space and improved access to the rear.

Being predictable and on the case, Audi introduced their new 2012 A1 Sportback in S Line trim to make it more attractive. This partially worked, while the five door hatch looks better, it’s just as slow as any other option. 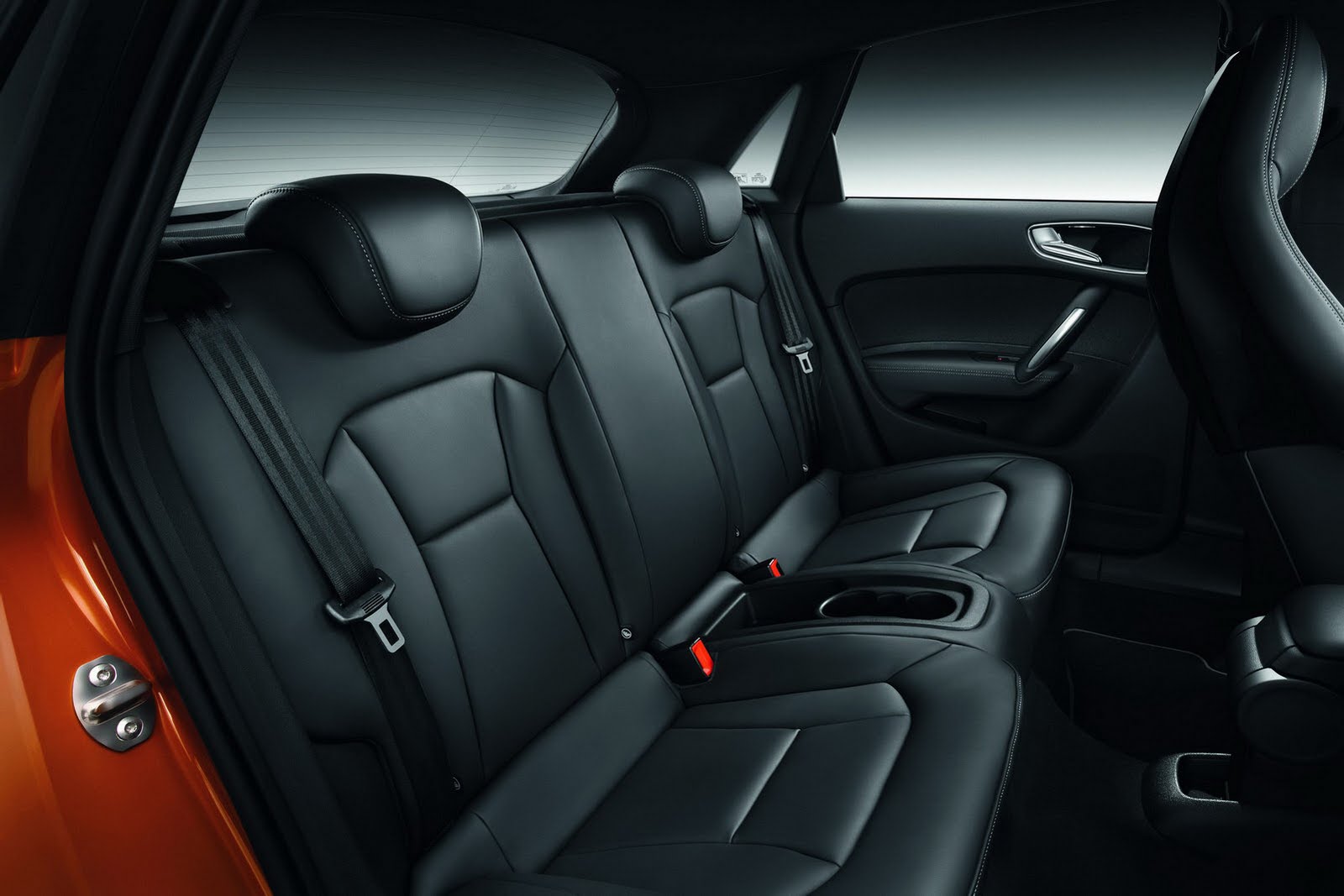 Diesel enthusiasts also get a choice between two powerplants, a 1.6 liter with 90 and 105 horsepower or a 2.0 liter pushing out 143 horsepower.