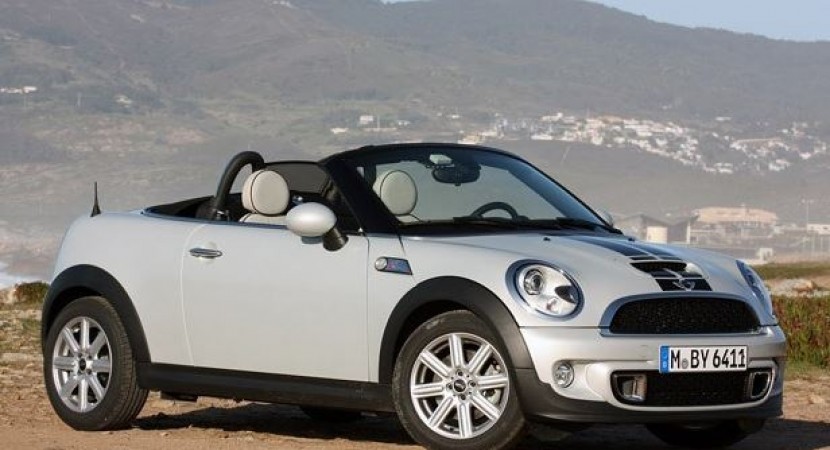 Since the rebirth of the Mini car series, about eleven years ago, the company has flourished under the BMW`s protective wings, managing to sold around two millions units on the course of the past ten years.

Today, the 2012 Mini Cooper S Roadster, the new S Roadster to be added to the Mini`s impressive portofolio, looks great, it`s cheaper and adds more space inside too. 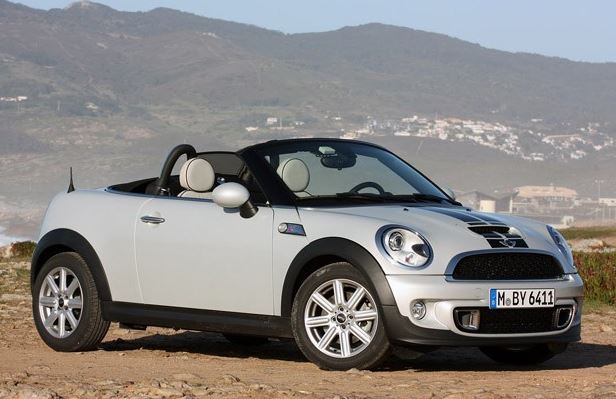 We might state that the 2012 Mini Cooper S Roadster is quite identical to its fellow Coupe, except for the awkward off-color helmet head of the hardtop, which was ditched for a rather simple black folding cloth top. 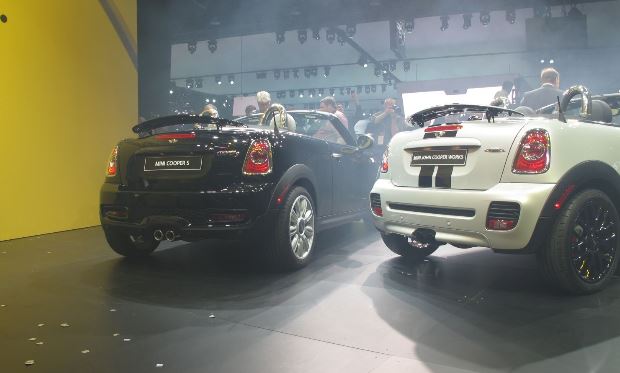 When we say 2012 Mini Cooper S Roadster, we think of a road car that produces enough power to outrun its tough competitors. We are talking about a 1.6-liter turbocharged inline four-cylinder engine, with 180 horsepower and 177 lb-ft of torque to the front wheels. 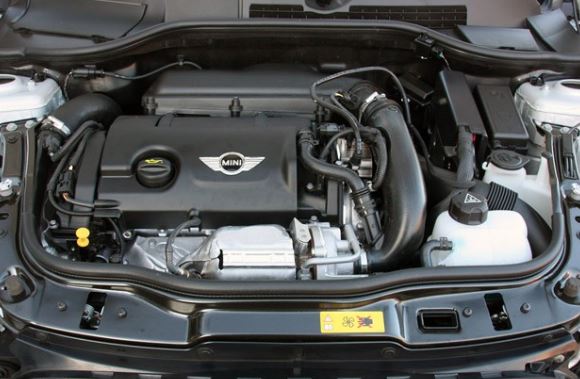 Inside, the 2012 Mini Cooper S Roadster has quite the same interior as the Coupe, being continuously impressed by the graphics and the user interface of the new Mini Connected infotainment system.

The Mini Cooper S Roadster also interiors Lounge Leather package, classic dinner plate-sized speedometer and can be bought at the reasonable price of $25,050. 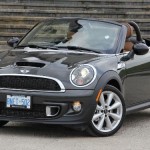 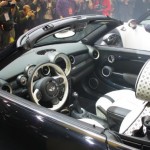 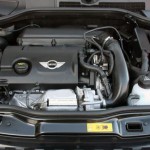 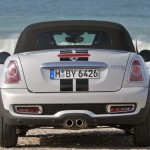 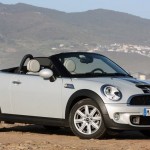