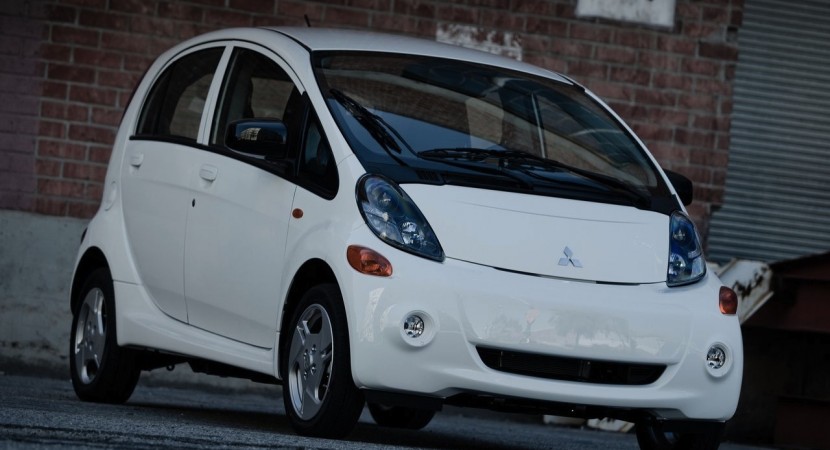 Mitsubishi’s take into the electric car craze, the i, just received a new price update for 2012 for more or less believable a reason.

The small Japanese hatchback that uses batteries instead of a fuel tank will cost any U.S. market buyer a pretty reasonable (for an EV) $29.985. 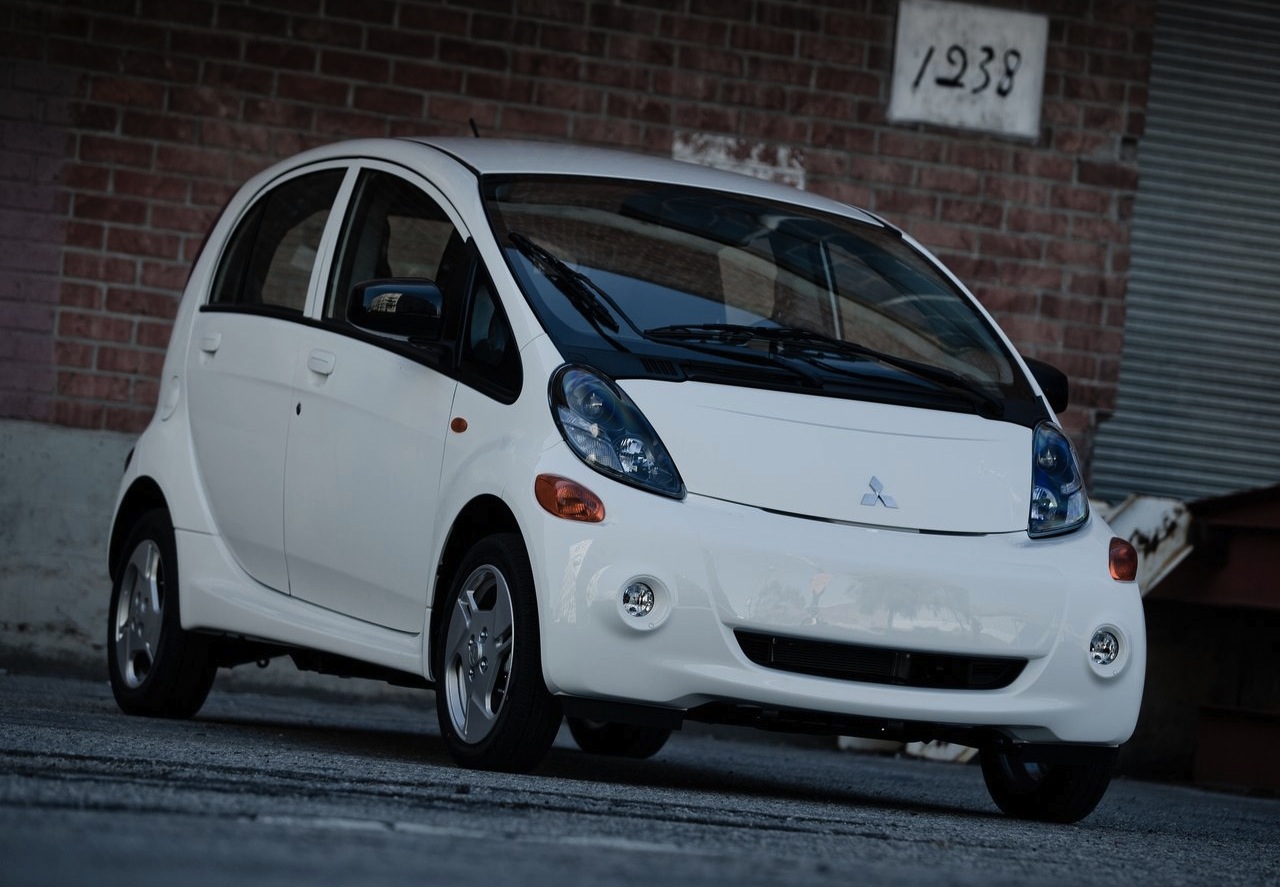 It’s an increase of $1.135 from the last sticker situation on the base car which was introduced not that long ago, in April of this year.

Mitsubishi’s justification for the increase in pricing is vague and stands at unforeseen changes in market conditions.

On the other side of the story there’s Mitsubishi’s 2012 i in SE trim, which now costs $31.125 and that’s still subject to a few options. 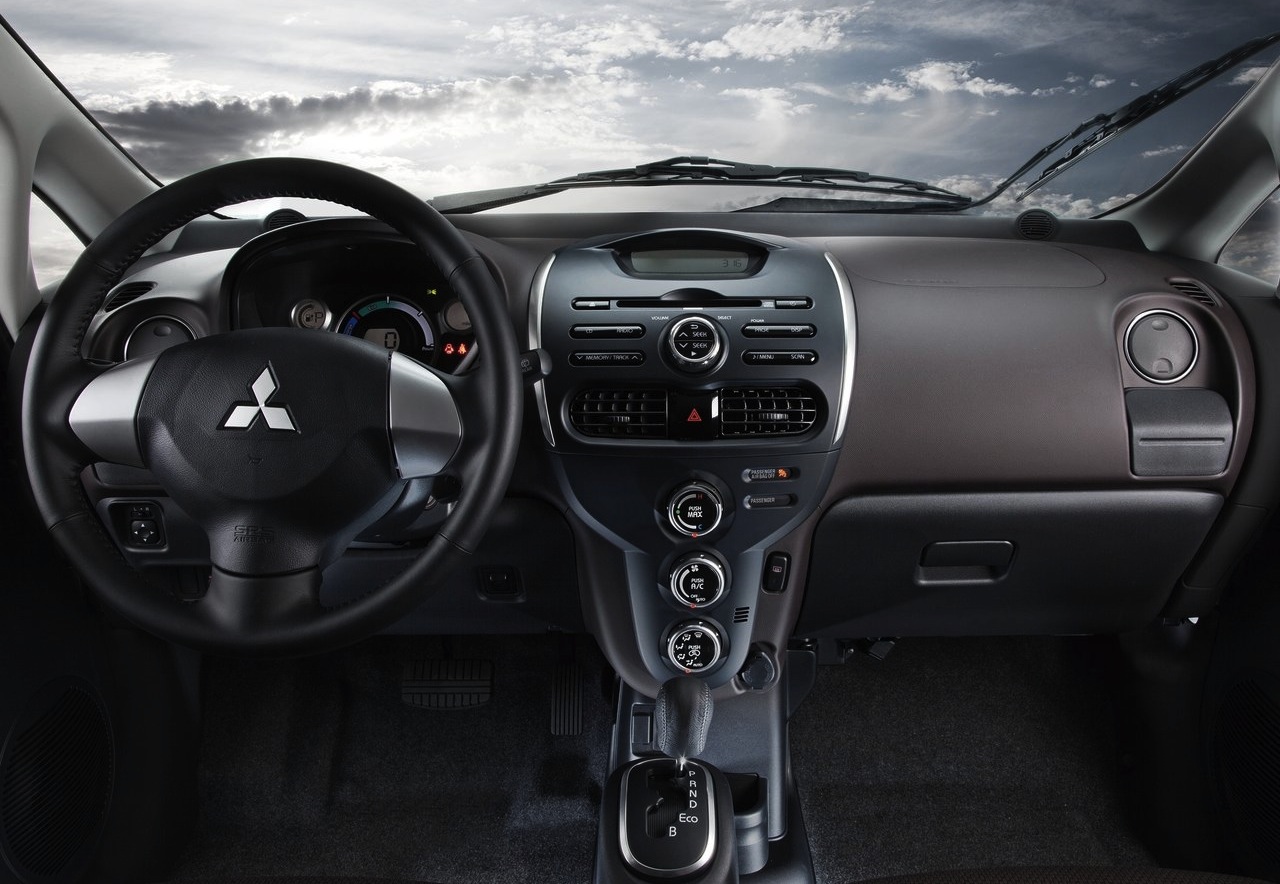 All of these cost $2.790 and if you’re bound to be in for a few extra charges if you live in a cold area since you’re going to need a battery warmer and heated mirrors for $150.

EV-like two tone paints can be ordered for an extra 300 dollars. Regardless of the situation and options you go for, the 2012 Mitsubishi can still get a federal tax break of $7.500. 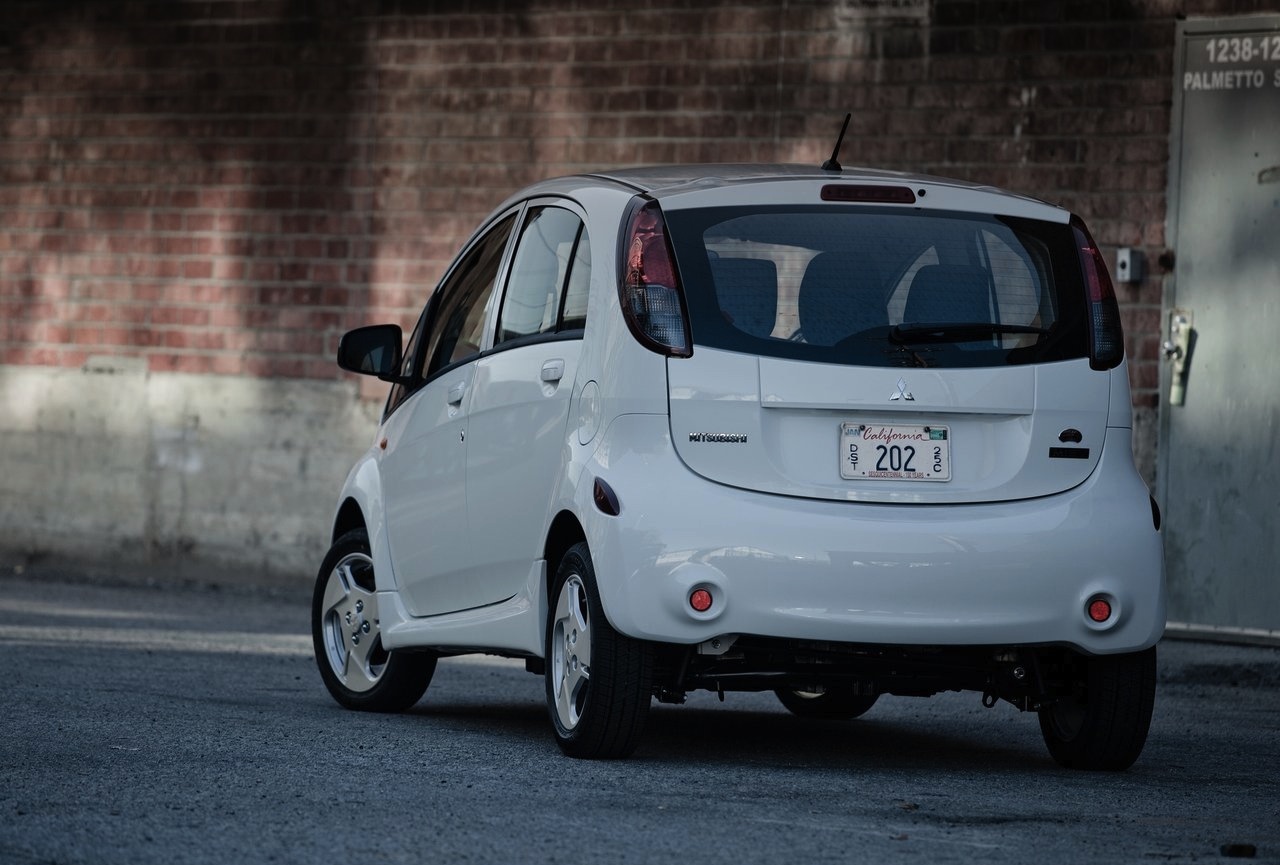 That brings the basic plans for just $21.625 or $23.625 for the SE, which helps it retain its title. That means the 2012 Mitsubishi i is still the cheapest electric car money can buy in the U.S.