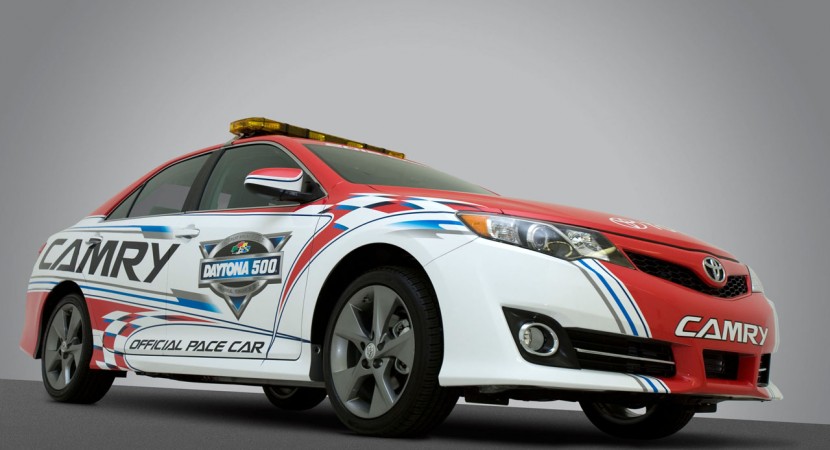 With details still trickling in on the 2012 Toyota Camry, the prices and other similarly boring stuff, we finally got a break and found out something fun.

I know it sounds unusual to call the Toyota Camry fun, regardless of model year, trim level or optional spec, but this time, it is. 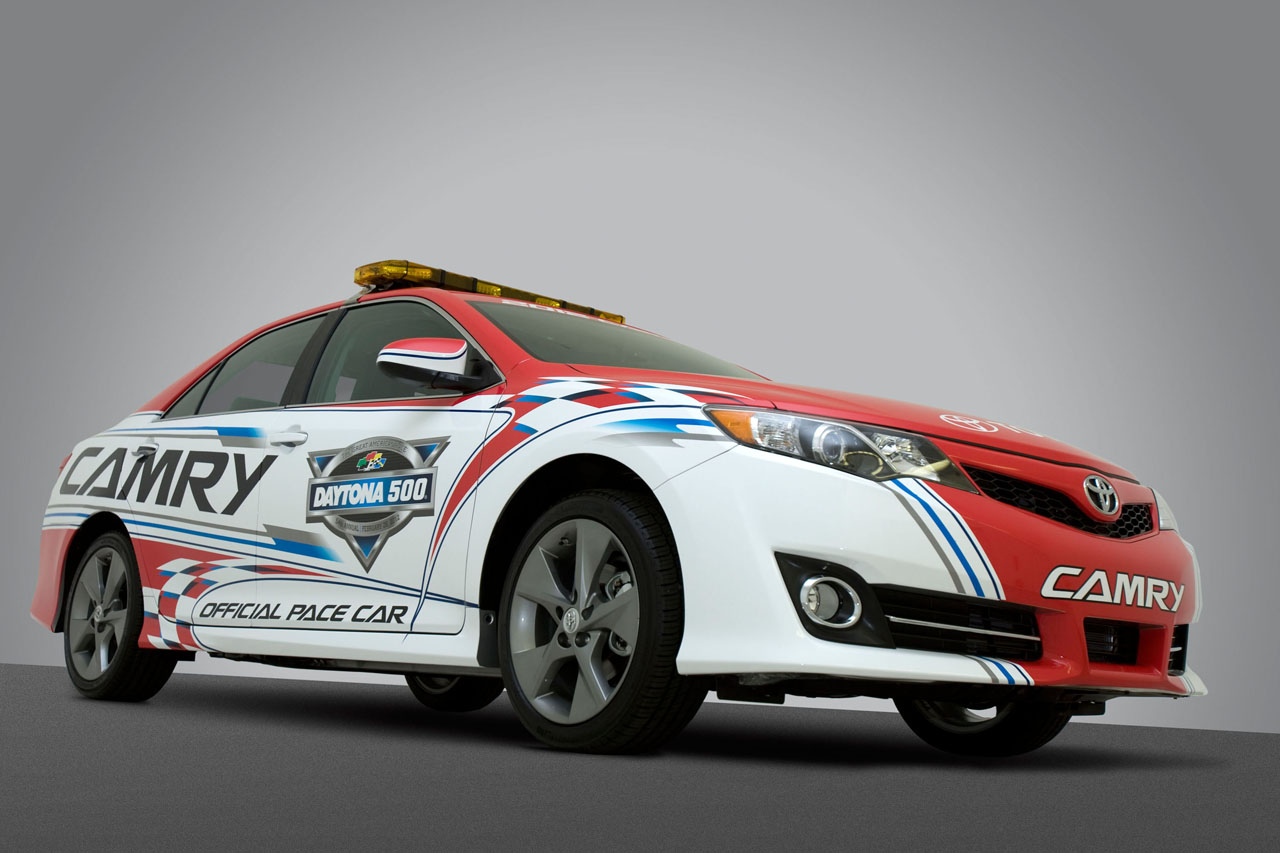 According to the Japanese car maker, their brand new 2012 Toyota Camry was officially selected as the new Daytona 500 pace car.

Being the pace car at the Daytona 500 is quite the special honor for a kick off, but it’s doubly so when you consider the fact that the 2012 Toyota Camry is an import. 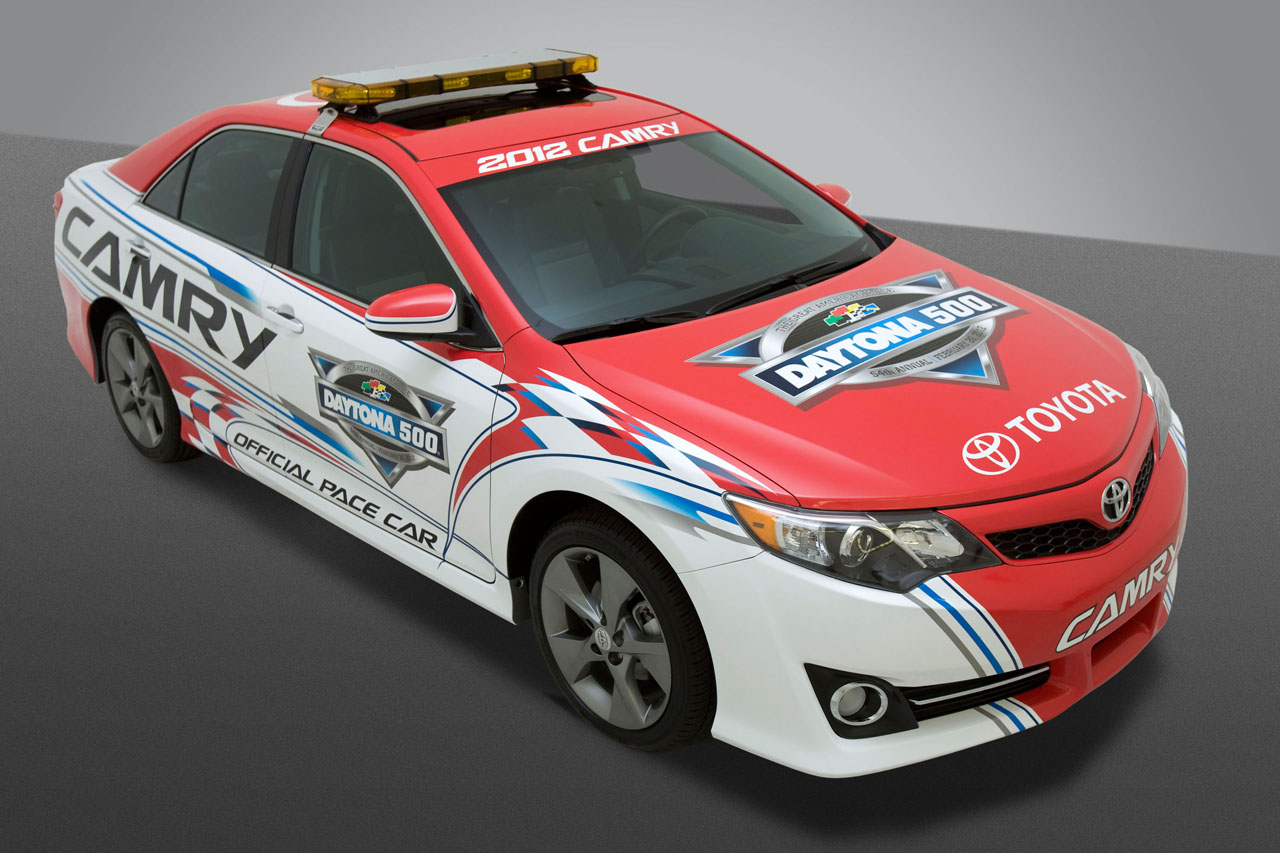 Throughout the entire 50 year history of the Daytona 500 event, just about all of the cars they used as pace cars had been American built.

Just one other exception came out around here, it was back in 1971 when a Porsche 914 snapped the heritage chain in an attempt to demonstrate the sort of performance that can be attained with smaller engines. 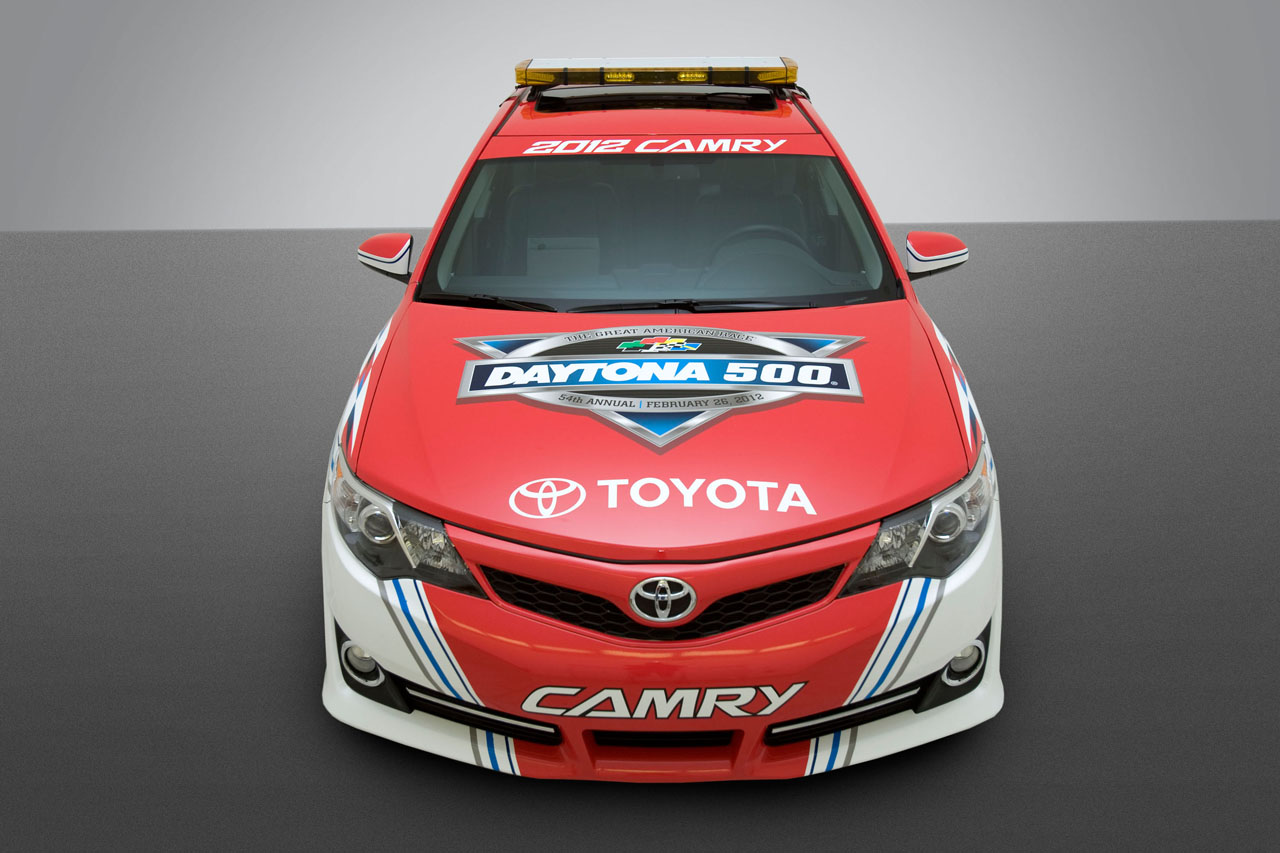 While technically, the 2012 Toyota Camry is declared an import and a Japanese car there are few cars that can be labeled as being more American than it.

The Toyota Camry has been built in the U.S. for 25 years, and for more than half of that period it has been labeled the country’s best selling car.