Home
Audi
2013 Audi SQ5 will be unveiled in Detroit 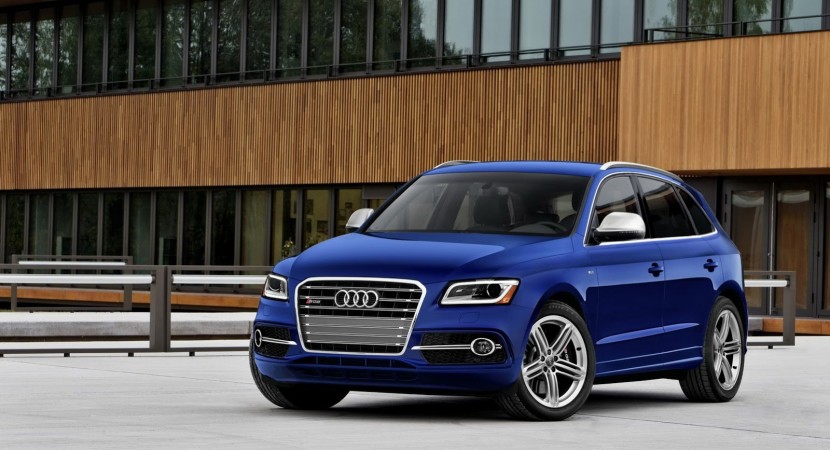 Audi’s high alert about the upcoming 2013 Detroit Motor Show must be getting watered down since they’re ready to tell us what they’re about to do.

One of the highlights of their stand at the event will be none other than the sporty version of the 2013 Audi Q5, something they’ve dubbed the SQ5. 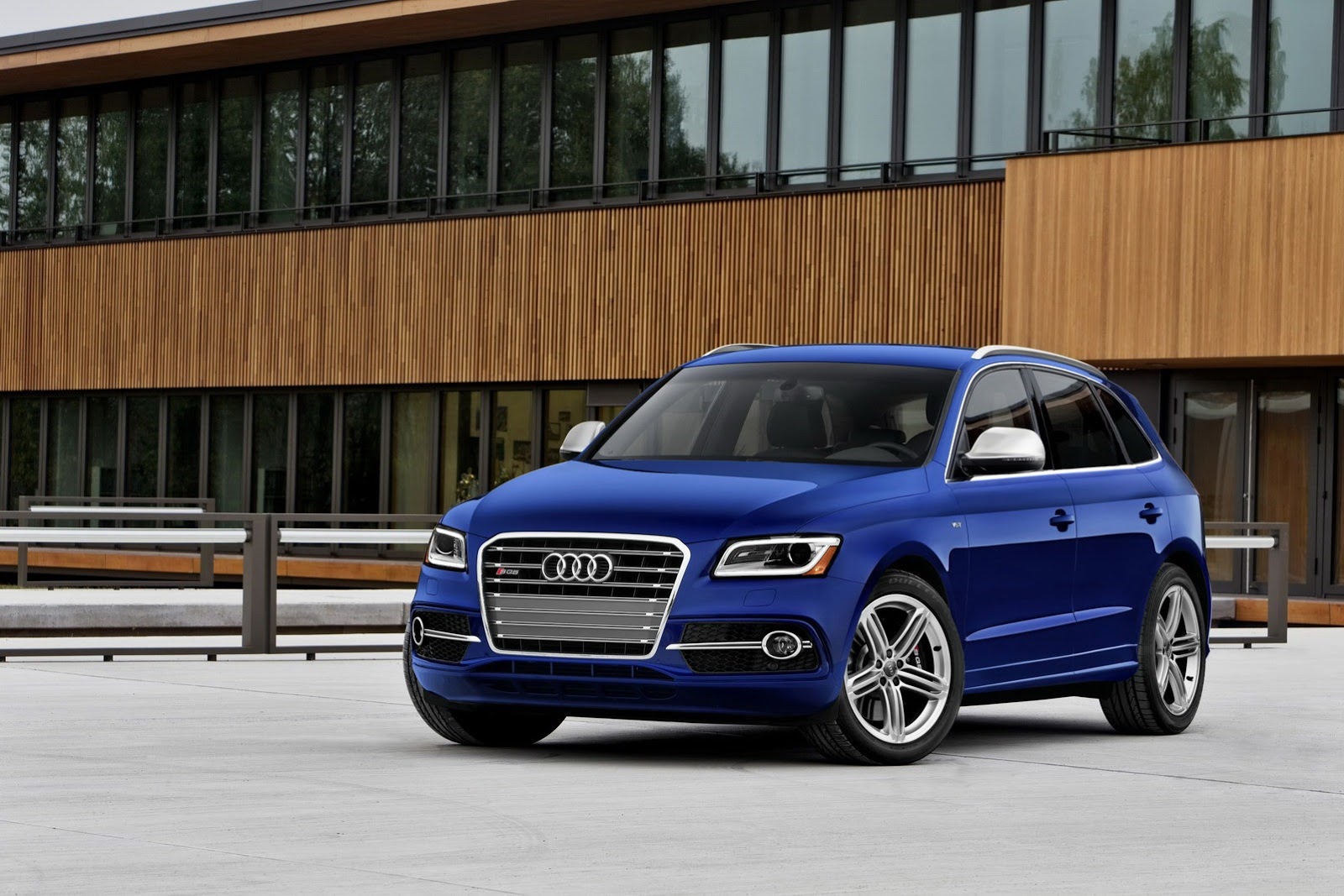 Unlike most S versions of Audi models, the 2013 SQ5 will be available with a choice of two engines. One of them is a diesel, an the other a more conventional petrol.

Both powerplants are 3.0 liter V6 units which have a close relationship to forced induction. The figures on each however are radically different. 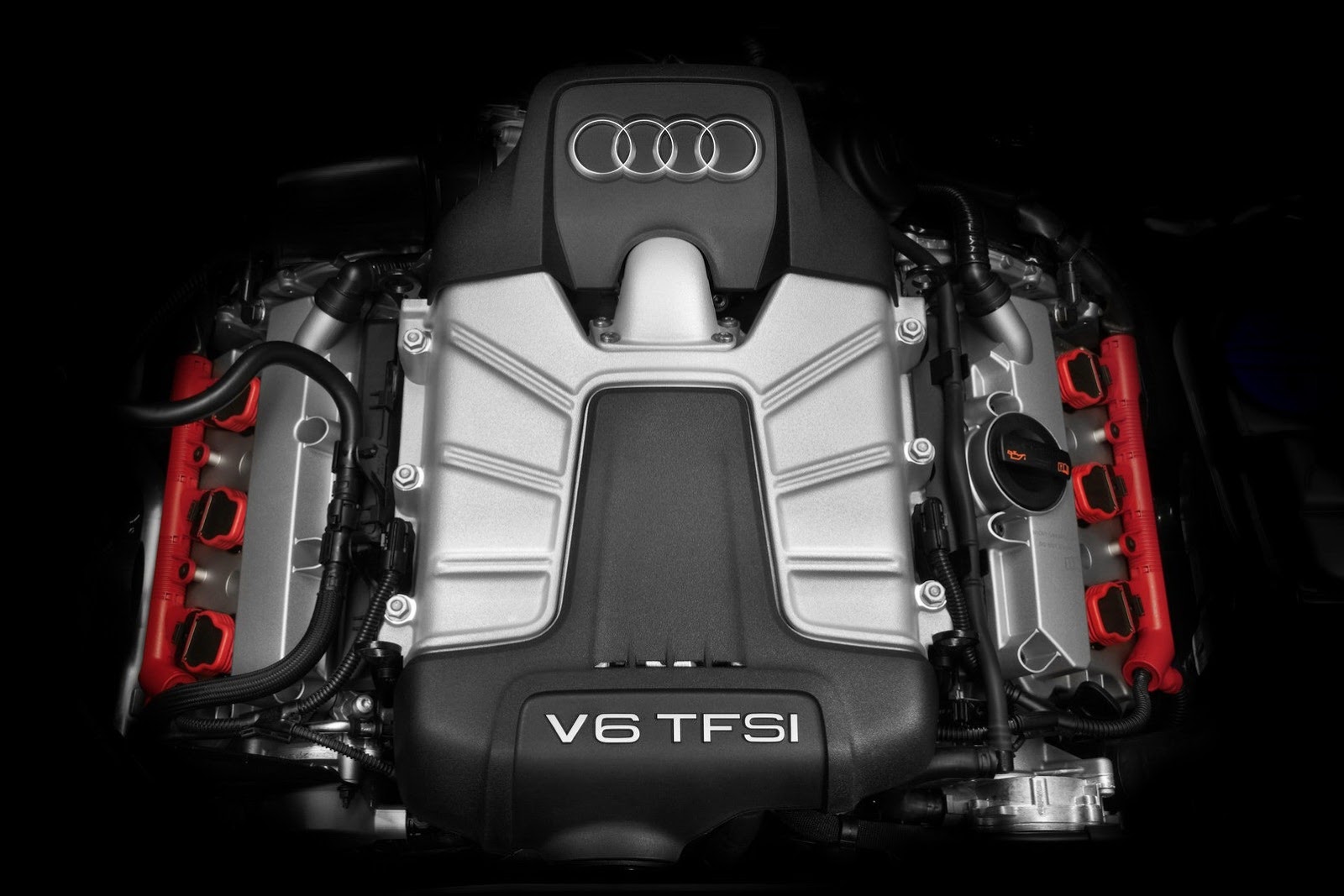 Meanwhile, the exciting side of the story comes fitted with a 3.0 liter supercharged V6 TSI engine which burns petrol to deliver 354 horsepower and 347 lb-ft of torque.

Slightly sad to see the diesel is a bit faster than the petrol powered 2013 Audi SQ5, it’s fairly easy to appreciate the usefulness of all that extra torque. 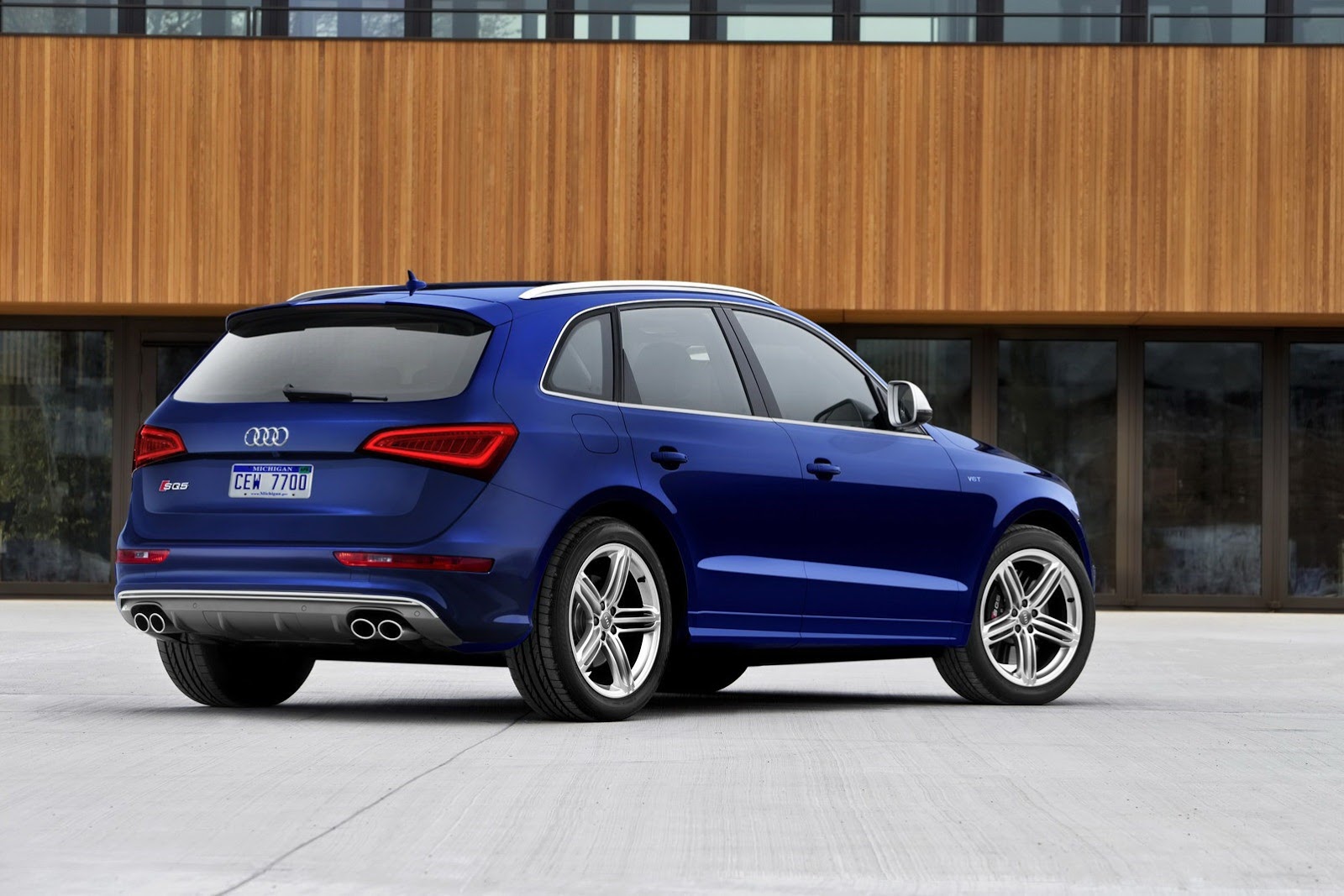 Since the Americans really love the torque figure on their cars, there’s some disappointment in store for them as the TDI version is only going to be available in Europe.