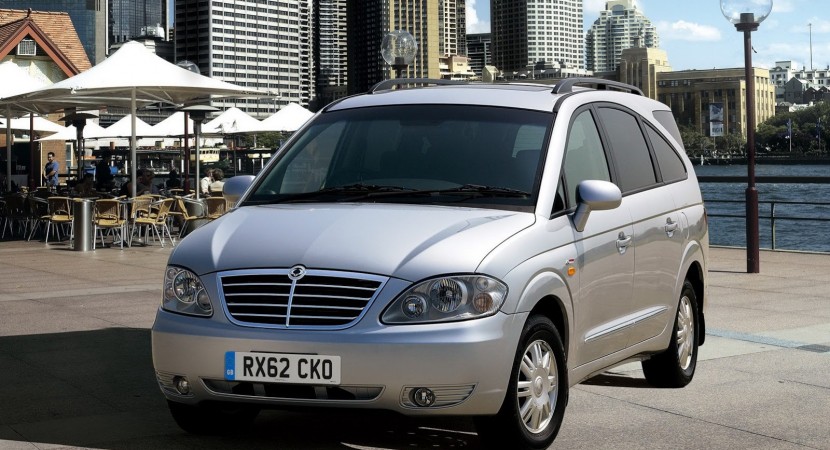 Depending on the sort of life or showcase moments it’s had in its life, after a while a car is either wanted to come back or killed off.

In the case of the SsangYong Rodius, its external appearance is so nasty that it can easily be regarded as the Ugly Bob of the automotive industry. 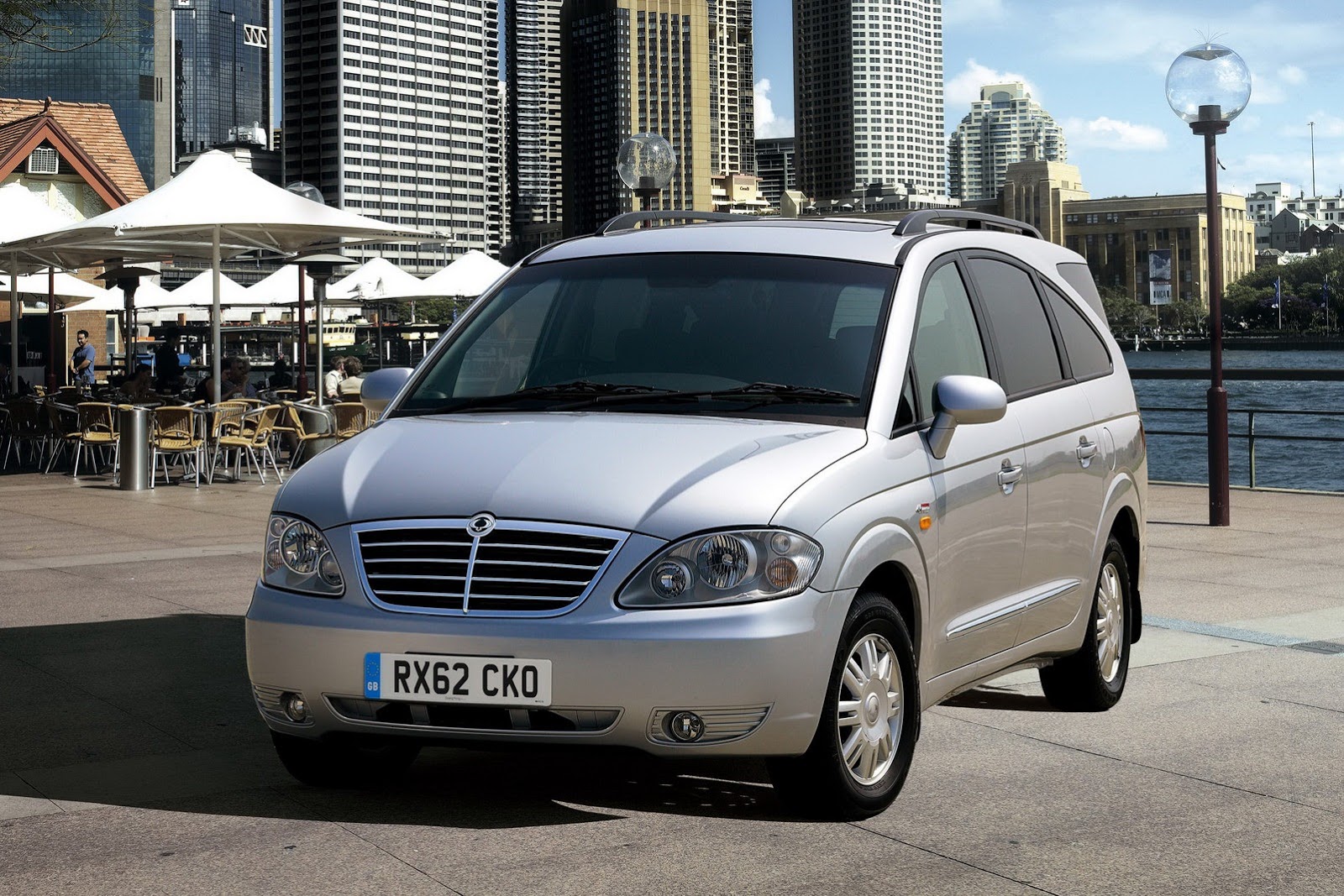 That’s certainly not the sort of thing that would motivate one anybody to be interested in keeping this machine afloat. That’s not how business works though.

The Korean car maker needs to keep things afloat and since their minivan is still a good deal by most accounts, they’re going to bring it into 2013.

A facelift is what saved the Fiat Multipla from being one of the most oddly shaped cars on the market so maybe it would work here. 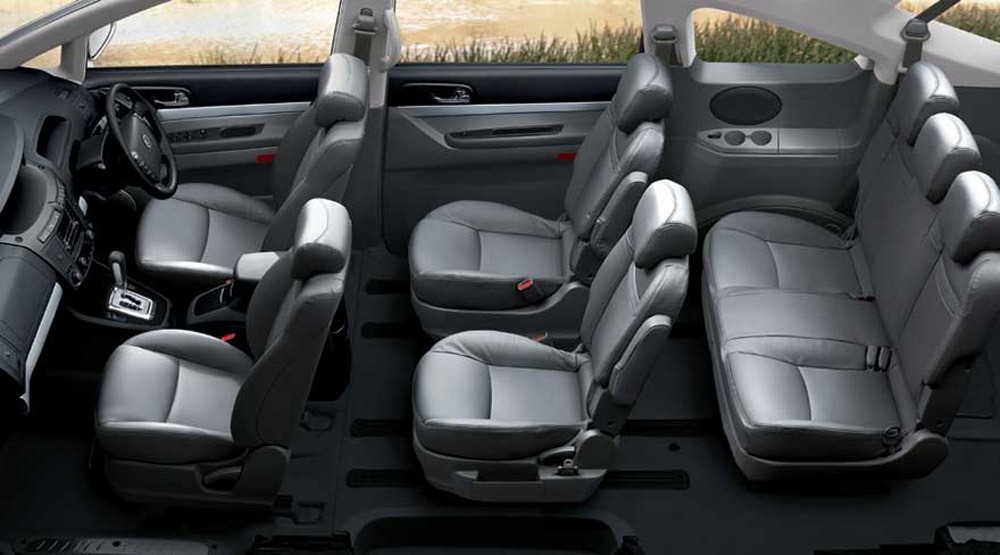 There’s a good chance of that happening, but SsangYong don’t really have too much of a knowledge of recent automotive history so they didn’t go that route.

They did offer the Rodius some extra chrome, but overall the same ugly face (and sides, and back) remains. The interior also remains along the same routes.

One major difference does get introduced. The newest version of the Rodius is available with a 2.0 liter e-XDi Euro 5 diesel engine. It puts out 155 horsepower and 265 lb-ft of torque. The latter is available between 1500 rpm and 2800 rpm. Fuel economy isn’t remarkable either since it gets 38.7 mpg UK on the combined cycle.

Better than a petrol, but not that impressive an engine overall. Thankfully the pricing is still great. A top of the line version will give you 7 seats and all the goodies for just a fiver under 22.000 GBP.