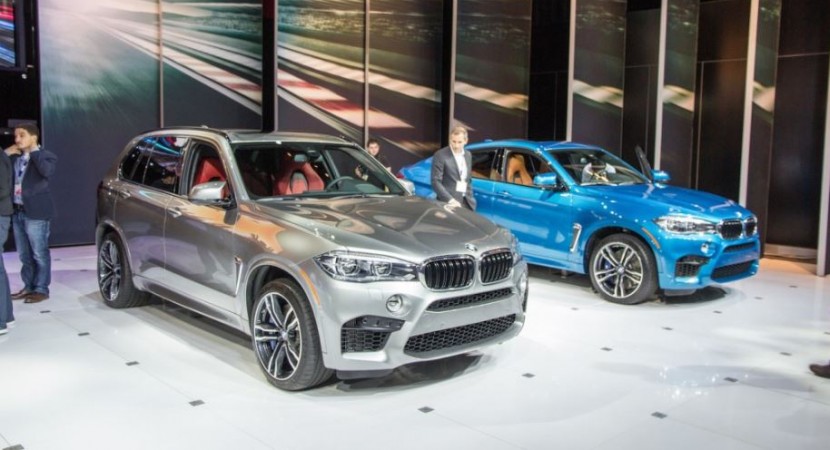 After the 2015 BMW X5 M and BMW X6 M were unveiled at a West Hollywood event in California yesterday, the two powerful BMW SUVs were finally making their official world public debut at the 2014 Los Angeles Auto Show.

The two BMW X5 M and X6 M are considered to set the high standards on the SUV market, as they are the true notion of performance, extraordinary design and high-end features inside. 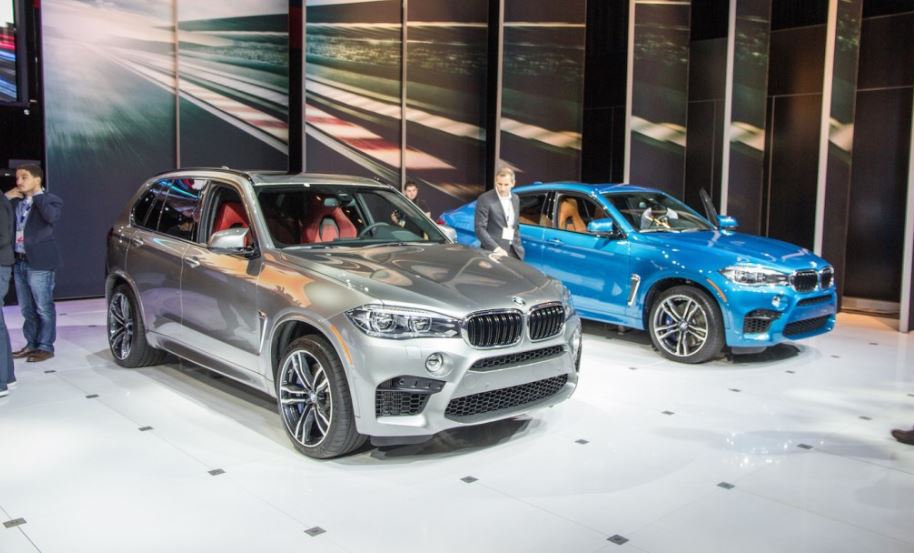 How can you not love these fighting machineries, easily distinguishable through their aggressive looks, beautifully characterized by the sporty bumper at the front, large air intakes or the new side functional vents, while the back reveals the twin tailpipes, which preview the impressive power they come with. 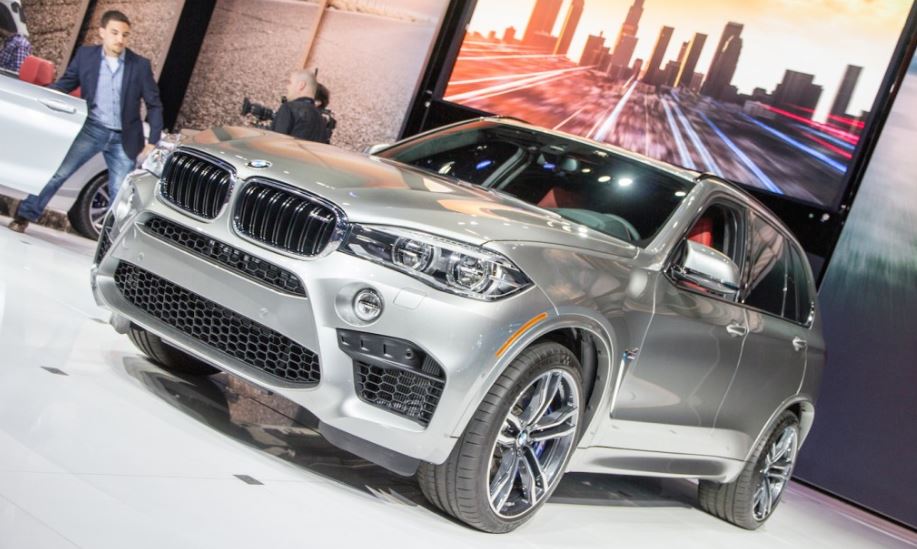 Inside, the cabin of the two models boast with high-end materials, the M badge on the seats, the Merino leather trim or other exclusive features for the M models, like the leather steering wheel, aluminum gearshift paddles, instrument cluster and a few more. 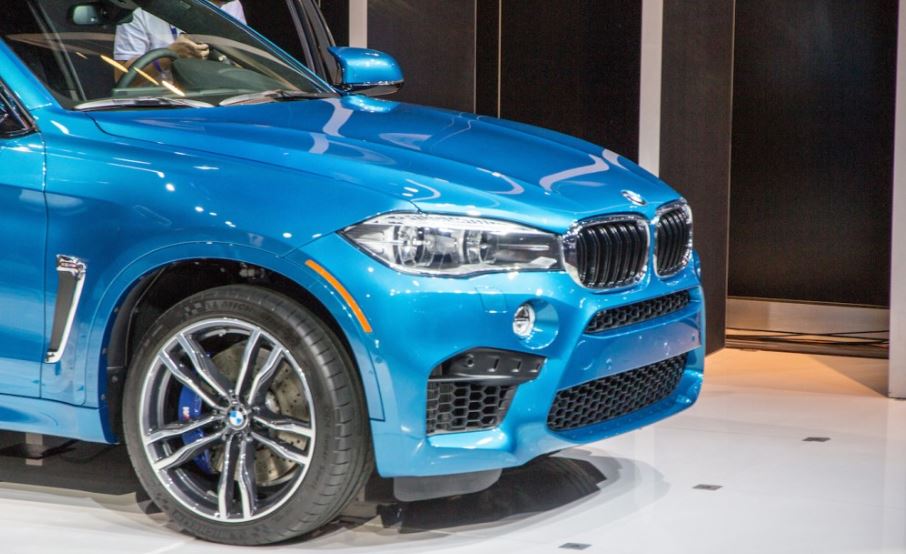 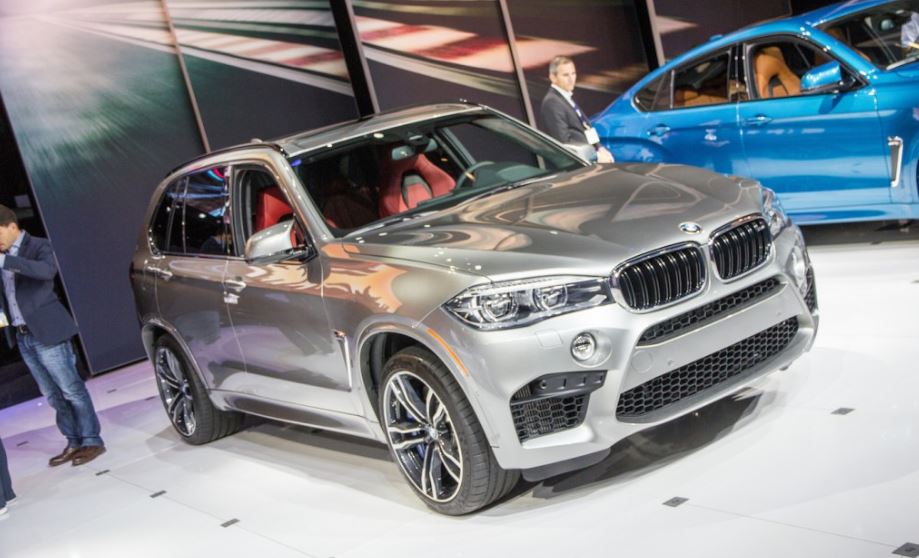 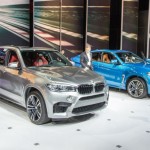 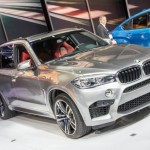 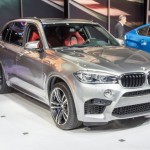 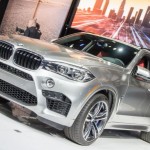 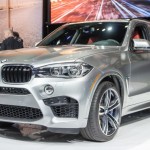 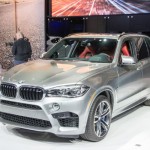 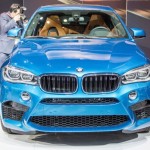 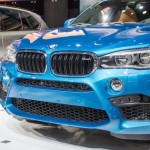 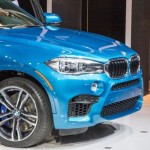 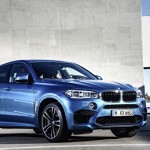 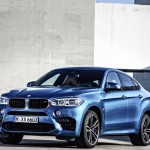 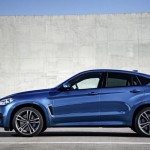