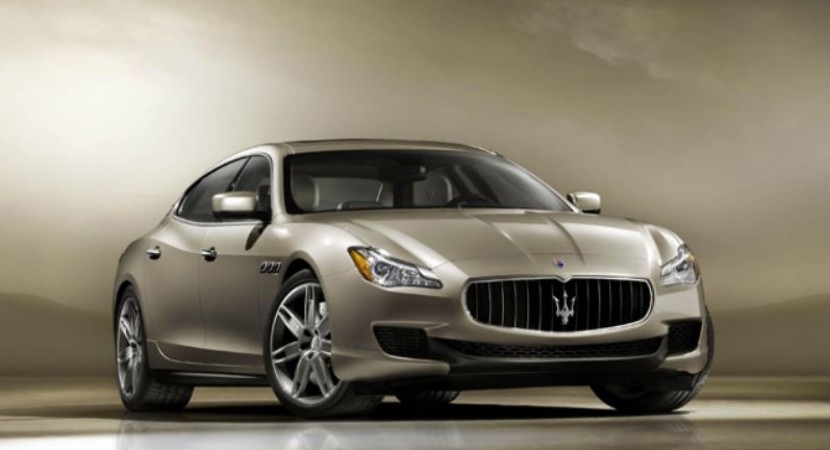 I wrote an interesting article about the revival of the Maserati with the 2014 Quattroporte about two weeks ago, and it seems that the all positive reviews seemed to be a little down the edge, as the Maserati is recalling the model due to some wiring flaw.

It seems that there are some 2014 Maserati Quattroporte GTS V8 cars being recalled as they have “an improper Y-connection crimp in the alternator-starter motor wiring harness”, according to some NHTSA documents. 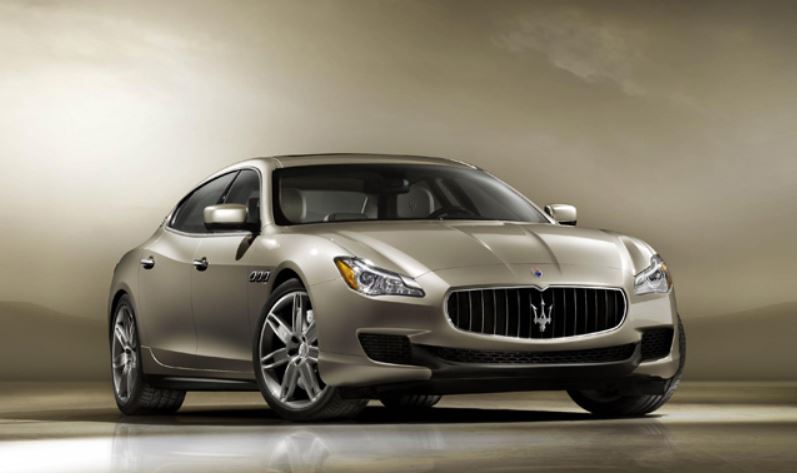 The problems seemed to have caused an electrical short. Maserati said that the engineers will fix the issue in a blink of an eye, being helped by its dealer network. All the repairs will be of course, free of charge. 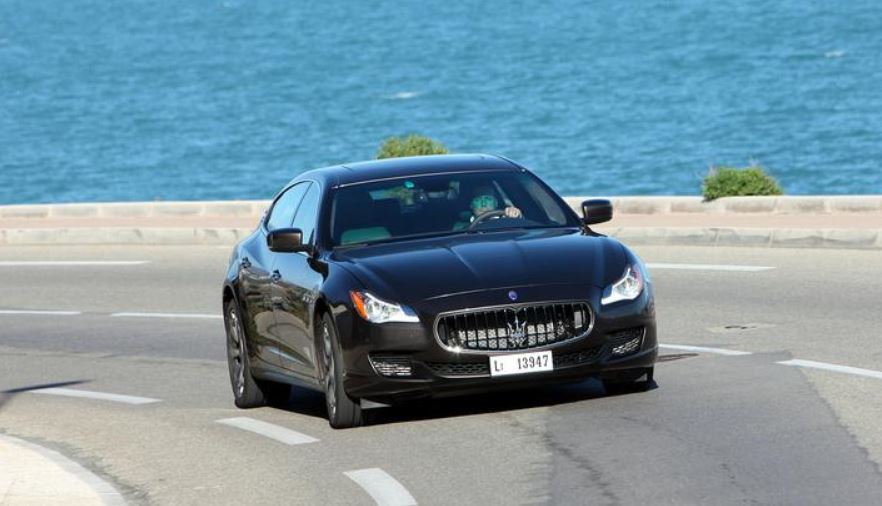 If you are an owner of a 2014 Maserati Quattroporte and have questions concerning some issues to your car, than you are asked to contact Maserati by calling (201) 816-2600. The campaign of recalling back will start later this month. 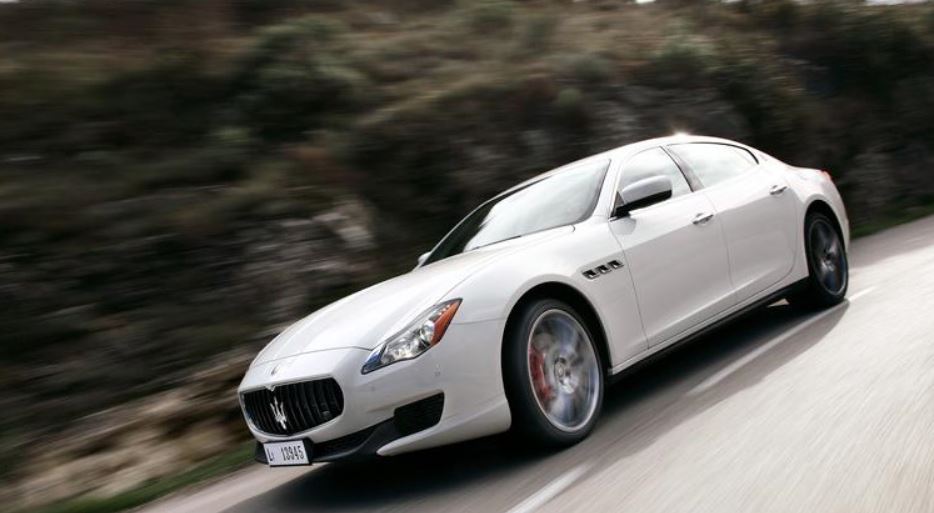 In the US, there haven’t been reported any issues to the 2014 Maserati Quattroporte so far, but the company is having the recall campaign as a precaution. So far, there are 63 units affected. 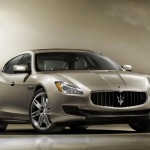 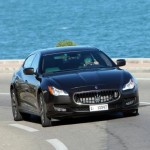 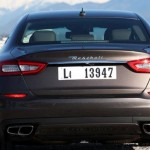 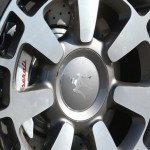 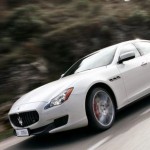 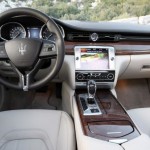