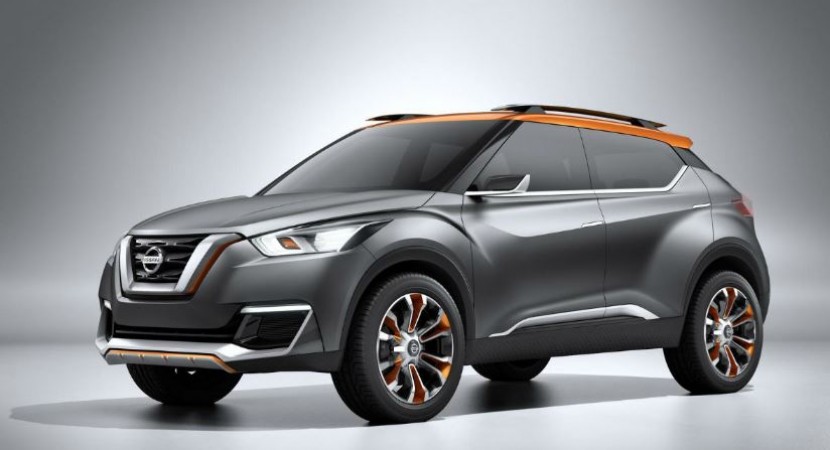 The 2014 Sao Paulo Motor Show has just started and a lot of carmakers worldwide have already displayed their newest editions.

It is also the case of the Nissan Japanese carmaker which has recently unveiled the one-off futuristic Kicks Concept, after the model was first seen in some teaser images. 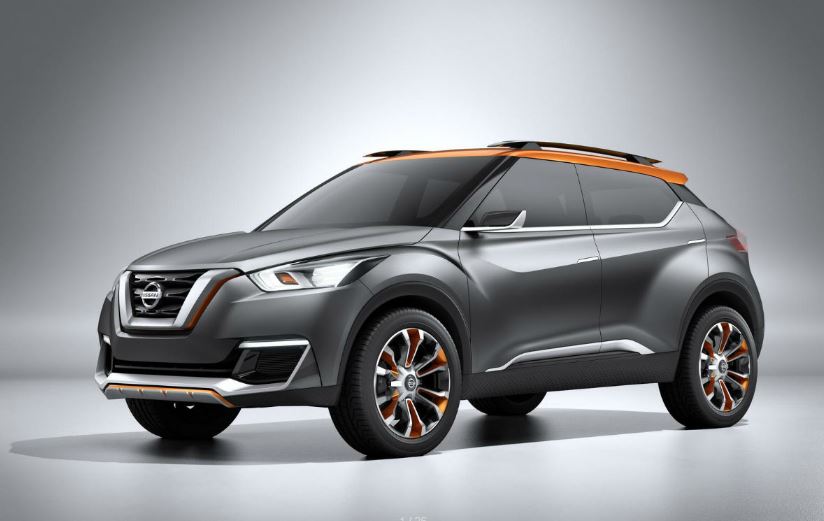 We are talking about a future compact crossover which will start stales in Brazil, as people are quite attracted to small crossovers. 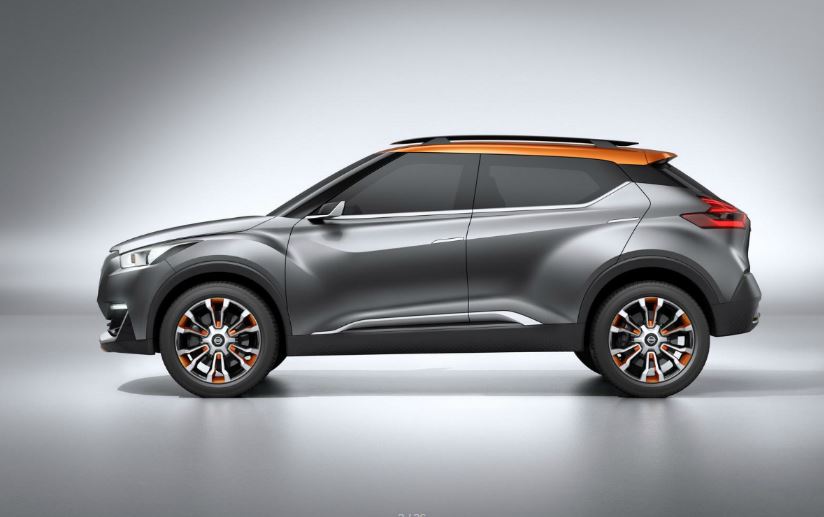 Mamoru Aoki, the chief at the design department, stated that the Kicks Concept resembles the “Brazilian Jiu-Jitsu fighter,” which is ready to get into the action any time now. 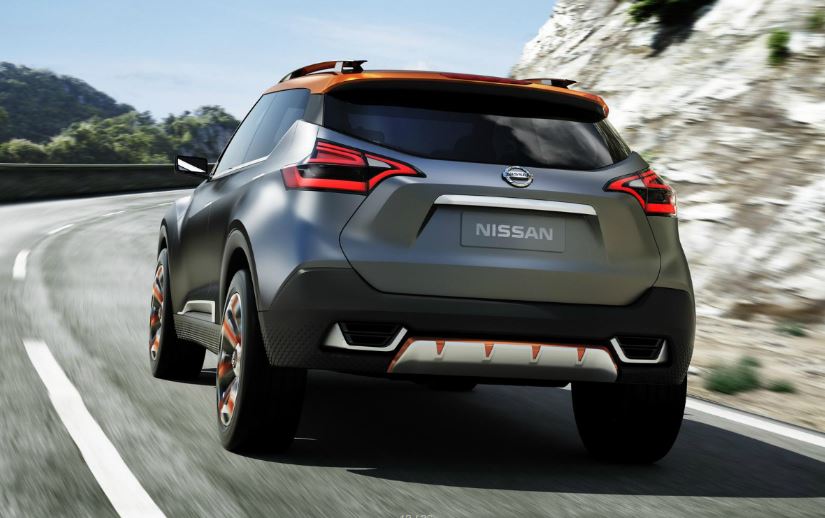 The Nissan Kicks Concept is actually a preview of the future compact crossover, which will stand under the present Juke model, being the second car to be showcased at an auto event, after the Extreme Coupe Concept, also shown in 2012. 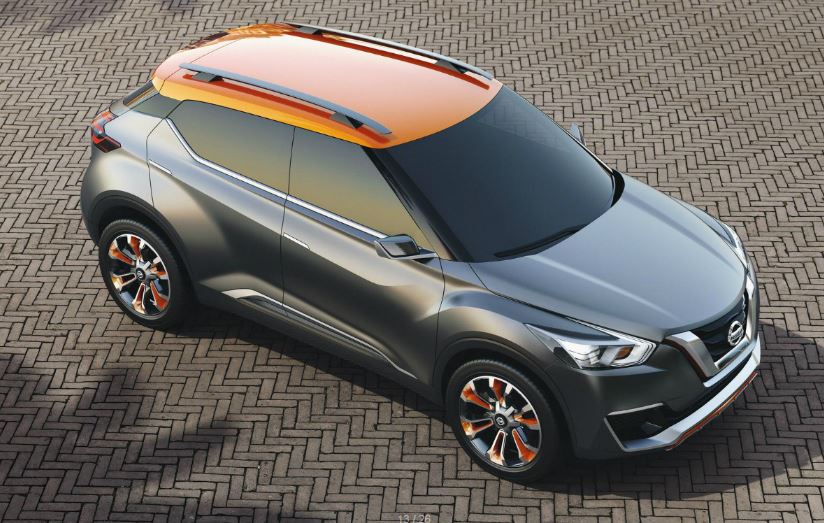 The concept is thus coming with a floating roof design and sporting the 19-inch alloy wheels.

The Nissan Kicks Concept will be mostly oriented towards the South American markets, so it will take some time before we see it in the U.S. or Europe.