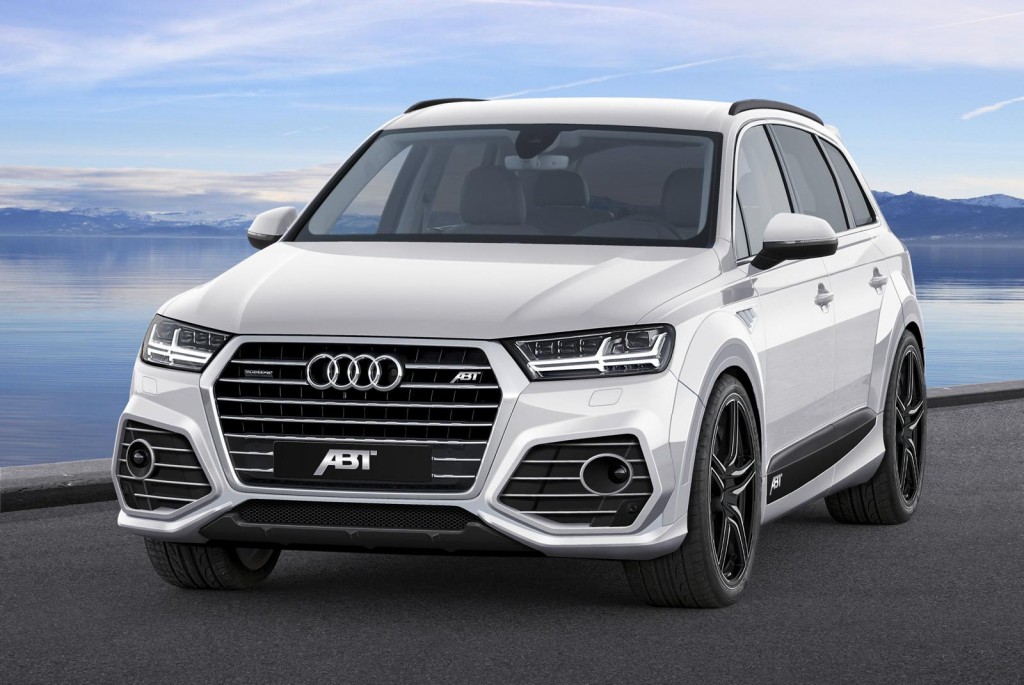 The new 2015 Audi Q7 is back in our news again, the hot SUV receiving the QS7 package from the famous ABT Sportsline tuner division. The result you can see it for yourself: splashing design with more aggressive lines, complemented by the one-off set of wheels.

To complement the entire wide QS7 body kit, the aftermarket specialists from the ABT division have also fitted the 22-inch alloy wheels, fitted with the 305/30 rubbers, which is given the hot SUV a greater stance and looks. 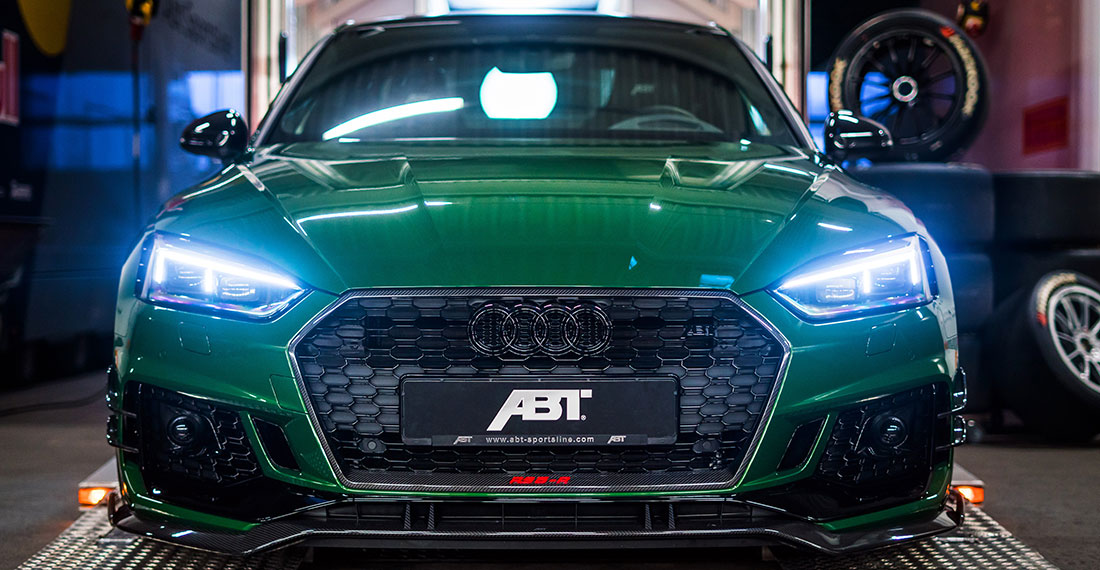