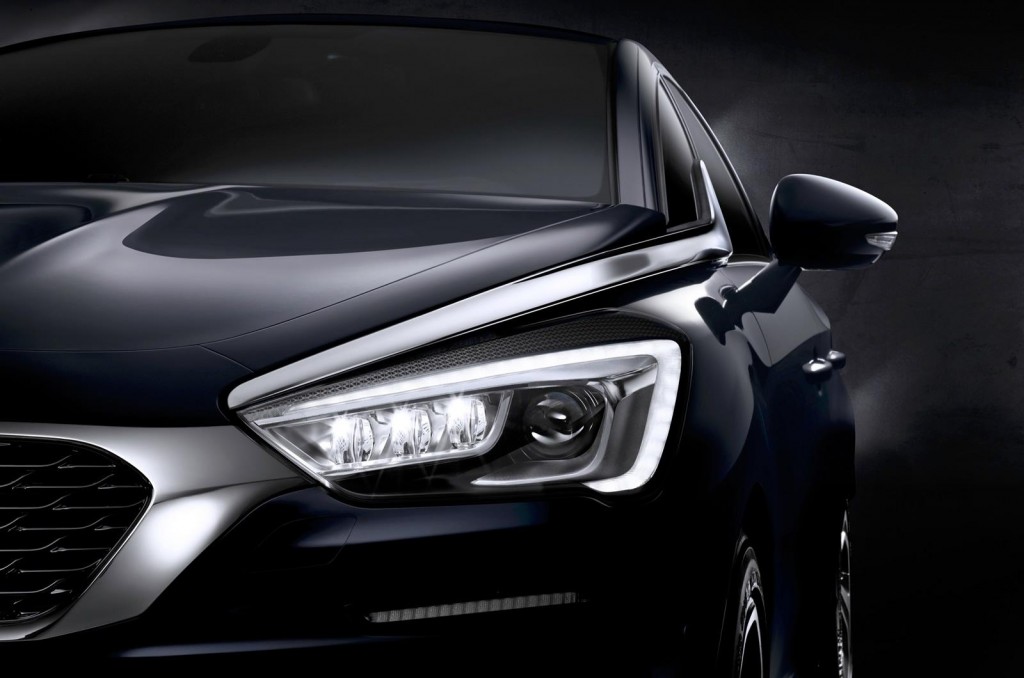 Citroen and DS auto company have recently worked together to release the 2016 Citroen DS 5 model in the United Kingdom, where the base entry-level will become available from 26,980 GBP.

We are actually talking about a facelift version of the current DS 5, which will come with a lot of interesting features in terms of design, interior while the engine lineup is also announced to be refreshed.

First of all, the 2016 Citroen DS 5 will be sold in two trims, the Elegance and the Prestige, but the carmaker will also launch the 1955 Edition, as a tribute to the same model, launched back at the 1955 Paris Motor Show.

Both trims will come with standard features, like the LED daytime running lights, automatic headlights, windscreen wipers, panoramic roof, or the 18-inch alloy wheels. Inside, the 2015 Citroen DS 5 is also tweaked with a lot of interesting features, like the DAB digital radio, the cruise control, the satellite navigation system, high-end materials, electrically adjustable driver`s seat and a few more.