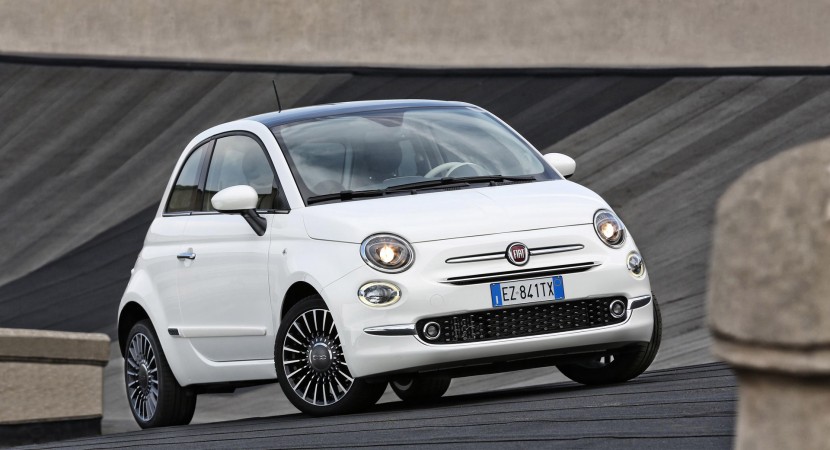 The updated Fiat 500 which will debut at the 2015 Frankfurt Motor Show, this September as the 2016 MY, is back in our attention with some interesting details concerning the body language as well as the cabin. The performance under the hood is also explained.

First off, the 2016 Fiat 500 will come in Europe in three versions, such as the Pop, Pop Star as well as the Lounge trim, while in the US, the models will be revealed at a later date. 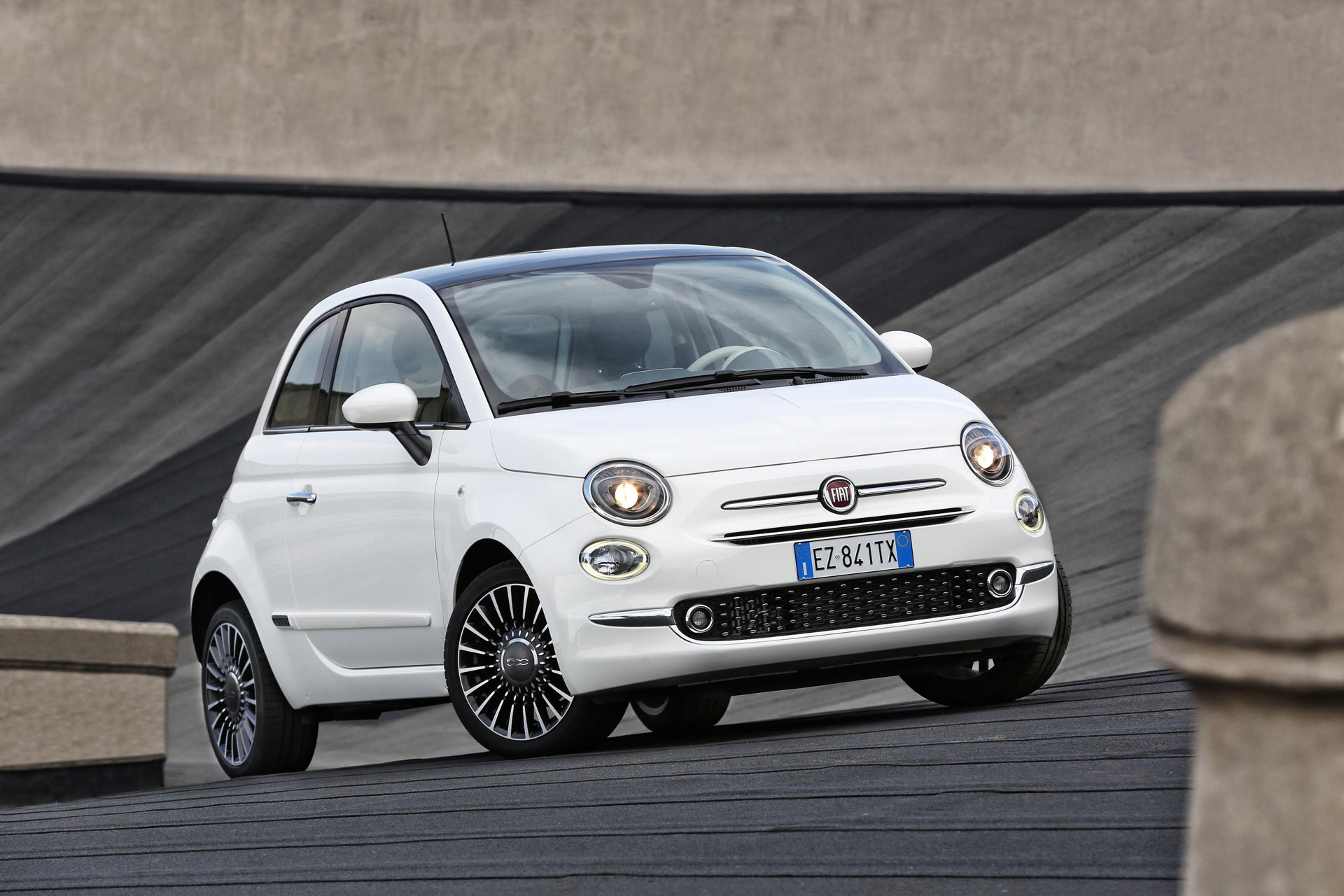 In terms of visuals, the 2016 Fiat 500 will come with slight modifications meaning a new front bumper and lights, while inside, the model will feature a new dash with the updated Uconnect interface with digital display. More gadgets consist of new controls on the steering wheel along with the updated instrument cluster. 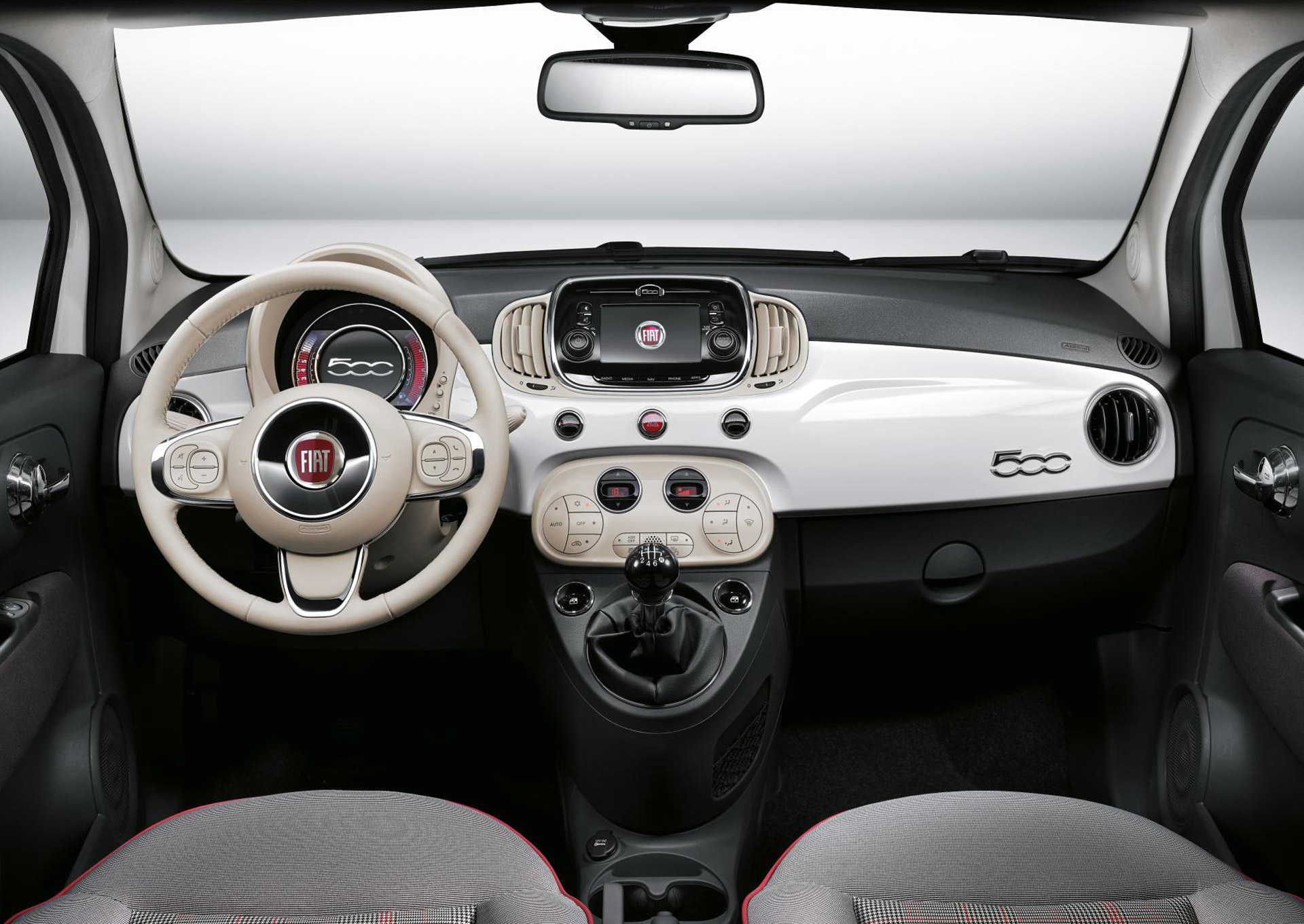 Apart the aesthetics, the 500`s strongest point might be in the safety department, the model receiving seven airbags, ABS with an electronic brake force distribution, hill hold assist, stability and traction control, hydraulic brake assistance and a few more. 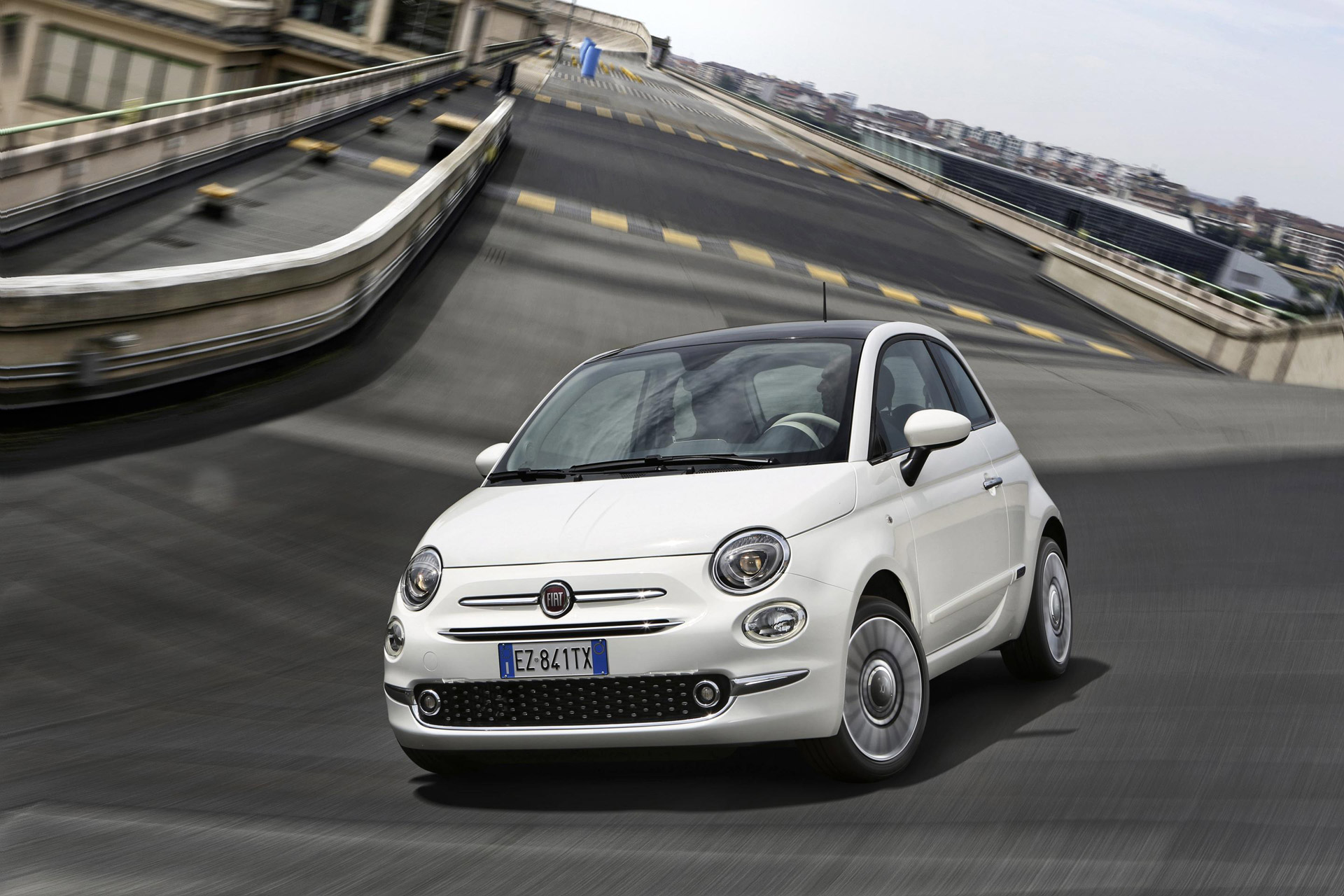 Under the hood, the 2016 Fiat 500 will come with the 1.4-liter MulitAir four-cylinder unit, developing 101 horsepower. Other engines in the US refer to the 1.2-liter in the 500 Eco, which will develop 69 horsepower, as well as a range of twin-cylinder units with 0.9-liter configuration. The tiny engines will also be fuel-efficient. 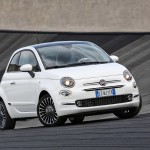 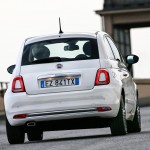 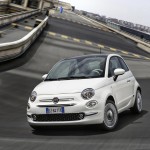 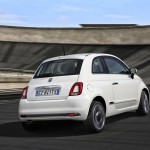 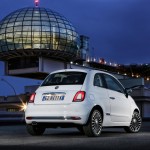 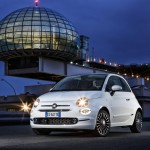 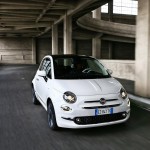 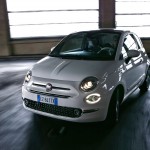 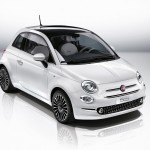 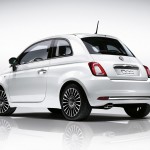 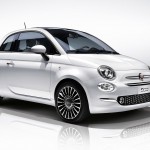 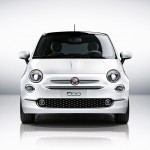 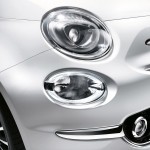 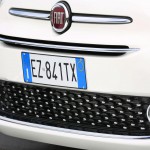 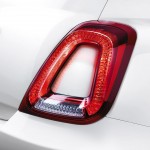 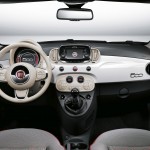 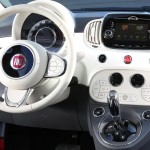 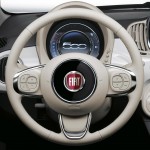 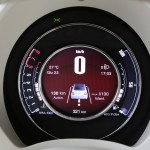 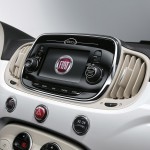 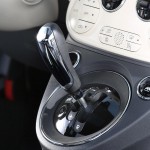 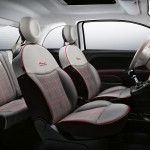