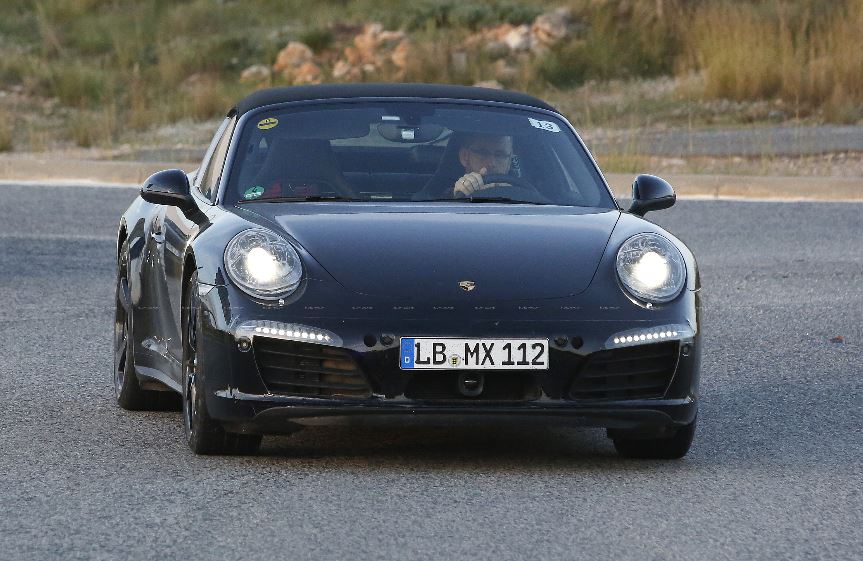 The Porsche German based sports car manufacturer is currently working on a new Porsche 911 Targa, as the facelift test mule of the present model was spied during some road tests. The model will become as the 2016 Porsche 911 Targa model.

As seen in the shots, the updated 911 Targa is wearing just a light camouflage on the front and rear, especially at the aprons. Changes on the design also include some revised air intakes at the front, as well as the new LED daytime running lights, while at the rear, the taillights are now much larger.

I know you are curious enough to find out what stands beneath the gorgeous design. Well, you should know that the upcoming model is likely to bear the same engine lineup from the present 911 Targa.

Other fresh details are announced later on, so don`t forget to read on and stay updated with the latest information about the 2016 Porsche 911 Targa and other hot models from the German carmaker.