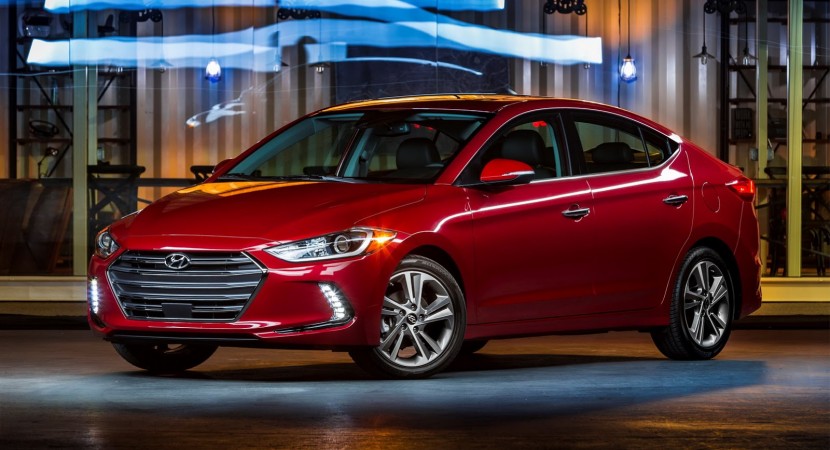 The all-new Hyundai Elantra was officially unveiled last month at the 2016 NAIAS, in Detroit, but the carmaker has also announced its intentions of launching a topper Sport trim, this one reportedly coming with a significant power boost under the hood.

At that time, Hyundai also stated that the Elantra Sport trim would be the “most dynamic Elantra ever”, meaning that the 1.6-liter gasoline engine would develop around 200 horsepower.

The 2017 Hyundai Elantra Sport will come with a six-speed manual transmission, along with an optional dual-clutch automatic gearbox, for extra bucks of course.

The good news don’t stop here, as the carmaker is also reportedly planning to introduce an Elantra hatchback, as well as an Elantra Eco variant, which would pack a new 1.4-liter motor with around 128 horsepower.

The South Korean carmaker might unveil the all-new 2017 Hyundai Elantra Sport version at the 2016 SEMA (Specialty Market Association), taking place in Las Vegas at the beginning of November. More details will be announced at that date.

Apart the new Elantra Sport, Hyundai is also planning to introduce a new hatchback version of the Sentra in the United States, where the C-segment is mainly dominated by the new Ford Focus and Mazda3.