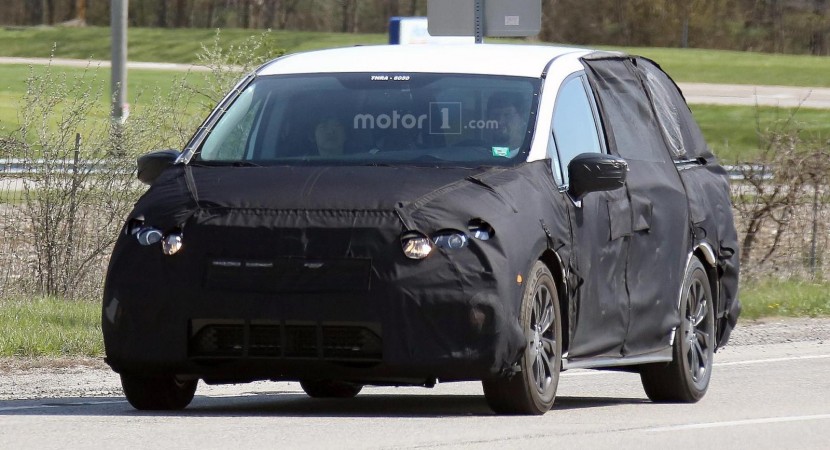 The minivan segment in the United States will receive a tough competitor from Hyunday, currently testing out the all-new 2017 Odyssey, which is set for an official debut at the 2016 Los Angeles Auto Show and introduced on the market somewhere towards the end of year.

As we can depict from the spy photos, the 2017 Hyundai Odyssey is wearing heavy camouflage on the roads in Ohio, United States, the minivan coming thus with a refresh design.

In terms of visuals, the all-new Odyssey is set to bring some body styling changes, expecting to find new angular headlights, along with door-mounted mirrors, prominent C-shaper taillights as well as “lightning bolt” betline.

Inside, the cabin is rumored to add updated high-tech gizmos, such as a new infotainment system with Android and Apple CarPlay connectivity, new seating arrangement, the well-known HondaVac vacuum cleaner and a few more.

Under the hood, the 2017 Hyundai Odyssey is standing on the same platform as its Pilot sibling, meaning the same engine lineup. We should thus expect a 3.5-liter V6 mill churning out a good 280 horsepower and 262 lb-ft of torque, being sent to the front axle via a nine-speed automatic transmission.

The full details list with the 2017 Hyundai Odyssey will be known ahead its official debut at the 2016 Los Angeles Auto Show. 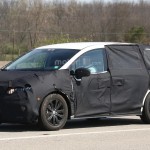 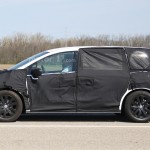 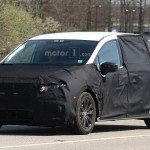 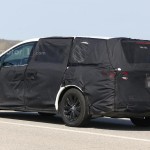 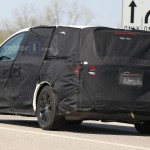 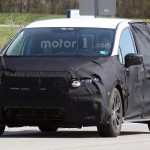 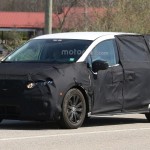 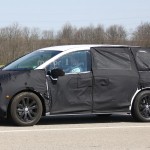 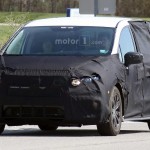 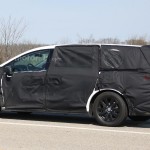 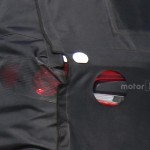