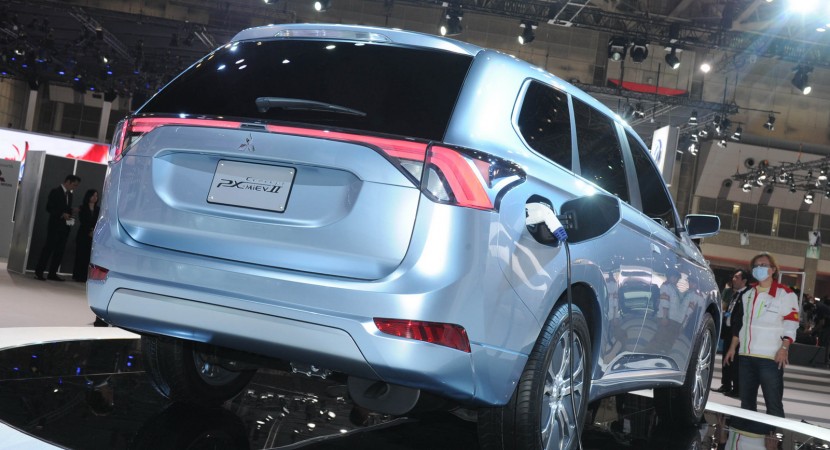 Mitsubishi unveiled the second generation of the PX-MiEV concept, namely the PX-MiEV II Plug-in Hybrid concept. As its name says, the prototype packs a hybrid powertrain which includes a 2.0-liter MIVEC unit able to deliver 94 horsepower along two electric motors offering 80 horses each. 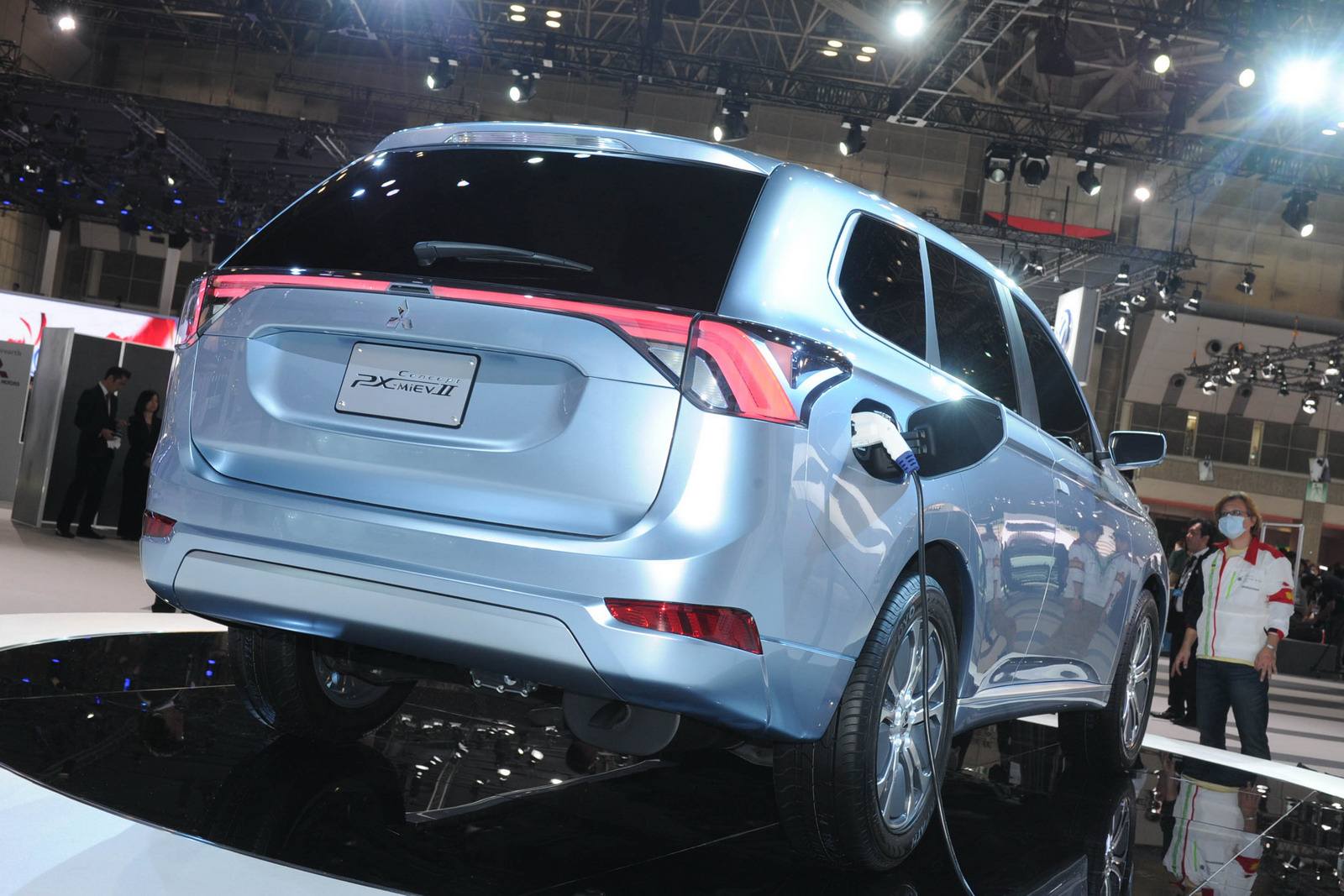 It seems that the company decided to replace the 1.6-liter gasoline unit from the first concept with a more powerful 2.0-liter engine. Other features of the Japanese model include the S-AWC traction control system along a four-wheel drive system. 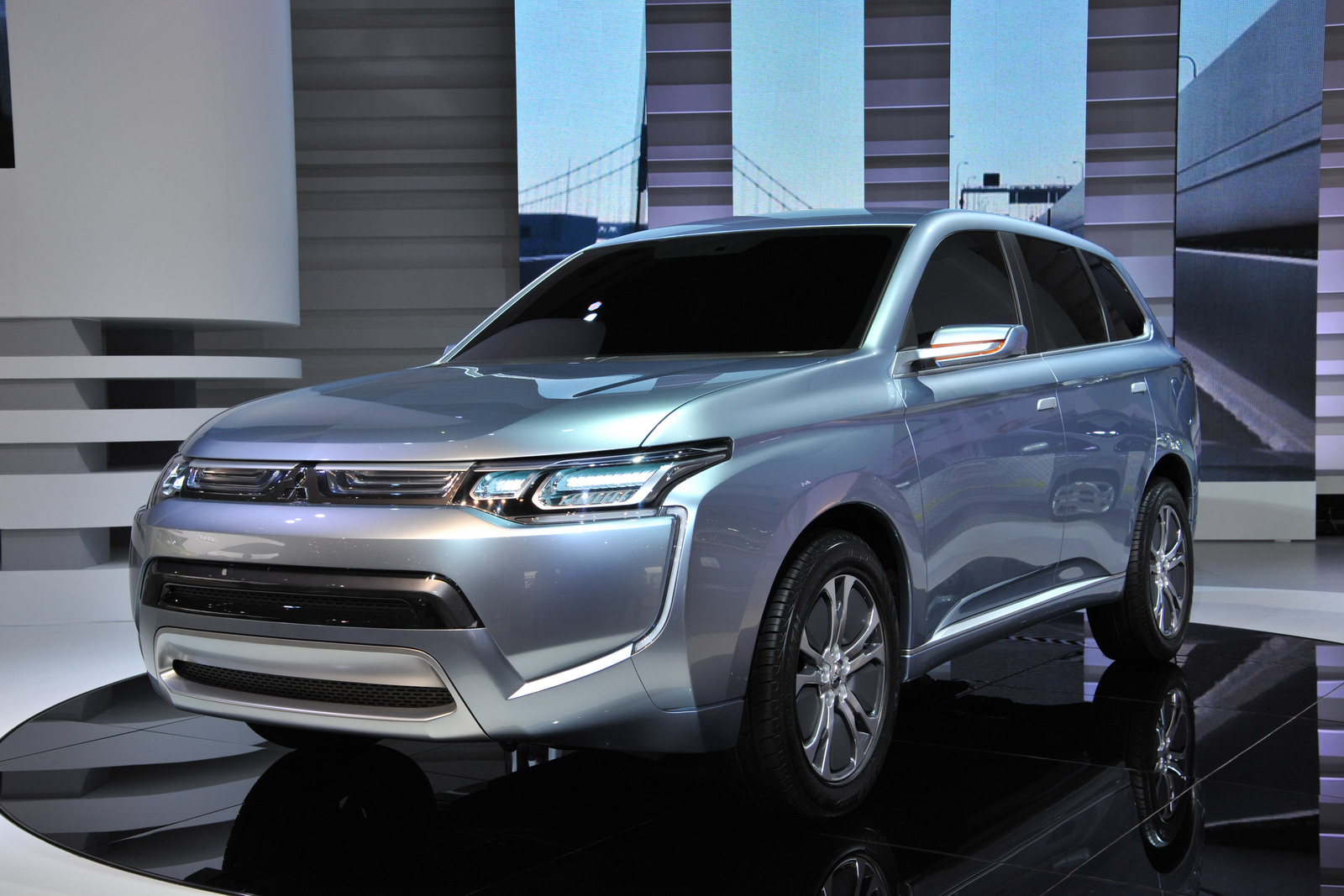 In terms of size, the Mitsubishi PX-MiEV II concept is 4,6 meters long, 1,8 meters wide and has a height of 1,6 meters. According to the official details, the Japanese plug-in hybrid concept provides a driving range of 50 kilometers when running fully electric while the total range is rated somewhere at 800 kilometers. The batteries can be charged at a normal socket but the company missed to tell us how many hours it takes. In terms of appearance, the model retains some futuristic features such as the front and rear optical blocks along with other styling tweaks.