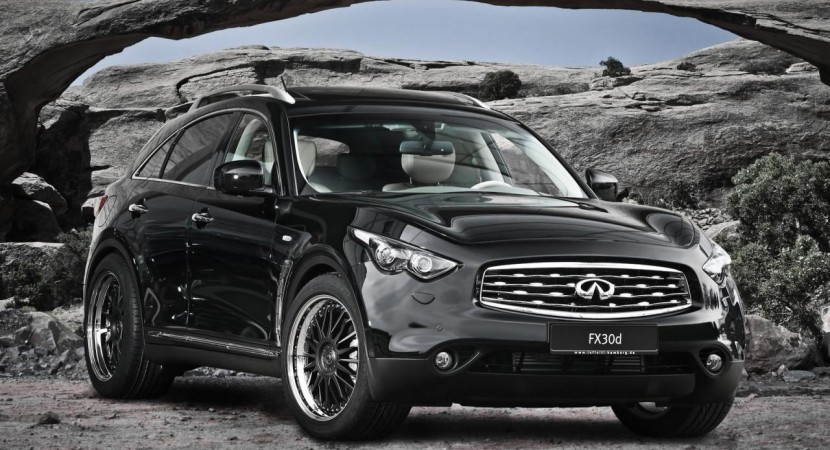 If you’re interested in fuel economy, the safe and sturdy image of an SUV but don’t want to completely lose the cool factor or the sportiness there are few options for you out there.

Given how you are a person of high expectations, that’s not exactly solid proof of how the car makers of the world are on your side. 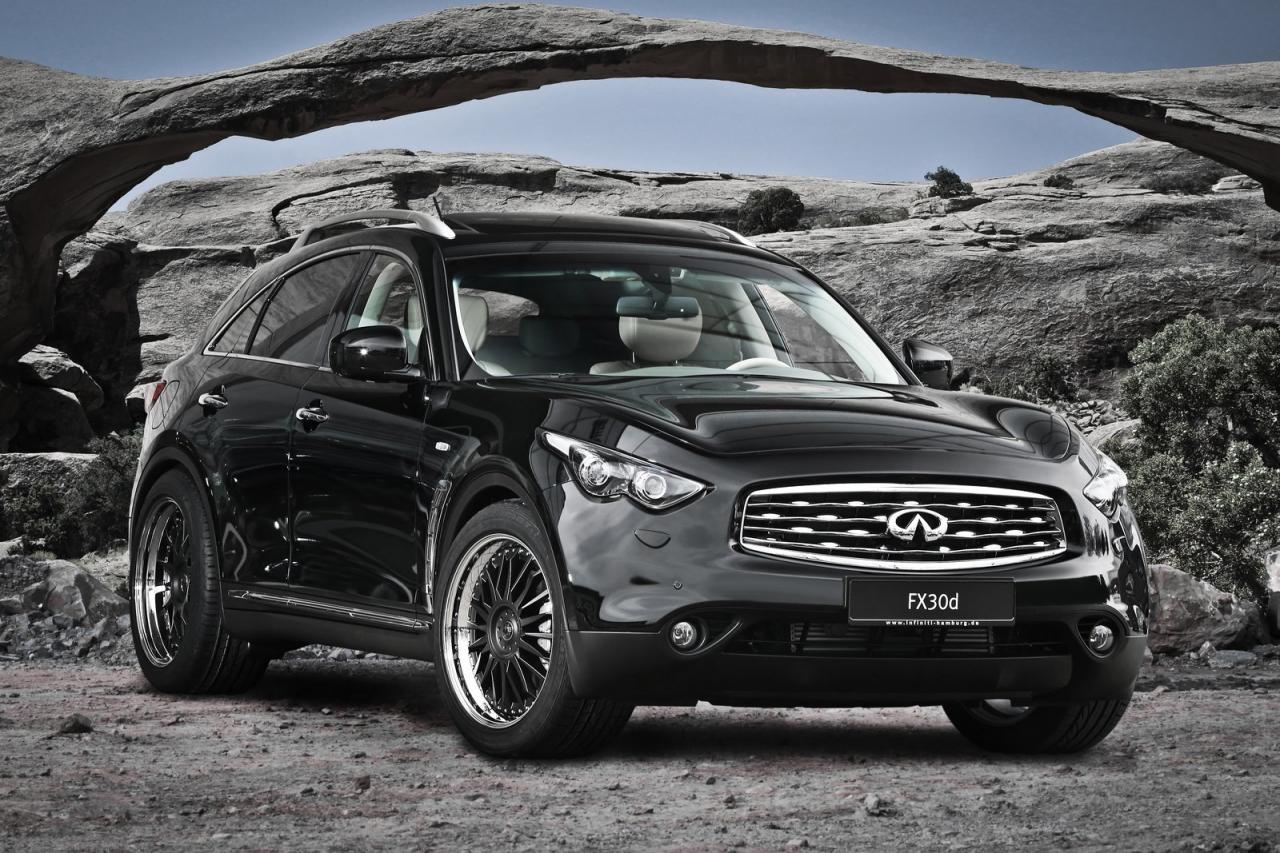 Actually, apart from Porsche’s Cayenne diesel, you only have the option of a Porsche Cayenne hybrid. Actually, you only had these two choices because now there’s something from Japan on the same page.

The Infiniti FX30dS is a competitor on paper, but given the timing differences and such, it really needed a bit of help from… the Germans.

Not Porsche, but a tuning company called AHG Sports, those who allowed a new kit to be fitted to 3.0 liter V6 diesel engine to a point where it makes sportyness seem possible. 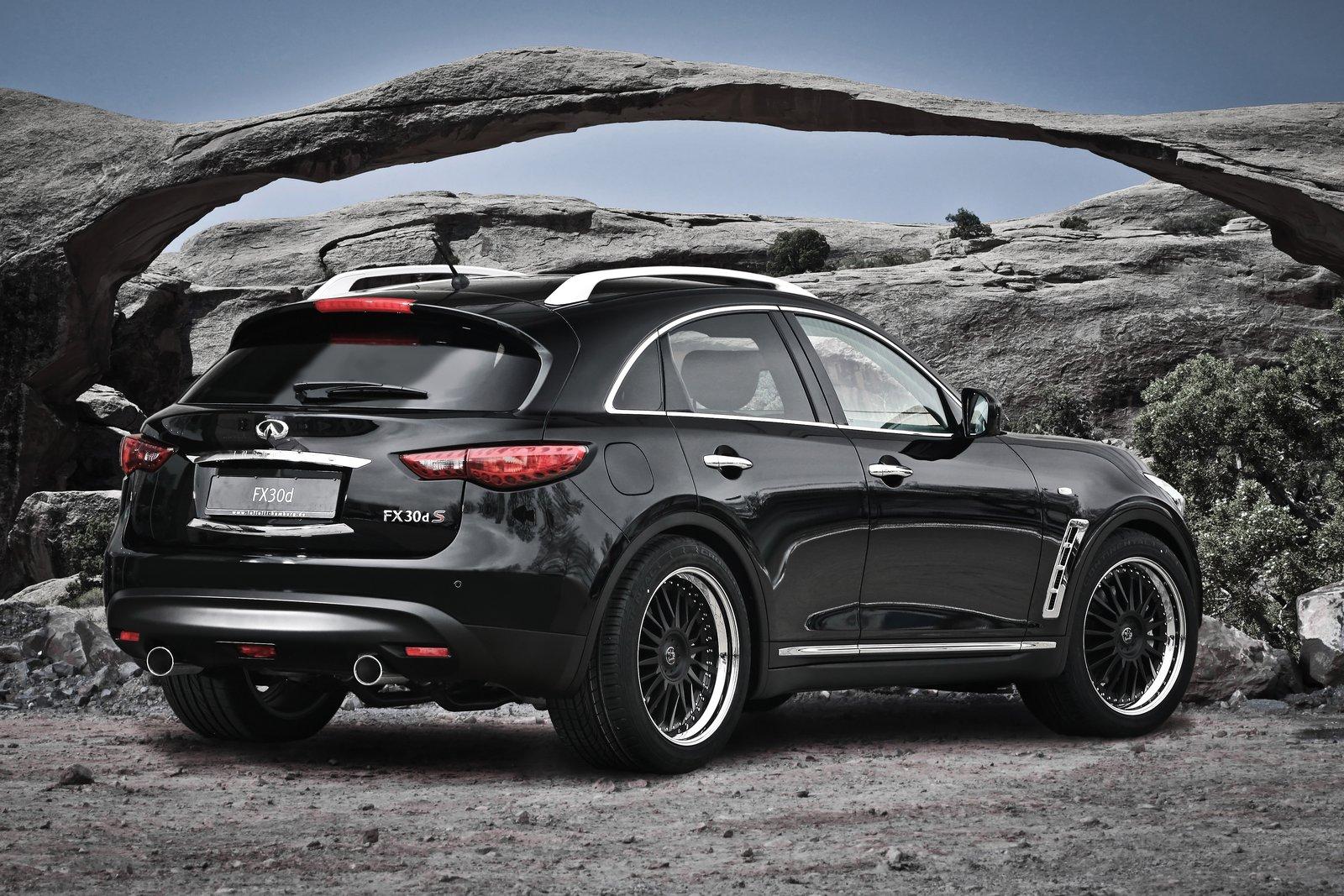 New figures 3.0 liter diesel unit to 280 horsepower and 443 lb-ft of torque which gives you around 40 extra ponies and similar figured twist force additions.

Getting to showoff part of this added performance, AHG Sports included a set of 21 inch wheels from Schmidt Revolution made from a three piece construction with a multi-spoke design.

Contributing to the aggressive stance effect a one inch lowering kit to the point where an Infiniti FX30dS looks even meaner and perhaps uglier than it regularly is.

Pricing for the entire affair is considerably important with most tuning products and such AHG Sports released a detailed tag for each of the products that make up the Infiniti FX30dS kit. 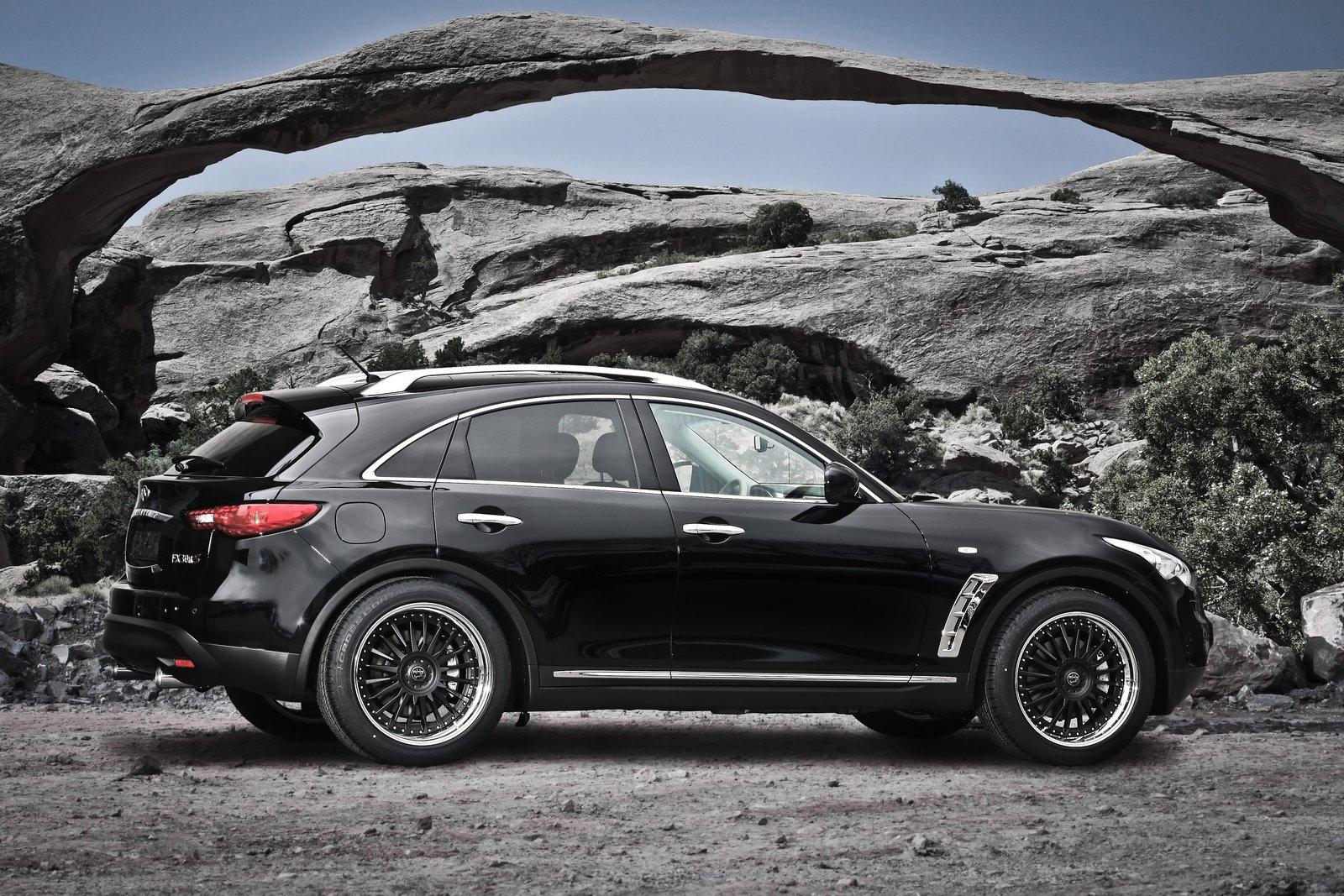 Pumping up the engine will require just under 1.800 dollars just to begin with. The lowering kit of the FX30dS comes in at a more than reasonable US$ 2.130.

The biggest of costs for this sort of sporty SUV will be seen in the 295/40R21 performance tires as well as the new wheels, both of which round up a nice $11.270.

The latter is a bit steep, but let’s not forget the sort of expectations you have from a vehicle such as the Inifiniti FX30dS and the little choice you have in this market. 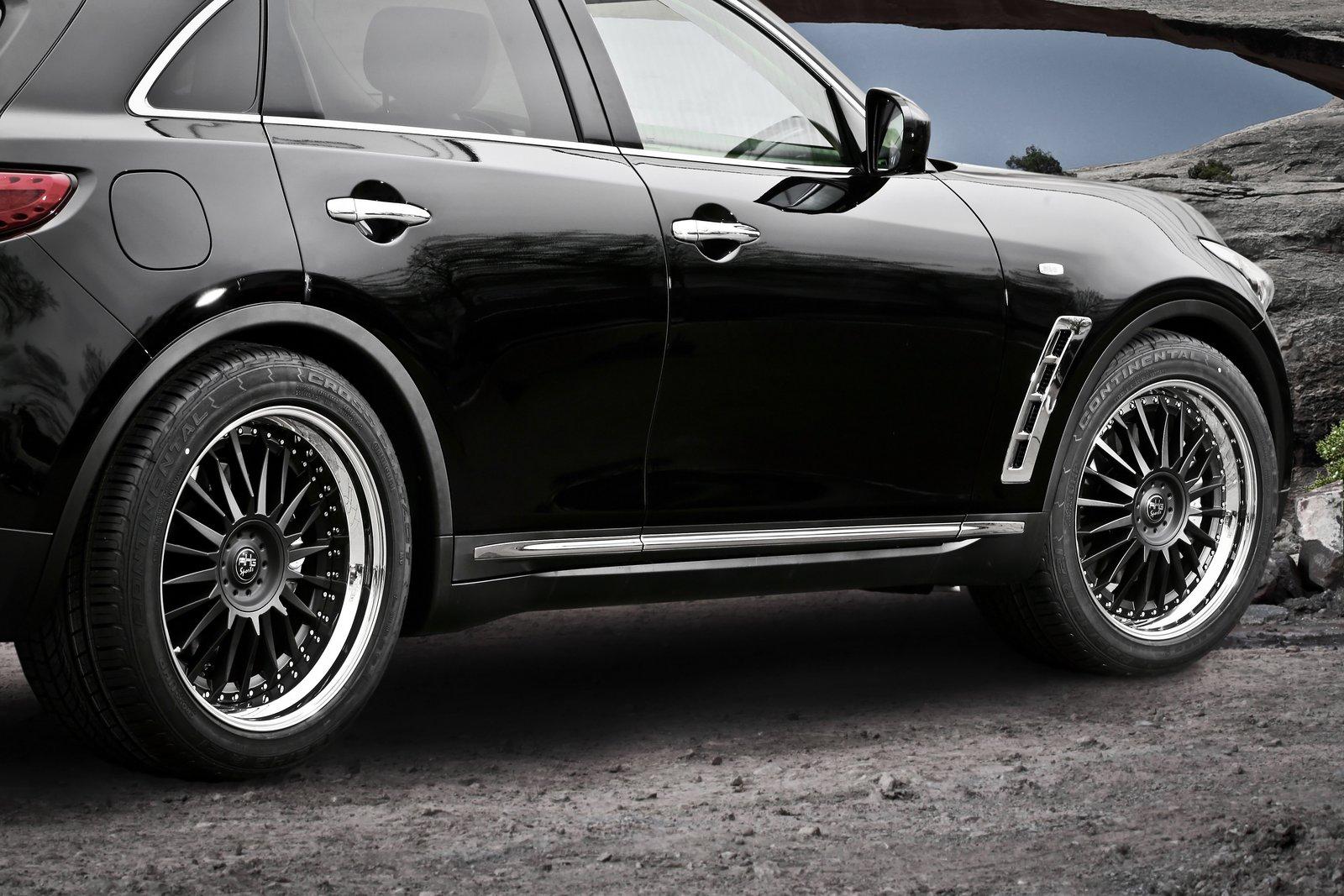 Also important is the “bling” factor which AHG Sports took care of without second thoughts but for those a little less immature there’ll be joy in knowing the German tuner is serious.

Officially declared the in-house performance division of the Infiniti Centre in Hamburg, Germany does stand for something important around the world.