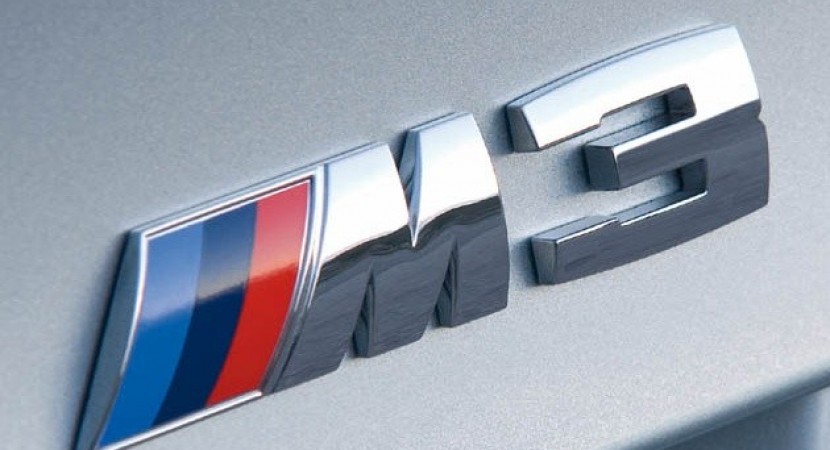 One of the most fascinating rumors to hit the Internet in relation to the BMW M3 makes us wonder why the Bavarians haven’t did this before. 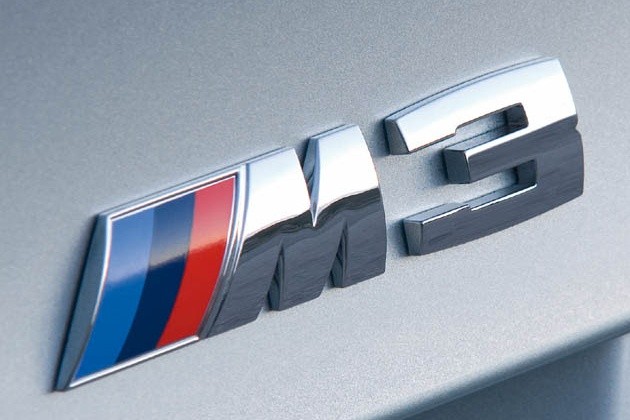 It seems that BMW are pondering at the idea of making a BMW M3 estate.

As always, this sort of “news” isn’t exactly full of detail so there’s a lot of room for your imagination to go wild.

So, going past the machine gun rack holding capability of the back, the possible BMW M3 wagon has a few things to say. 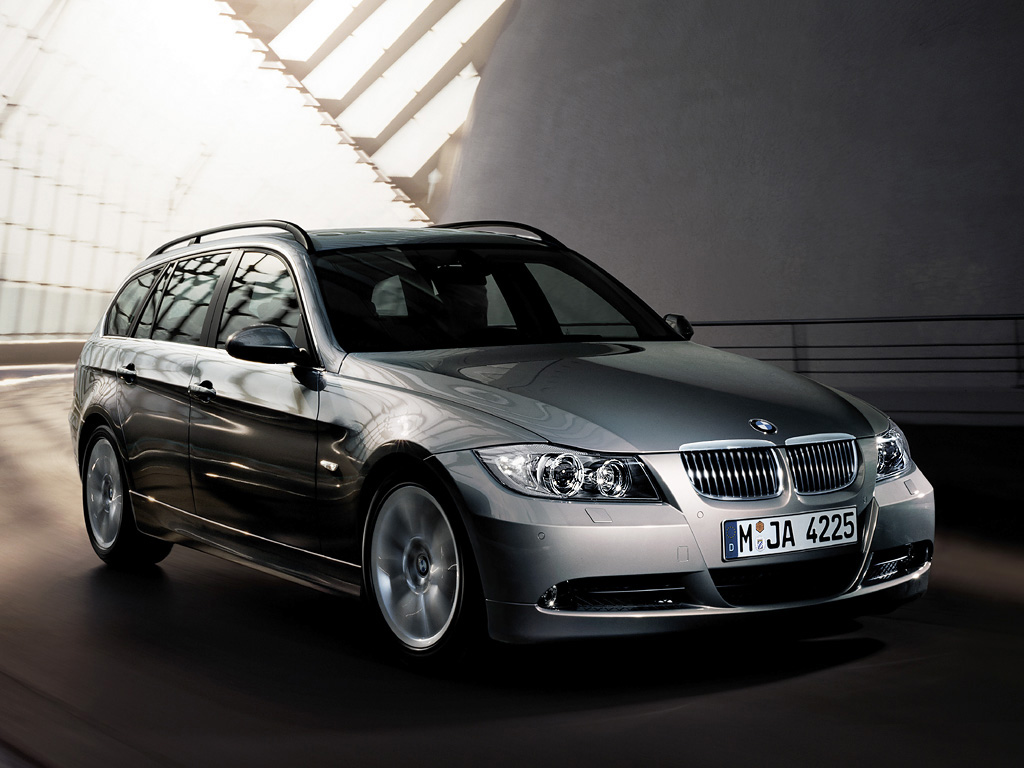 First of all, even though this is no more than a rumor, it already gives us a headache. An eventual BMW M3 in estate form would likely be called a “Touring” as is customary for BMW.

Even though we’d like to see this car take a cue from the bigger brother, the BMW M5 Touring, there’s also quite a chance this car would be called the BMW M3 Sportwagon.

There’s a lot of speculation on it and it’s mostly because ever since the E90 lineup of the BMW 3 Series came about, the Germans were considering an estate version of the M3.

Word out there is that BMW even built a test prototype of the M3 estate. So why the rumor of it coming to life? 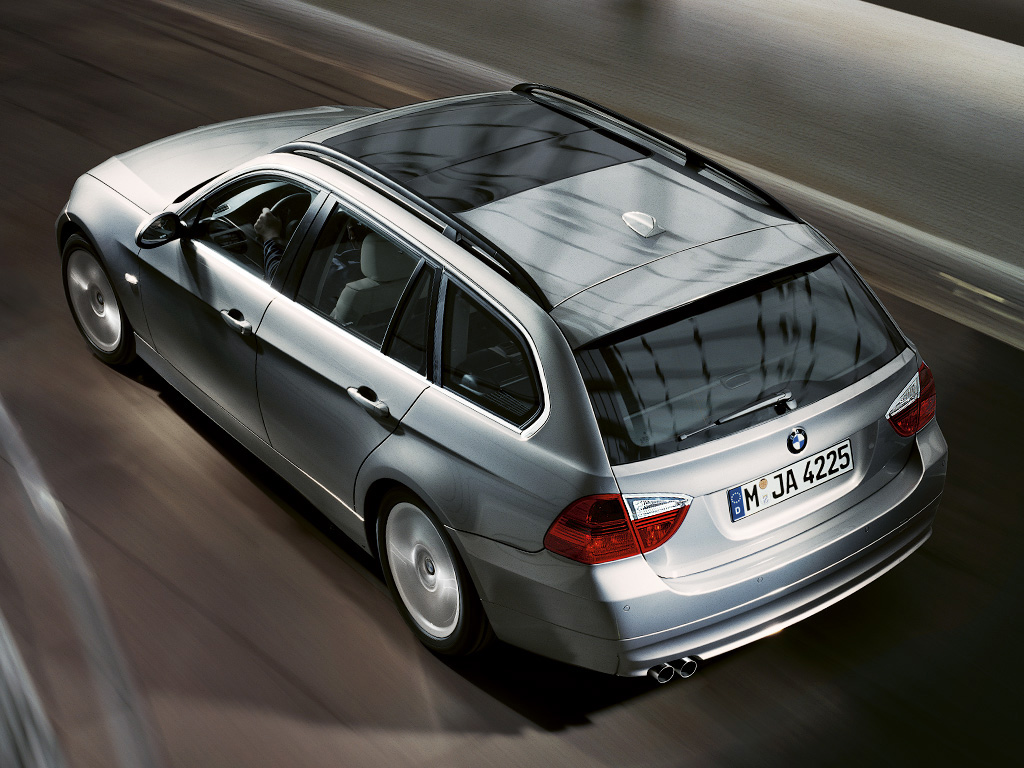 That’s mostly because the opposition from Cadillac, Mercedes and Audi already have a hot “small” high-performance estate to shout about.