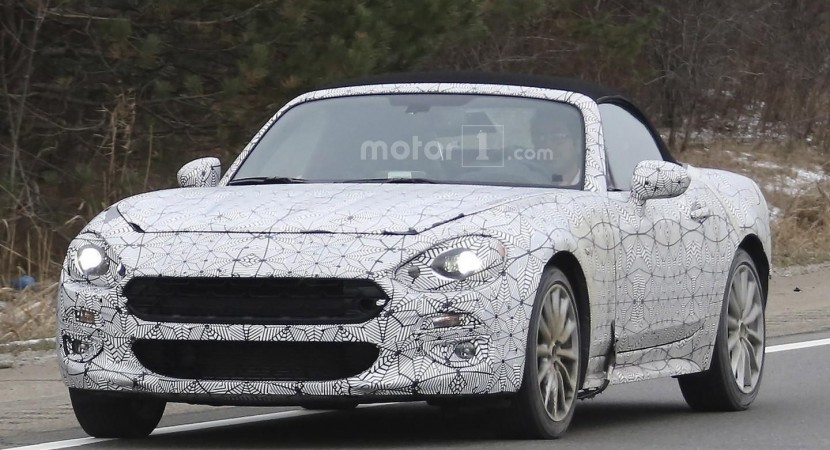 Spy photographers from Motor1.com have recently caught on shots the Abarth 124 Spider wearing full camouflage, while performing some heavy tests on the roads.

We are dealing here with a more powerful version of the Fiat 124 Spider that was sent on tests in the US, the prototype revealing an interesting exhaust system with four tailpipes at the back.

In terms of visuals, the Abarth 124 Spider is rumored to wrap an optional matte black finish for the hood, reminding us of the 1970`s Abarth 124 Stradale homologation car.

Under the hood, chances are that the Abarth 124 Spider might use a 1.4-liter four-flat turbocharged engine, with three power configurations: 160 HP, 190 HP, 200 HP+. A higher 1.7-liter is also possible, with an impressive power, the same engine that is found on the high-performance Alfa Romeo 4C, which packs 237 horsepower.

The Abarth 124 Spider is due for the market in the second half of 2016, the tuner company also planning a much more performance version of the 500X crossover.

Until further news, enjoy the spy shots with the Abarth 124 Spider and don`t forget to share your opinions on the comment section below! 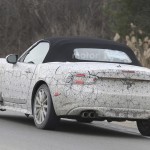 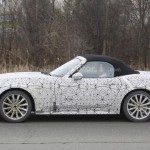 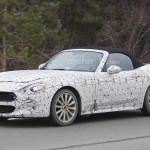 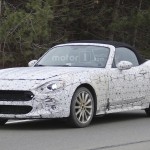 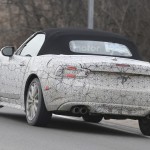 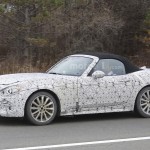