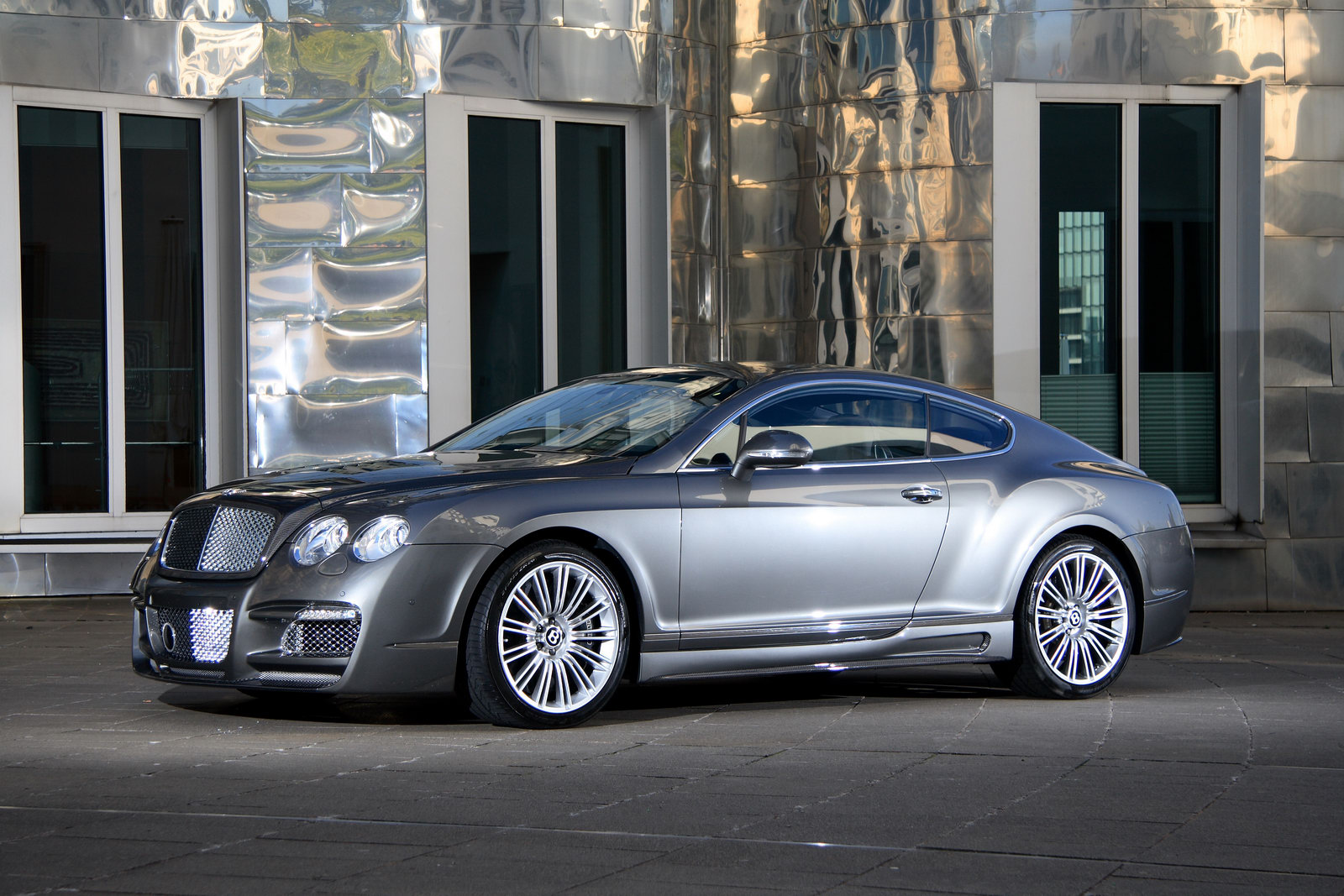 Anderson Germany has never really been the sort of tuning company to slack of every now and then so they just came up with a new creation.

The German tuner’s new angle aims to make the Bentley Continental GT Speed as bespoke as possible so they came up with a package called the Elegance Edition.

The Anderson Germany tuned Bentley Continental GT Speed produces 695 horsepower which is a boost of 85 ponies on top of what the standard twin turbo W12 engine produced.

The performance boost was achieved by using a new air filter and a sport exhaust system with additional Rennkats. Apart from the new power this system also offers a valve to control the loudness of the exhaust note.

The exterior looks remain mostly unaltered. The Elegance Edition of the Bentley Continental GT Speed equate to LED daytime running lights, a new set of side skirts and a different grille which features mesh chrome effects.

The Bentley Continental GT Speed also gets a couple of carbon fiber components to help lighten the vehicle but thankfully, those remain well hidden away.

Luca di Montezemolo has a go in the new Lancia Stratos