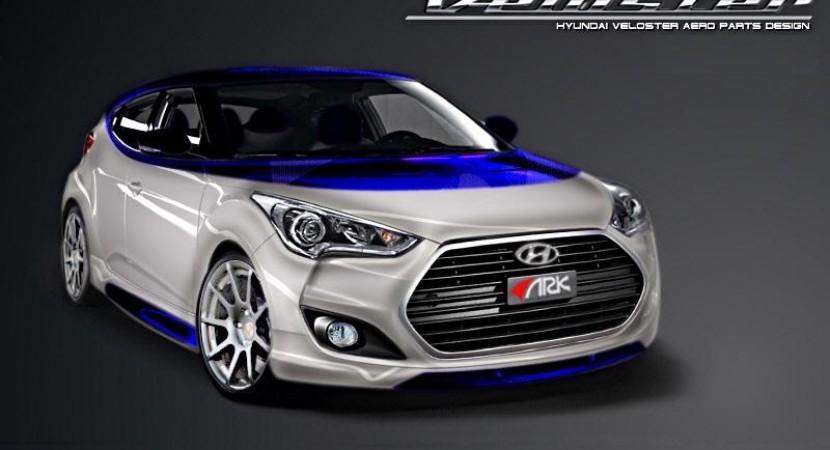 Hyundai is going to reveal a special prototype based on the Veloster model at the upcoming SEMA Show in Las Vegas. 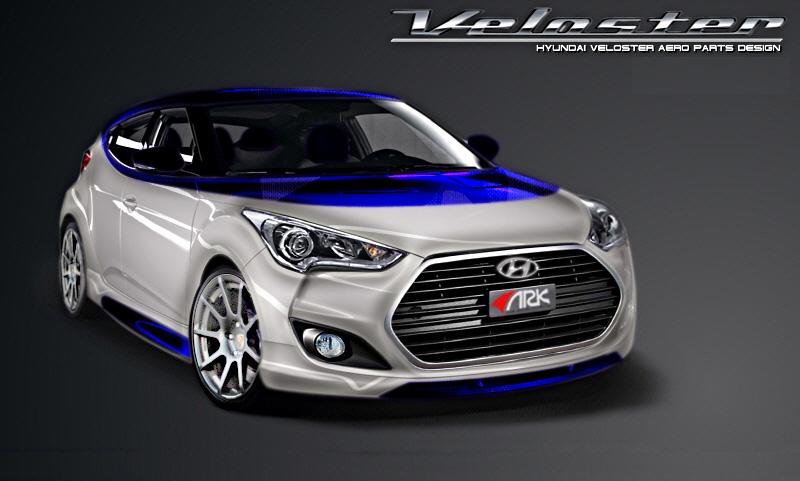 The additional power is available thanks to a new K&N intake system, ARK oil cooler, a new exhaust and also a Nitrous Express Proton Kit.

In terms of styling, the Hyundai Veloster Alpine Concept benefits from a body kit including new bumpers, side skirts, a rear wing and also new wheels. There is also a special two-color exterior finish which completes the aesthetic improvements.

“The Veloster Alpine concept expands on original Veloster functional design strengths, such as the hidden third door and wide-opening rear hatch with a focused interior theme,” says the car maker.