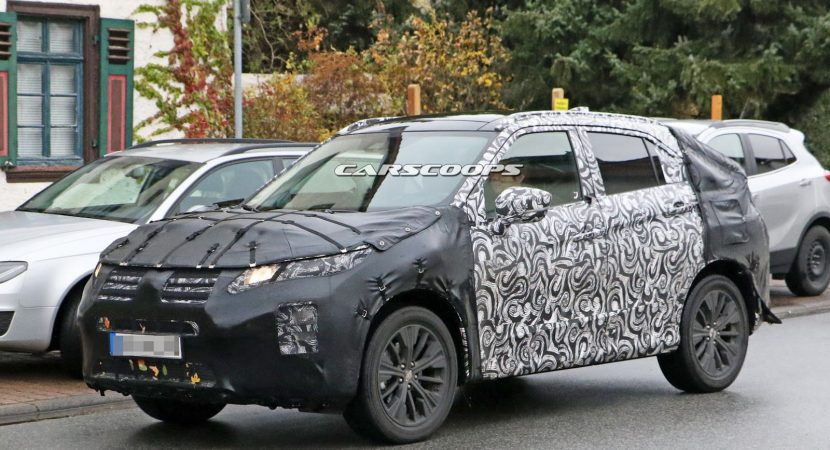 With the upcoming 2017 Geneva Motor Show opening its gates in March, a lot of carmakers are already filling the pressure when it comes to preparing their latest rides for official debuts.

It is also the case of Mitsubishi carmaker which is still hard testing the future Eclipse, set to become the direct competitor of the all-new Nissan Qashqai.

The model is seen in the first spy photos while being sent for some hard testing wearing full body camouflage. The model is based on the XR-PHEV Concept II revealed at the same Geneva Motor Show three years ago, yet the presence of the camouflage indicates that it will come with its own styling bits as well.

Even so, the basic features comprise rather the same aggressive front fascia, prominent panels or sleek roofline, also found on the XR-PHEV Concept.

Once it will arrive on the market, the all-new Mitsubishi Eclipse will stand on a modified platform of the one used on the Outlander, meaning more lightweight materials for improved space inside and increase performance.

Mechanically, the model will use a multi-link rear axle, as well as the company`s new S-AWC all-wheel drive system which is electronically controlled to provide the necessary amount of torque in different off-road conditions.

Performance wise, the new Mitsubishi Eclipse will come with a wide range of engines, including the already reported 1.5-liter turbo petrol mill, closely followed by the 2.2-liter diesel with front wheel-drive system and six-speed manual transmission. stay tuned for more info on the car`s engine lineup in the upcoming period! 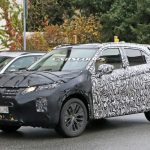 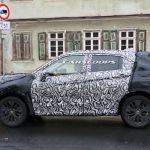 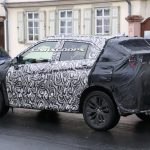 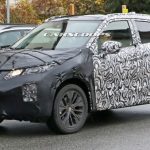