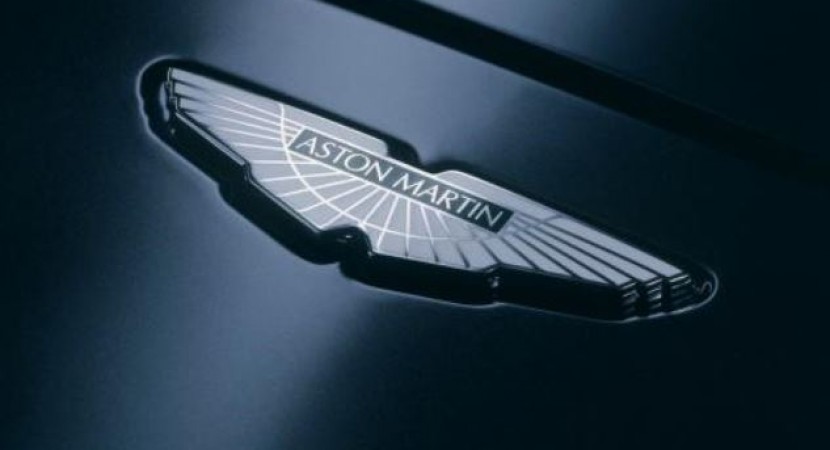 The Aston Martin automaker has just confirmed that a new platform would be introduced for the company`s ongoing models.

So far, the Aston Martin has been using a 30-year platform on its supercar V12 Vanquish and other models, expect for the Cygnet and the One-77 models. 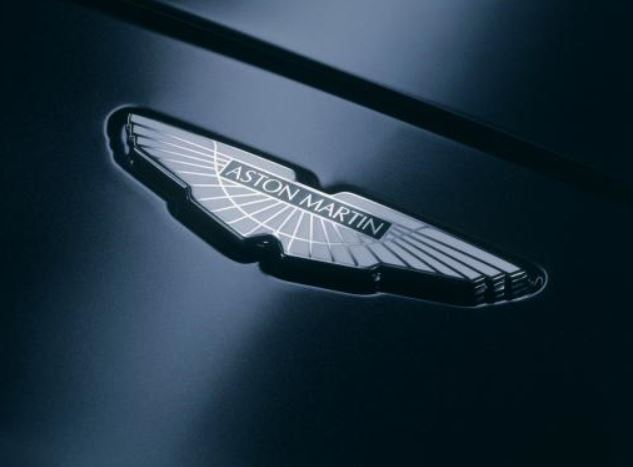 Hanno Kirner, Chief financial officer at Aston Martin stated that the company is working on a new platform that would enhance high-tech features, to make sure that the future models would produce a lot of performance wrapped in a high-tech body design.

“The strategic partnership with Daimler AG will bring with it cutting edge electrical and electronic architecture expertise, and the shared development of world-class bespoke V8 powertrains,” Kirner also said.

But the Aston Martin automaker has to come up with some financial strategies in order to cope with the new platform production on its future models.

Thus, the automaker has expended its new investor list and dealer networks, launching new dealerships in foreign markets like Mexico or Thailand.

That along with the revenues brought from the new Vanquish Volante and the V12 Vantage S, will also play an important part in the construction and development of the new platform.