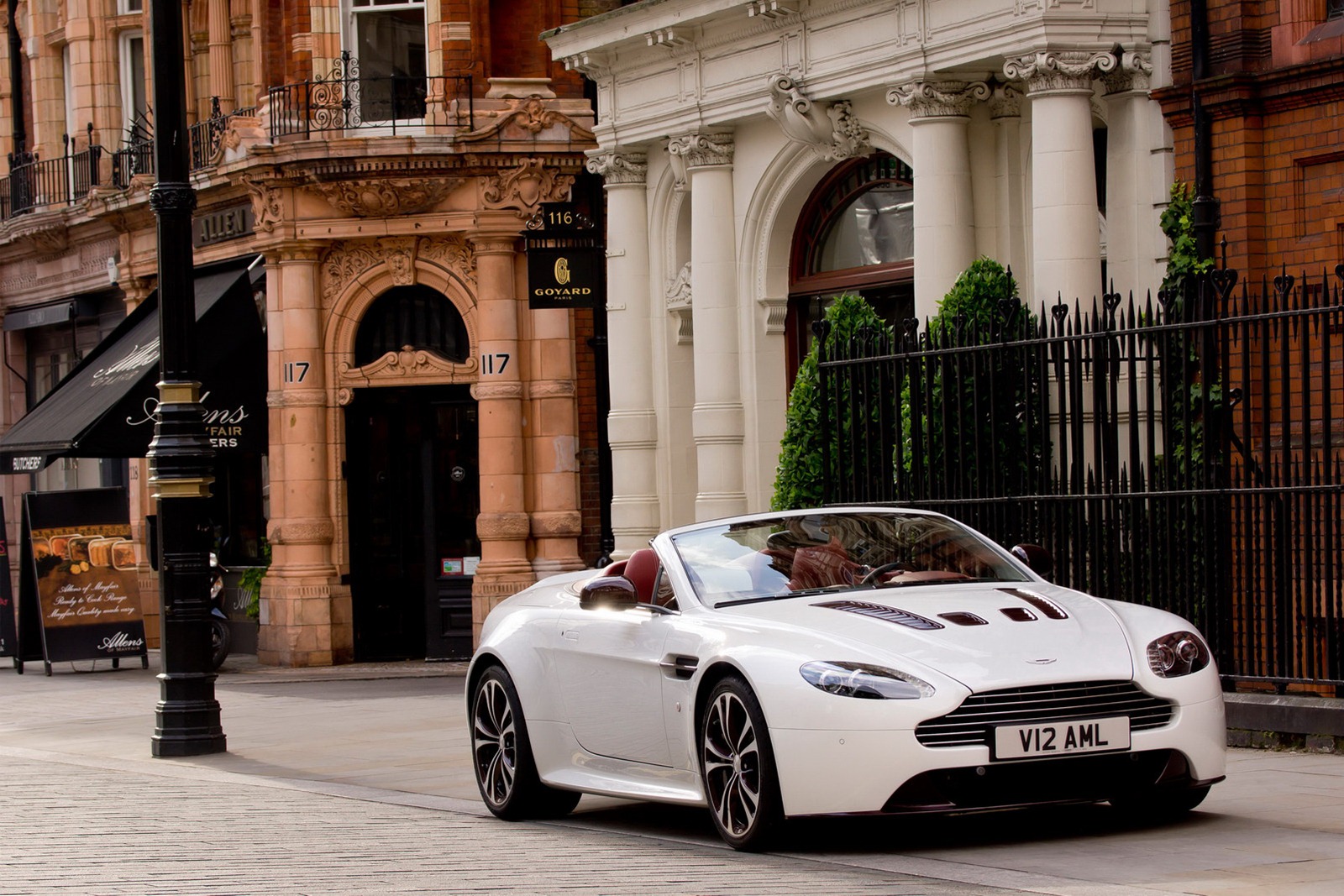 From the beginning we tell you that there aren’t major modifications compared to the Coupe, the same 6.0-liter V12 unit being offered under the hood.

The V12 engine is capable to offer 510 horsepower and 570Nm of torque being coupled to a six-speed manual transmission.

“Inside, there are other distinguishing features that make the new car stand out from its illustrious siblings in the sought-after Aston Martin V8 Vantage and V12 Vantage line-up,” says Aston Martin.