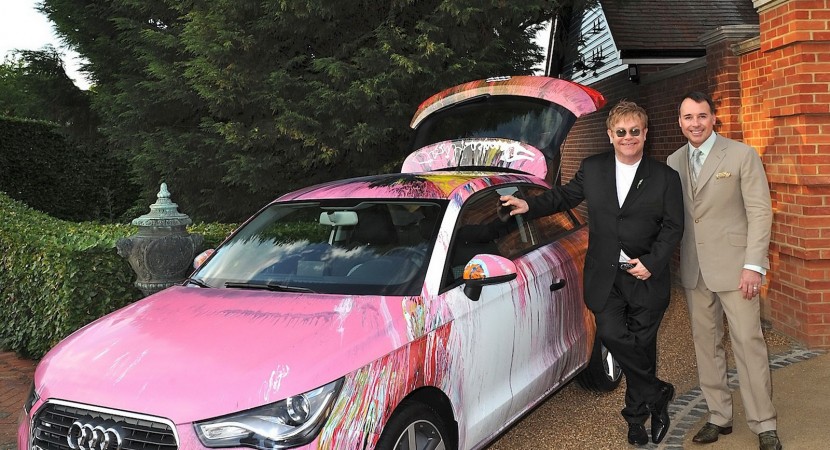 The Elton John AIDS Foundation’s White Tie and Tiara charity ball planned for this year will be getting a hand at the fund raiser part thanks to Audi and British contemporary artist, Damien Hirst, who came through and are donating a special version of Audi’s A1 premium supermini. 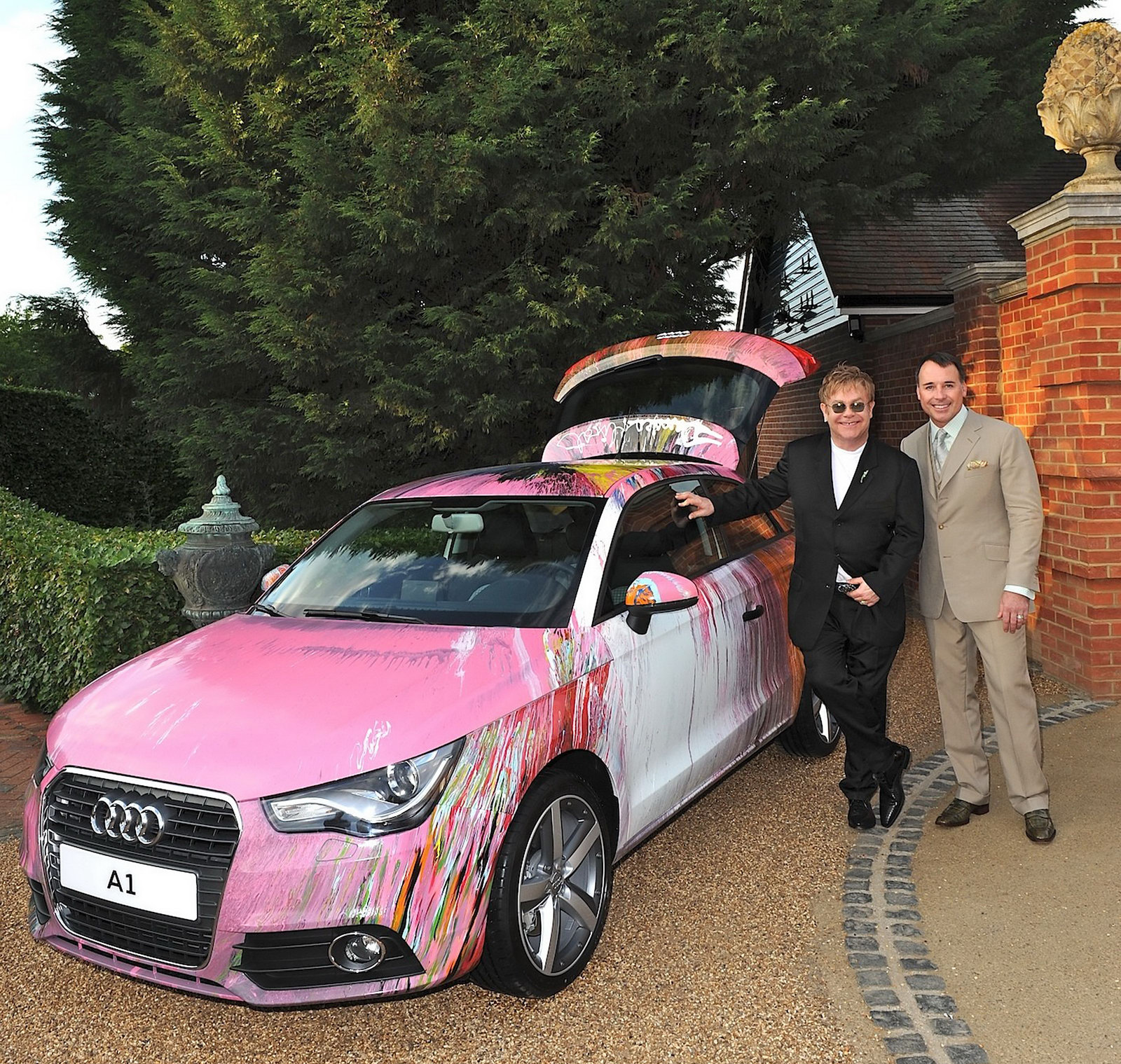 The Audi A1 art car will be auctioned during the event, which takes place on tomorrow and will be held at the home of Sir Elton John and his partner David Furnish.

According to a statement from the hosts Audi has been a wonderful partner over the years and this time they came up with the best donation so far, the art car A1 is something fantastic and they are expecting it to be a huge hit with the guests.

As part of the same Lot, the road-legal A1 art car will be auctioned along with a 6ft diameter canvas spin painting, which Hirst completed at the same time.

Audi’s British division director, Mr. Jeremy Hicks stated that the company is proud to be able to put their forces behind such a remarkable effort that is the fundraising ball and for the eighth year in succession at that.