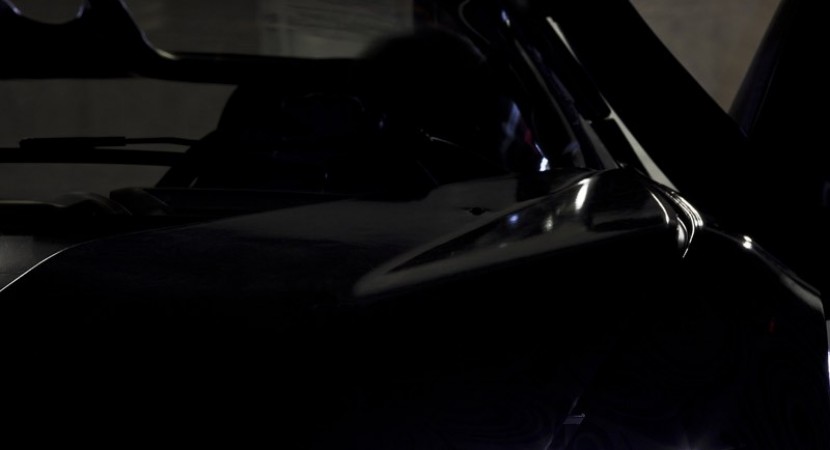 Let’s face it, when it comes to supercars, even today in the aftermath of a deep economical crisis there’s no shortage of choice. 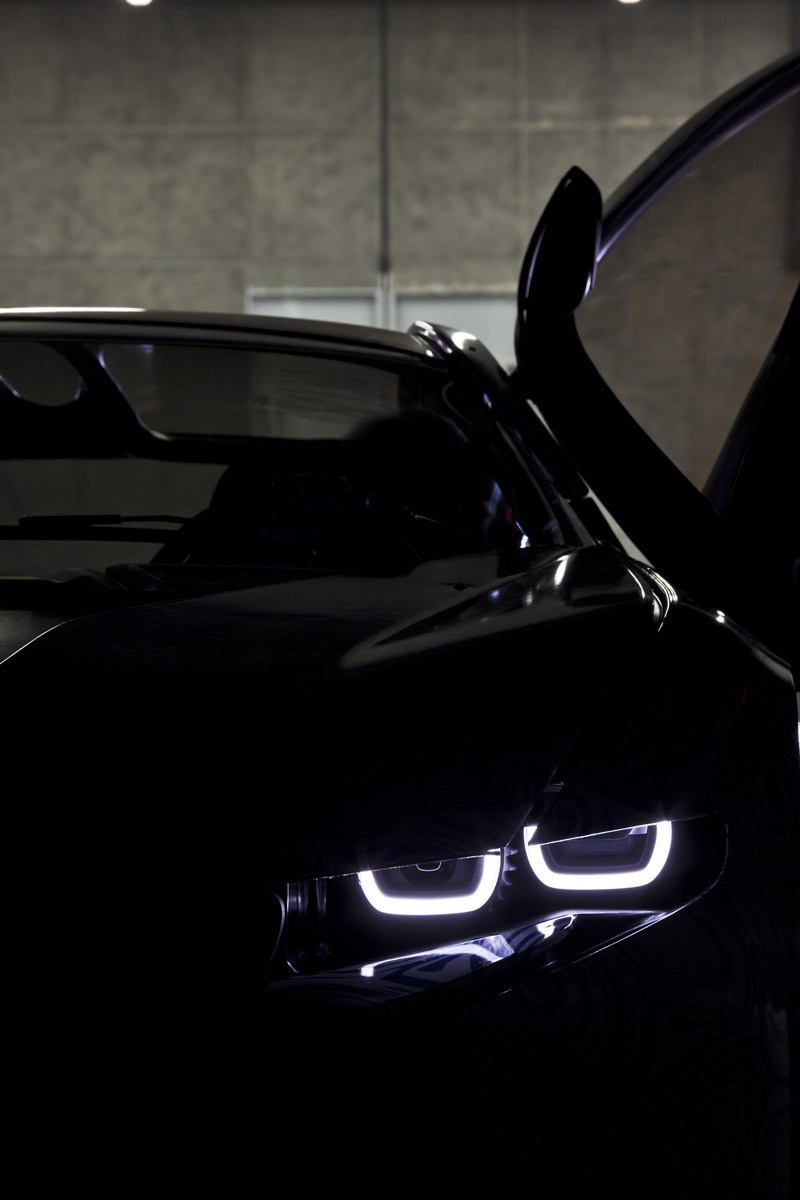 This means that BMW’s new supercar may have to claw its way through the market. Will it be able to cut the mustard?

In a nutshell? Yes.

The predicted price for the 2013 BMW Vision EfficientDynamics is said to hover around the $200.000 mark. This means the price of the most modern BMW supercar will be pretty much in the mid ranges.

The performance offered by the BMW Vision EfficientDynamics is apparently about as much as a mid range BMW 5 Series. That doesn’t really strike me as a sort of a supercar recipe. This is because while the BMW Vision EfficientDynamics may only have 328 horsepower it’s focused on a different aspect. Efficiency in as big a quantity as possible.

This is why the power comes from a hybrid diesel powertrain which will give you all that power and still offer no less than 62.5 mpg. I know fuel economy isn’t a big aspect of supercars but think of it this way.

The 2013 BMW Vision EfficientDynamics final product will let you go through mountain roads and kane it as hard as you want without fear of needing to carry a fuel tanker along for the ride. 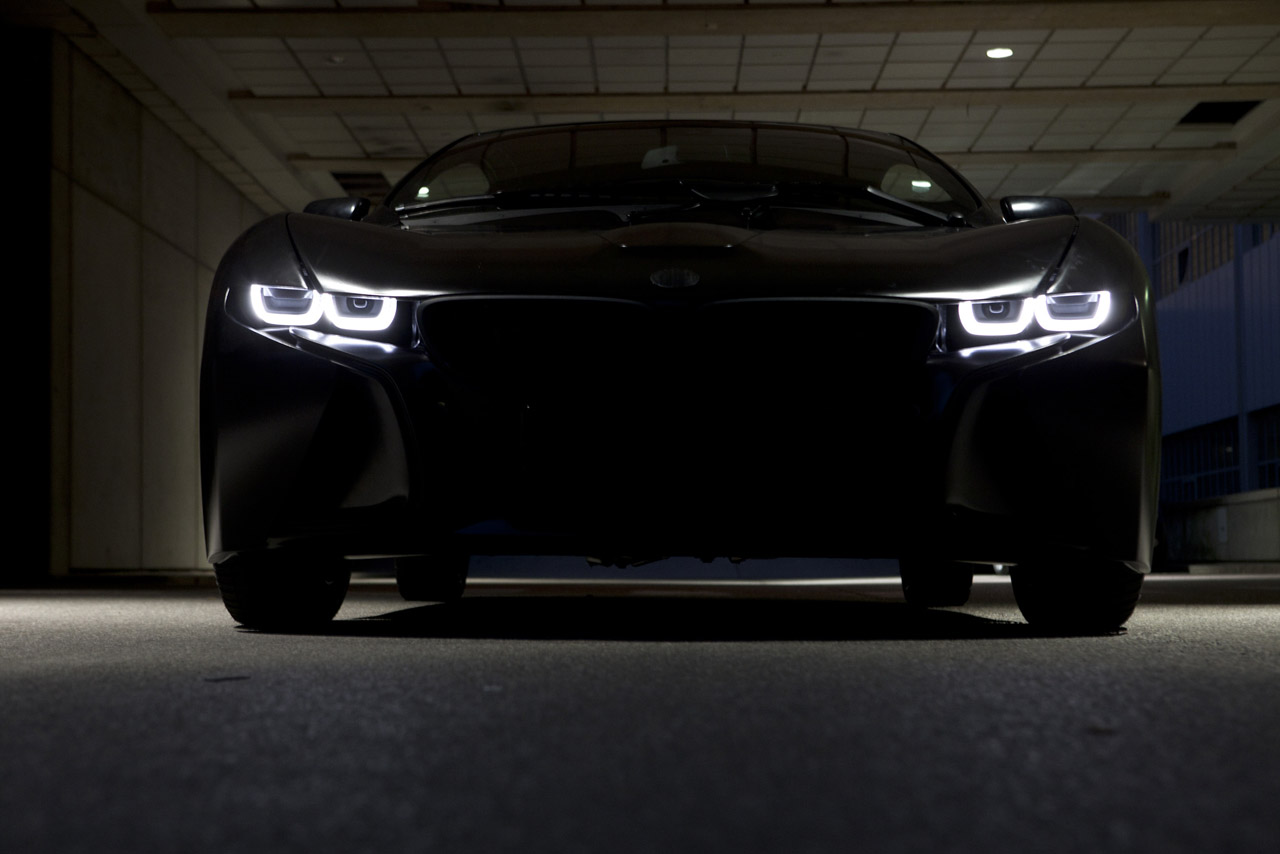 Sadly, BMW didn’t announce an actual release date but some voices are speaking of the 2012 London Olympics as being just the spot to do so since BMW is sponsoring the event.