Good news for the BMW lovers from the United Kingdom, as the German based automaker has just launched the X4 model, with prices to start from 36,590 GBP.

In case you live in the UK and are looking for a lovely and sporty crossover, then you should definitely by the BMW X4 at the aforementioned price, the model coming along with a lot of interesting standard features. Apart from that, you will also get the base entry-level X4 xDrive20d SE with a 2.0-liter turbo diesel engine under the hood, developing 187 horsepower, with 138g/km of CO2 emissions.

In case you are not satisfied with the base entry-level, add up an extra 3.000 GBP and buy the more advanced SE with M Sport trim and enjoy the one-off 19-inch wheels, the High Gloss Shadow Line trim or the Aluminum Hexagon trim inside. 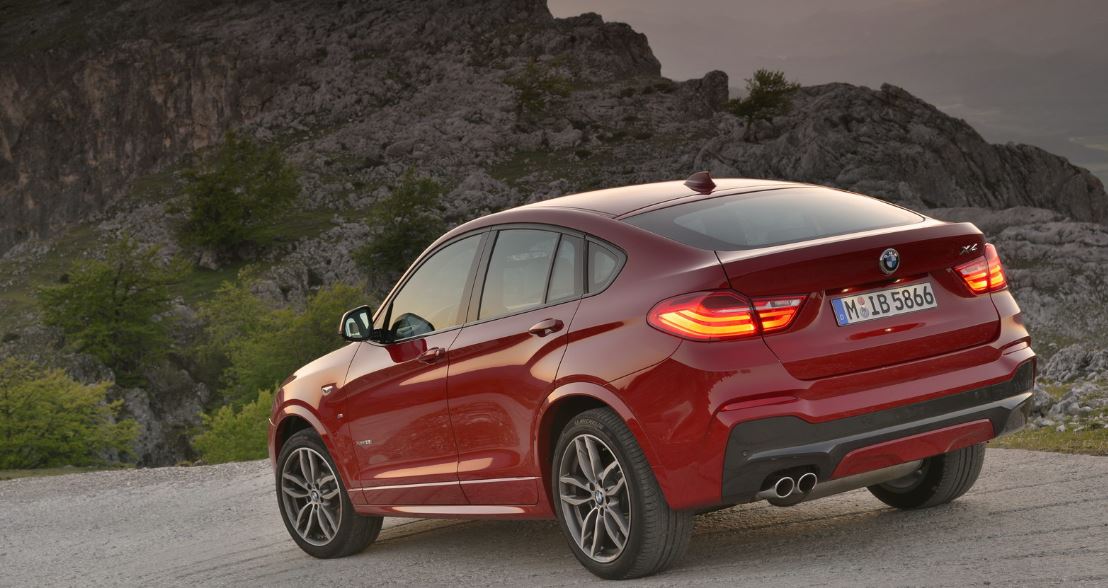 Other versions are being offered as well, like the xDrive30d, coming with a 3.0-liter straight-six engine, which develops 255 horsepower.

The BMW X4 xDrive35d M is also launched on the market, the model coming with a four-cylinder engine, which outputs 309 horsepower, when hooked at the standard 6-speed manual or optional 8-speed automatic transmissions.