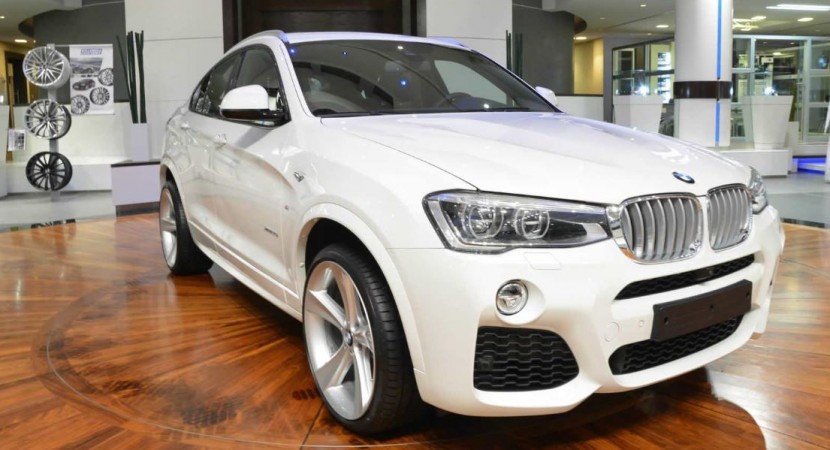 The famous BMW X4 wearing the M Sport Package was recently previewed at Abu Dhabi Motors, which is one of the most important dealers that BMW has in the Middle East.

The BMW X4 M Sport Package present at the Abu Dhabi dealer, managed to attract a lot of curious eyes, since the model is based on the X3. 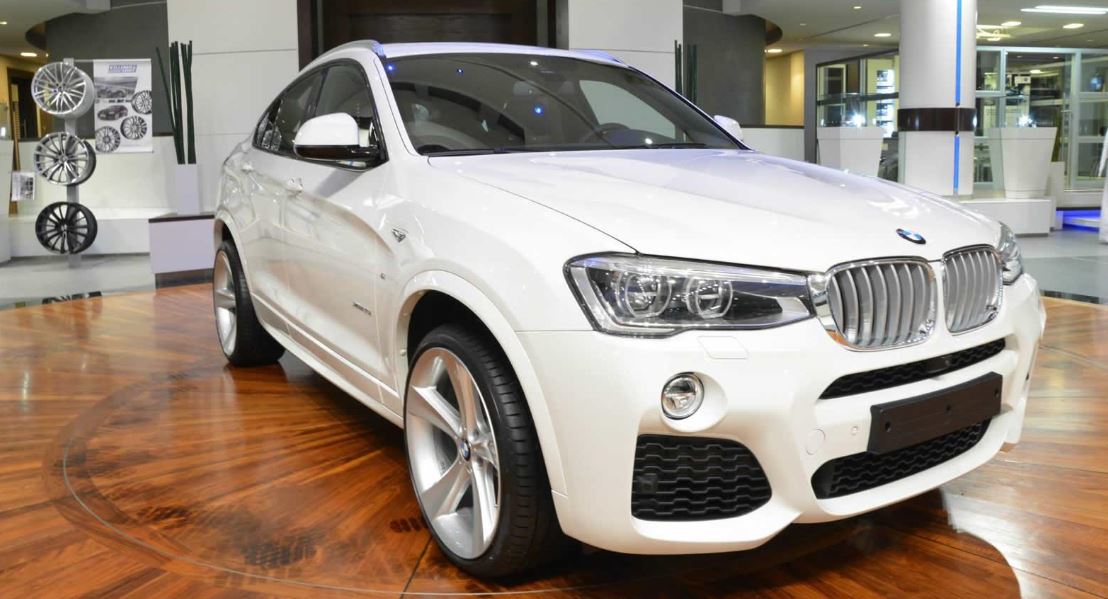 The photos with the BMW X4 M Sport Package reveal a crossover all tweaked with M Performance parts, visibly seen at the rear diffuser, side sills, bumpers or on the 21-inch alloy wheels. 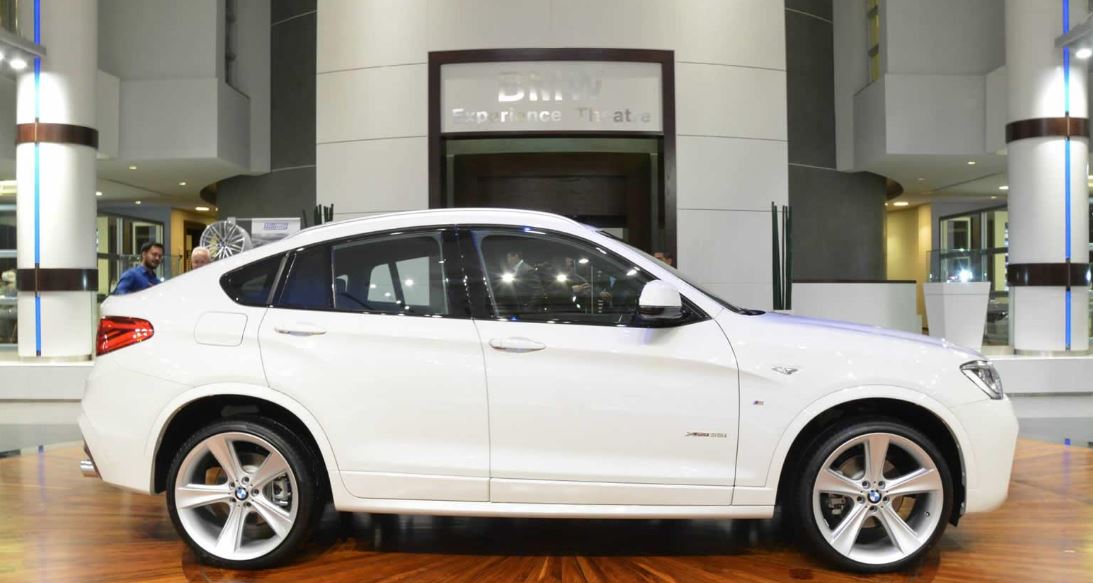 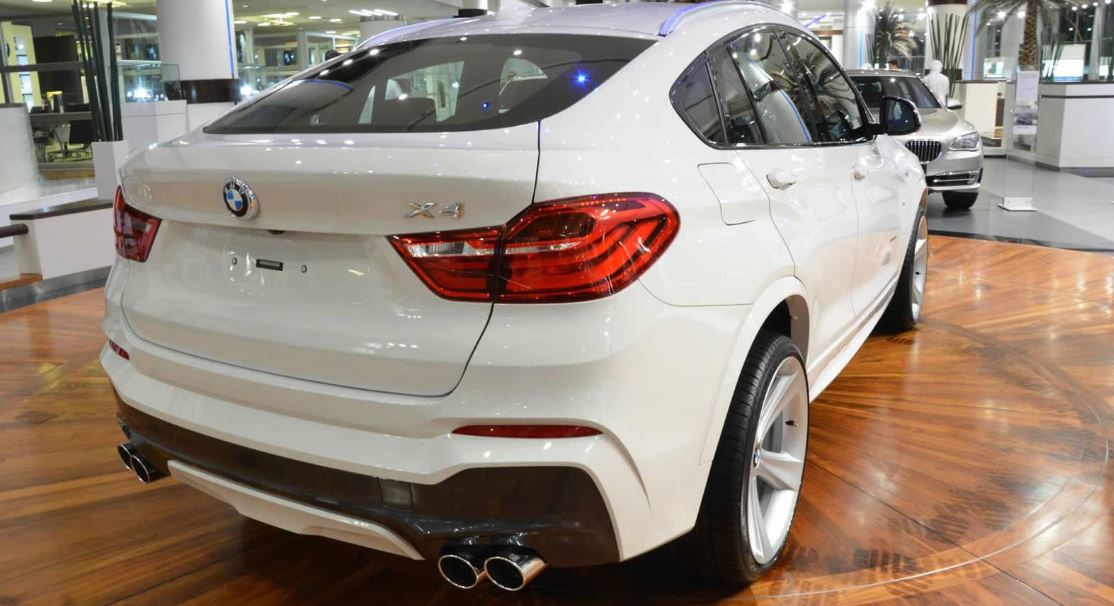 The X4 xDrive35i model seen in the photos, takes its power from a 3.0-liter TwinPower Turbo unit, developing 306 horsepower and 400 Nm of torque, sending the power to all wheels whit the help of an 8-speed automatic.