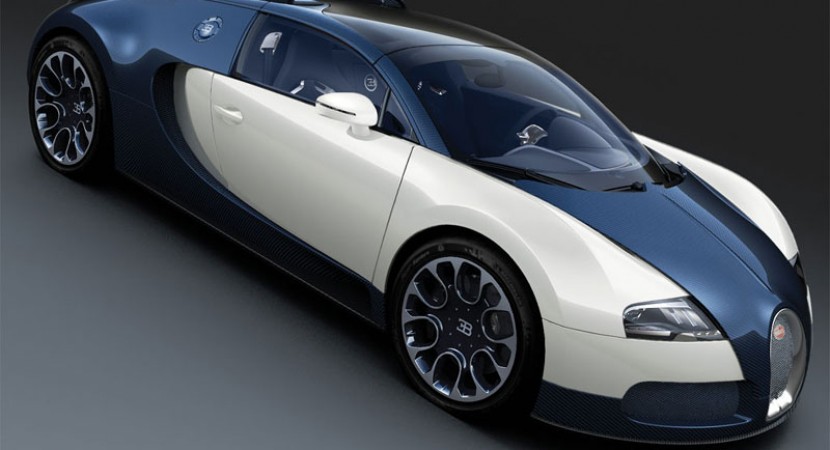 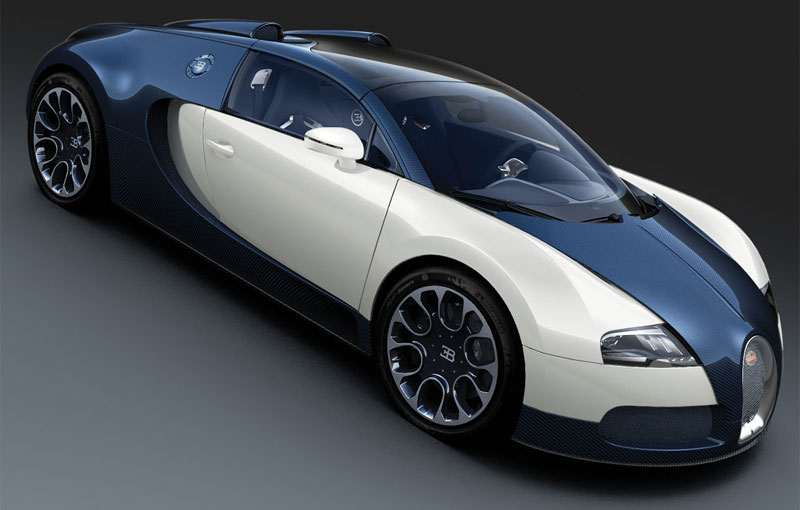 The manufacturer from Molsheim presented at Geneva two special editions for the Veyron model. Their main feature was the color used by people at Bugatti.

At the Geneva Motor Show, Bugatti presented two special editions for the Veyron model. The first of these is called Veyron Grand Sport Blue and is distinguished by the paint used by the manufacturer in Molsheim. The hood, roof and rear of the car were painted in Royal Dark Blue color while the carbon fiber parts, air intakes but also the front grille have been “painted” in Arctic White shade.

Inside, Bugatti used the same combination of colors as at the exterior, the dashboard, the center console and the seats are wearing Indigo leather. The second special edition presented by Bugatti is called Veyron Grand Sport Gray and stands out also by the color used by the manufacturer. Veyron Grand Sport Gray is made of dark gray carbon fiber and aluminum. 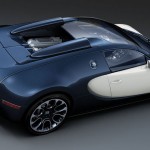 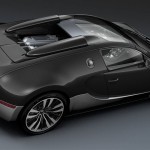 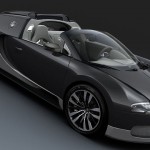