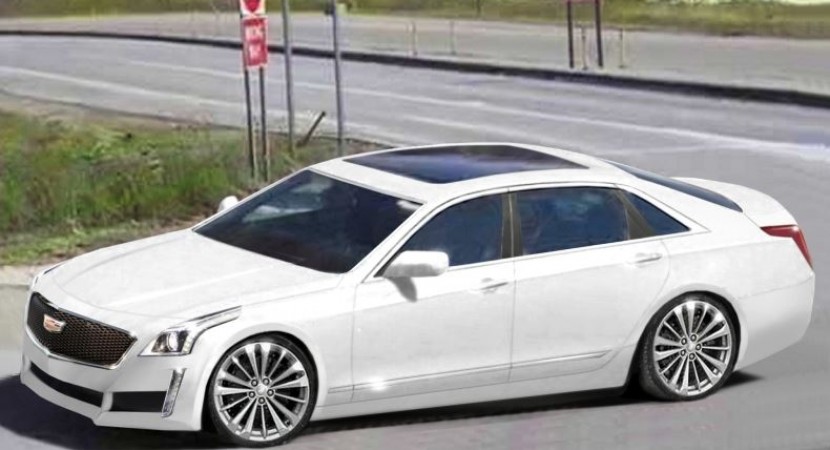 The Cadillac CT6 sedan is ending up in our news again, with the model to be showcased in some renderings, announcing the future model in a cool and interesting body style.

The Cadillac CT6 sedan is rumored to hit the market in a couple of years, with the renderings to show us a closer look on how it will look like. 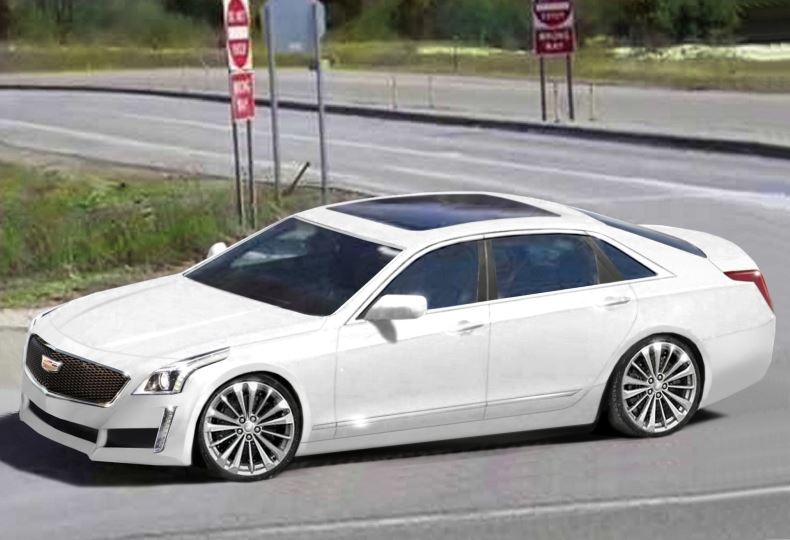 We might be inclined to think that a future Cadillac CT6 would look like this one rendered here, but we will not find out until some official news will have hit the web first. 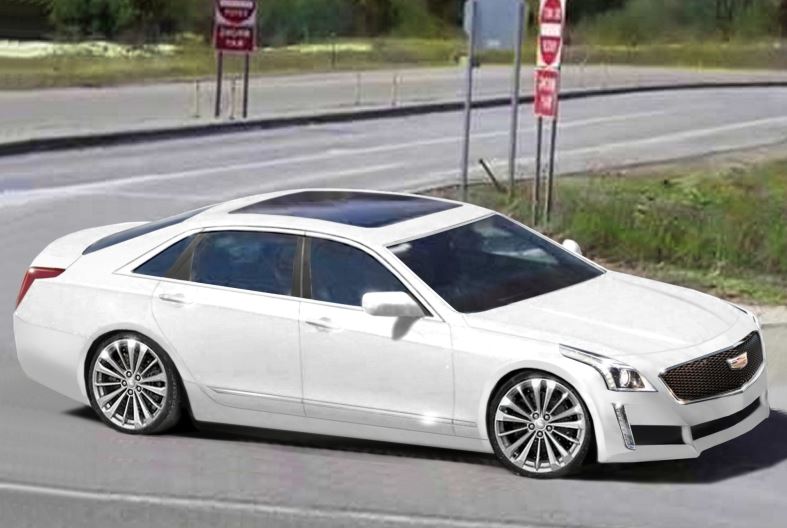 Taking a closer look at the renderings, we might thus expect the CT4 looking rather the same with its siblings, the ATS and the CTS, coming with a taillight inspired from the old Citroens models as well.

The future Cadillac CT6, which will be called the LTS in its final version, will also arrive in Europe, being perhaps introduced somewhere at the end of 2015.

The Cadillac CT6 will compete against top predators like the BMW 7-Series, the Mercedes-Benz S-Class, or the Audi A8.